This really started back in February of 2015… Big Sean dropped his third official studio album, Dark Sky Paradise, and made the music that we as listeners wanted to hear. Every song on the album was fire and within those songs, we got two features from Jhene. This was the first time I saw them drop a track together since “Beware” on Hall of Fame. “Win Some, Lose Some” was smooth too but the” heat” was really in “I Know”. We could talk about cohesiveness… It’s rare to hear artist mesh this well. No “gassing” but this was next level chemistry and their certainly wasn’t any male/female duos at the time that came close to what was reached in this one track. Definitely one of the hottest on the album, and definitely something that will capture you.

When Twenty88 first appeared on Tidal exclusively, it initially caught many people off guard when it dropped this past April. Now let’s be real, Twenty88 was a ride, but not a car ride per se but an airplane ride if you will. Listening through this had you getting lost in your thoughts and relations so deep that it felt like you were floating before reaching the last song and coming back down. We got polished Sean and Jhene in every song and although the music speaks for itself, the image of them as a couple began to capture the people as well. 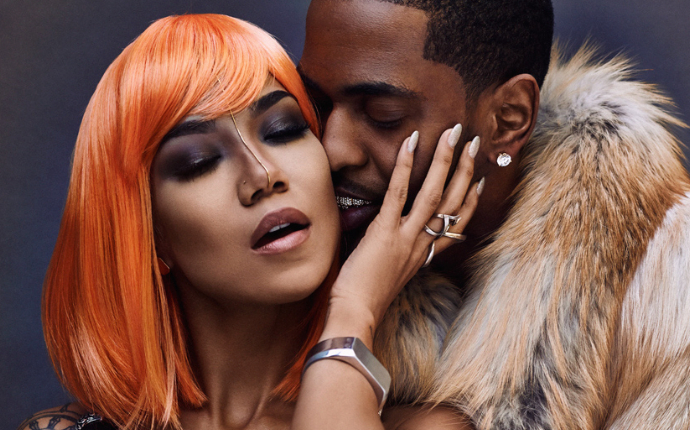 Simple as this; for my guys, Sean was talking to you. For my woman, Jhene was talking to you. As an item they began to represent something you may have felt in your life at one particular time. Suddenly we have started to see an influx of pics and RT’s defining their movement and then it became obvious to us all; they had the fans both ways, on the mic and off of it. There Instagram account is “dope” and their Twitter is growing at a rapid pace. Not to mention they dropped some short visuals in “Out of Love” and continue to sporadically releases the full videos, starting with arguably the best, “Talk Show”. Ok, back to music, every song on Twenty88 was an episode in itself. Not to say that there was no flow but every track was so different from the other that you had to judge each song on it’s individual quality. Following the same flow of the album, they started and continue to drop the visuals for each episode. This is finessing the longevity of a project at its highest. The music could do the job on its own but the extra sauce their applying to their movement is making it golden.

Before Big Sean dropped Dark Sky Paradise back in 2015, we didn’t hear much from him music wise in a couple of years and it’s been even longer from Jhene. So when they dropped this in 2016 for us, we went for it. They’re two artists who have the image and the talent to shine as bright together as they do individually. This duo calling themselves Twenty88 is staying relevant and making it look effortless. They have become the embodiment of real life fan art assisting real life music with real life chemistry. They are as committed as we are. This movement is noted, and it’s working.

Ride on the wave: