They Do It for the “Culture”!

2017 was a great year for many artists with few of them being Quavo, Offset, and Takeoff; formally known as the Migos. Back in January 2017, Migos dropped their first album ‘Culture’ which took off and had the entire world dancing and rapping as if they were from the streets of North Atlanta. Since their first album was such a success, Migos decided to drop an anniversary album, a year later, on January 26th, 2018 called ‘Culture II’. Before releasing the album, the Migos took part in a detailed interview with Rolling Stone, performed on Jimmy Fallon, and even shared their new album’s producer credits. After they officially dropped their album, it was safe to say Migos did not disappoint. 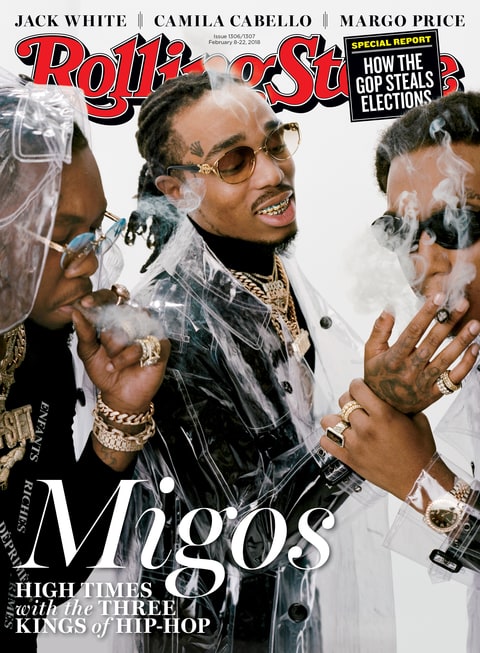 Culture II contains 24 songs featuring artists 21 Savage, Gucci Mane, Post Malone, Big Sean and many more. The main song that caught people’s eyes was ‘Walk It Talk It’ which featured Canadian rapper, Drake. Fans immediately went insane. Even though this is a Migos album, many people on Twitter say this album belongs to Takeoff and that he is the MVP of the three, since he pretty much “took off” with his strong flow and lyricism. Both Quavo and Offset even admit that Takeoff is the best of them in a recent interview with Ebro in the Morning. We just love the support these three have for each other! Giving fans a new rhythm to rock to, Culture II contains some different sounds that we’re not used to hearing from them, but honestly what’s a new album without a little change? Some people feel the change is a bit too drastic for their usual image and sound, so people started streaming the first ‘Culture’ in disappointment of the second one. On the other hand, some people feel the trio just get better and better with everything they drop. There’s a lot more negative than positive feedback with this new album and critics as well as fans felt like it was a drag. It wasn’t the Migos everyone first fell in love with. With people like Zaytoven, Pharrell and Kanye West on the producer’s list, it’s very much expected for the Migos to try something new by switching up their sound. Although much respect is given to the three for trying to branch out, it’s obvious the fans want them to stick to their original and energetic “straight out “Nawf Atlanta” trap sound. 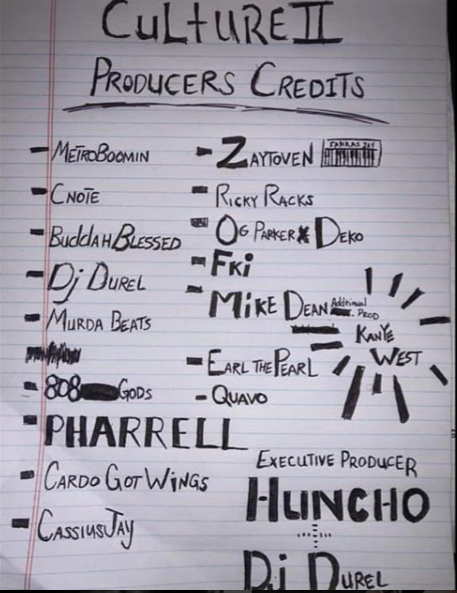 Despite the few negative comments, ‘Culture II’, has been at the top of iTunes Charts at #1 until today where it hit #2. Few songs off the album, such as ‘Walk It Talk It’ and ‘BBO’ single-handedly rose to the top of the charts followed directly behind Drake’s single ‘God’s Plan’. If Migos gets more streams, it’s possible they could be looking at another #1 album on the Billboard Charts. Despite majority public opinion, out of an overall score of ten, the Migos ‘Culture II’ is looking like a 9/10 from me. As for the future, we can expect Takeoff to do a joint album, as did Quavo and Offset, with either Carnage or Lil Yatchy. Knowing the Migos are working in the studio as well as listening to what the fans have to say, we can still turn up and claim, “They do it for the culture!”