The Evolution of R&B

As the world continues to evolve throughout history, so, too, does the state and style of popular music. The genre known as R&B, or “rhythm and blues”, has developed immensely since its origins during the early 1900s. Once considered a phrase used to describe the music tailored towards an African American audience, R&B has gone through several changes in style, voice, and overall sound throughout the decades. 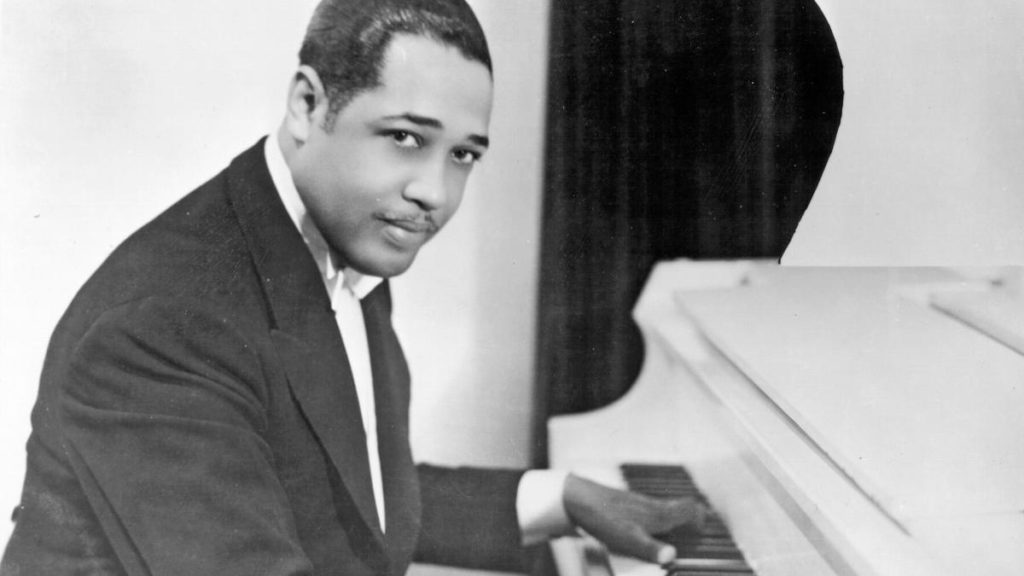 Around the 1940s, the term “rhythm and blues” was created as a replacement for the controversial “race music” phrase which, though developed within the black community itself, was seen as offensive in the postwar world. During this era, R&B acted as an umbrella concept for all black music except classical and religious music. However, this is also around the time that artist who frequented in Jazz music began to experiment with variations in instrument setups, particularly an emphasis on the use of saxophones and brass instruments, and more explicit lyrics. This gained the term “jump blues” for its up-tempo style. 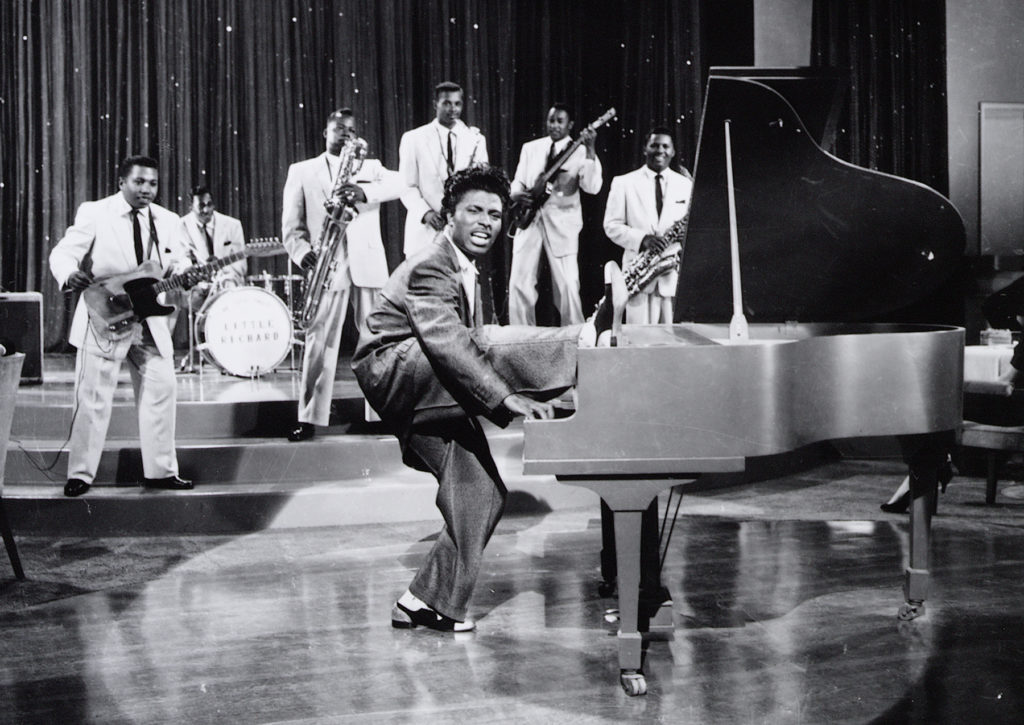 During the years between the 1950s and the 1960s, the sound began to change more significantly, with artist like Little Richard shaping the “jump blues” style into what would eventually become “rock and roll.” In fact, Little Richard’s music would also influence artist and performers like James Brown, Elvis Presley, and Otis Redding. The 1950s also saw the emergence of vocalists and vocal groups. 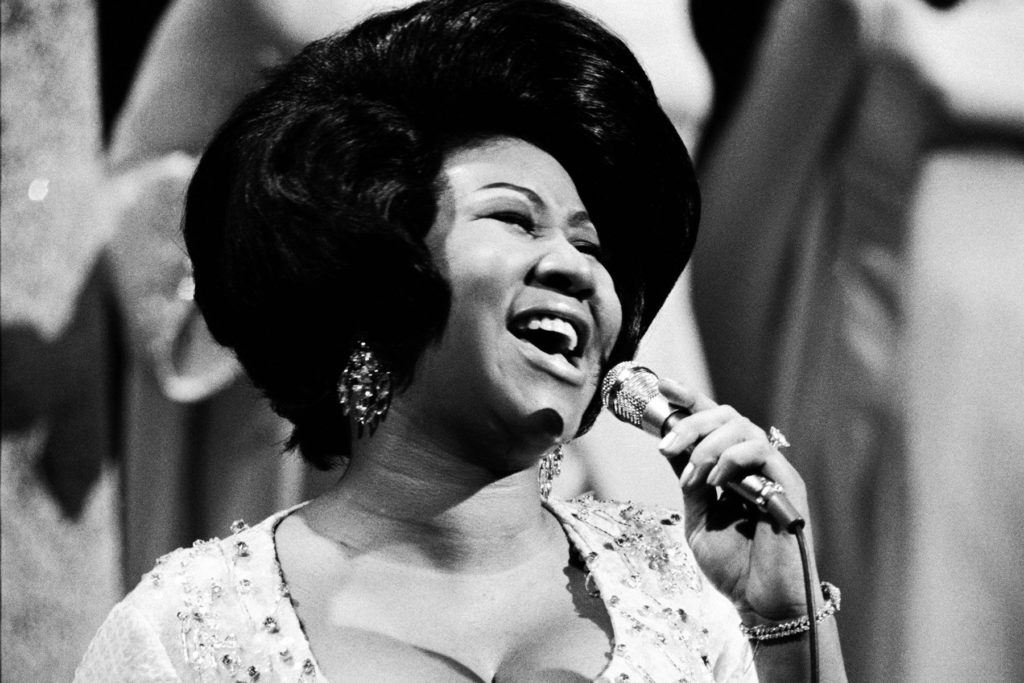 As the late 1950s saw the creation of Motown Records, the 1960s saw an era of funk, soul, and disco music. The term R&B was once again used as a blanket for this type of sound overall, with distinction coming from the artists’ style of performance. It is in between the 1960s and 1970s that R&B really began to shape into its own form of music. 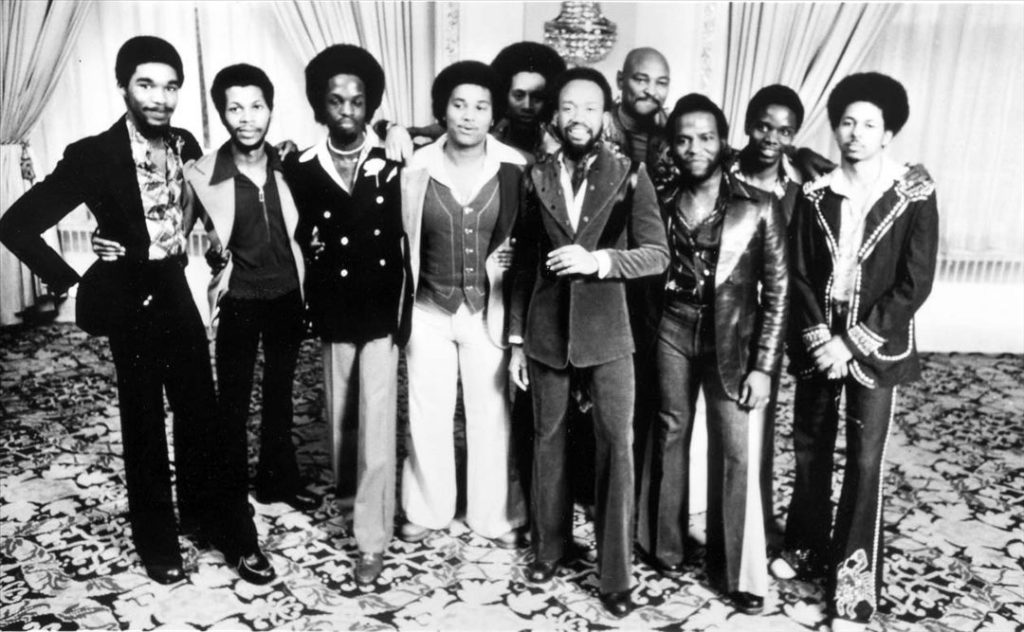 The early 1970s saw the rise of disco, which became a staple of the era. Music from artists such as Donna Summer, the Bee Gees, and KC and the Sunshine Band frequented the charts and played within dance clubs. The disco sound usually consisted of electric piano, synthesizers, and electric rhythm guitars, along with syncopated basslines and string sections. The end of the 1970s is credited with being the start of contemporary and modern-day R&B, as artists like Michael Jackson and Prince started their careers around this time. 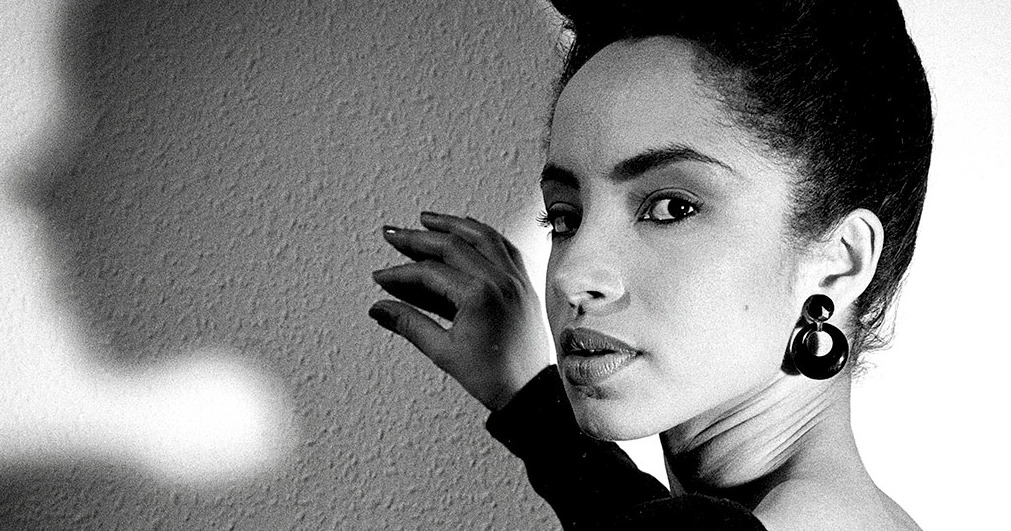 Somewhere between the late 1970s and the 1980s, the Hip Hop culture began to take form in the Bronx in New York. With it came a major change in the exploration of sound, as DJing and rapping became more prevalent in music. As such, R&B captured the rhythmic elements of funk and disco, along with the use of synthesizers, drum machines, sound effects, and rap music sensibility. This became the “new jack swing” era. 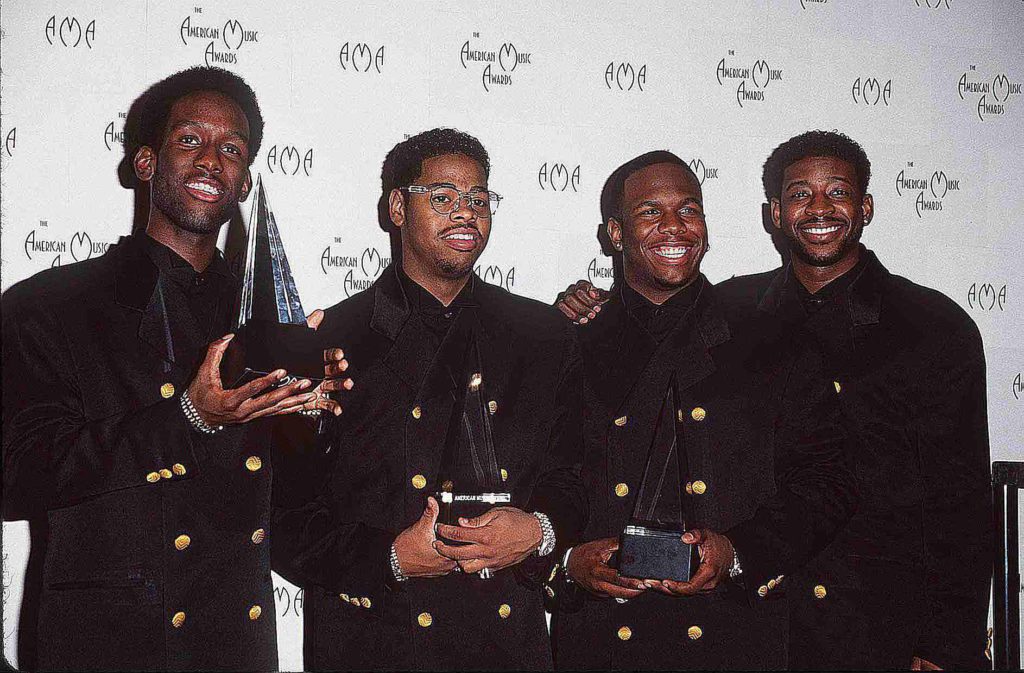 With the rise of Hip-Hop capturing most of the youth’s attention, it became difficult to market R&B artists and vocalist. This resulted in an integration of styles, as singers and groups began to adopt a more “hip-hop” image, leading to the creation of “hip-hop soul.” Then, by the late 1990s, another movement had started towards the revival of the soul music of the 1970s. This became known as “neo-soul.” 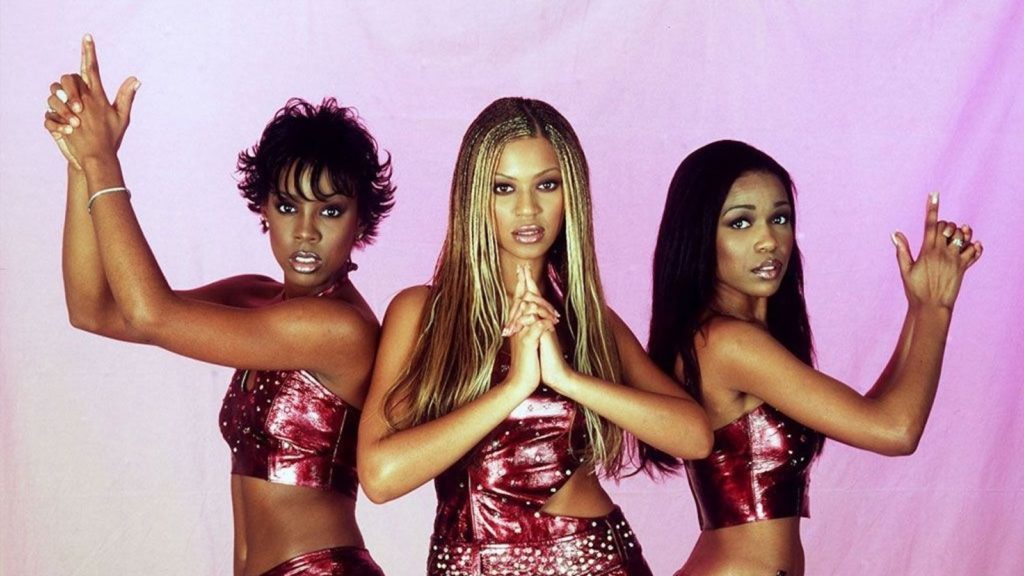 Coasting off the success of the integration seen in the 1990s, R&B artist continued to mix and mingle heavily with rappers and producers. The radio waves were dominated by this type of sound, and R&B would forever be a part of hip-hop and urban culture. This also shaped the R&B music that we would come to recognize today. 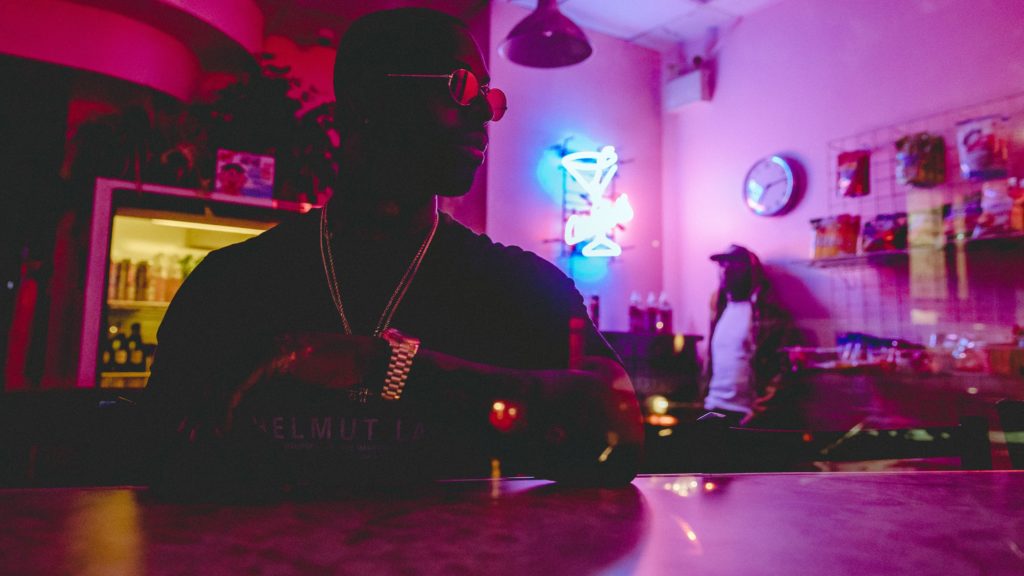 Similar to the 1990s and early 2000s, R&B continues to draw influences from the technical revolutions of the earlier era and embraces more electronic and machine-made sounds. This has given R&B a more futuristic feel, while still incorporating several of the genre’s themes of love and relationships. Early artists, as well as newer ones, have taken to experimenting with different styles, integrating elements of EDM, Pop, and even Rock into their musical stylings. We have now entered an age of, what is formally known as, “alternative R&B.”