If a collective of scientists told you that they could cure your issues with three pills labeled A, B, and C would you jump at that opportunity? Well, that is what attracted Owen Milgrim and Annie Landsbergh to voluntarily testing out a drug by Neberdine Pharmaceutical Biotech.

“Maniac” the 10-part miniseries based on a Norwegian television series with the same name, creator Patrick Somerville and director Cary Joji Fukunaga embodied the consciousness, anxiety, depression, and schizophrenia, of the subjects of Neberdine Pharmaceutical Biotech by bringing their symptoms to life so that viewers could visually comprehend their mental illnesses. 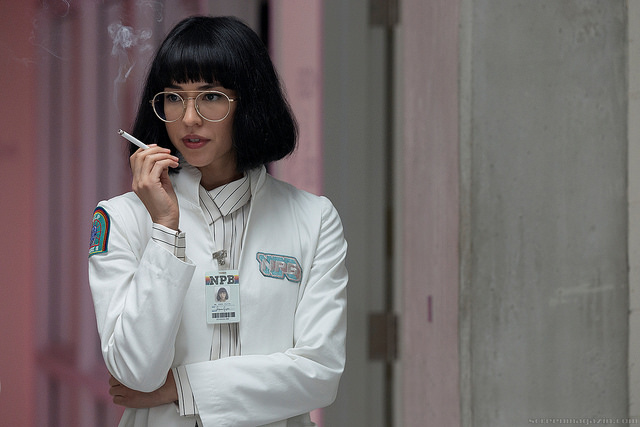 It would not be a show worth watching if it did not have dysfunction to which the characters must become triumphant, but, not without a huge emotional breakthrough. Sonoya Mizuno, as Dr. Azumi Fujita and Justin Theroux, as Dr. James Mantleray struggle to successfully test a drug that would eliminate the necessity of therapy. 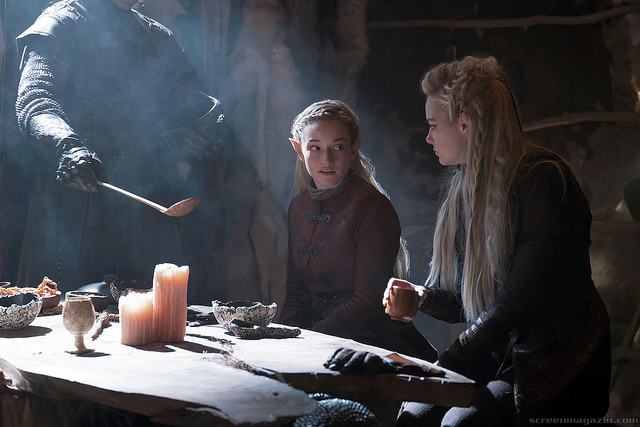 Jonah Hill plays Owen Milgrim, a hopeless paranoid schizophrenic who is battling real-life demons within his wealthy family that takes of advantage of him. Do not let Milgrim’s fragile persona fool you because he is, in fact, intelligent and the experiment takes a closer look at his inner strength.

Emma Stone plays Annie Landsbergh, who is a drug addict that is in deep despair about the death of her younger sister. Landsbergh and Milgrim’s unite through thoughts immediately as they embark on different missions in a dystopian alternate universe, “a cosmic connection” Dr. Greta Mantleray would say had occurred. 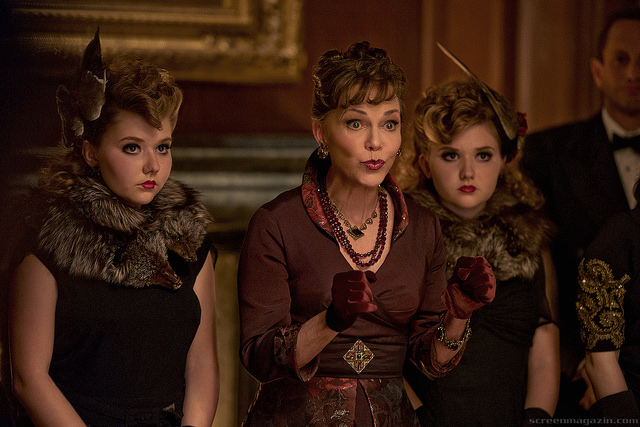 In this 90’s vintage style series, you will find that technology has advanced but they are not glamorous, instead, the technology is rusty and lackluster, which excludes the neon colored lab. “Maniac” the Netflix original is a must-see for anybody into satire, virtual reality, nerdy romance, or mysteries.