Anthony “Romeo” Santos is back after releasing one of the best Latin albums of 2014, ‘Formula Vol.2‘. After the long wait, the “Héroe Favorito” singer recently announced his new album called ‘Golden‘ dropping on his birthday, July 21. Till then he has recently teased everyone with a single from the album called ‘Imitadora‘ (imitador). 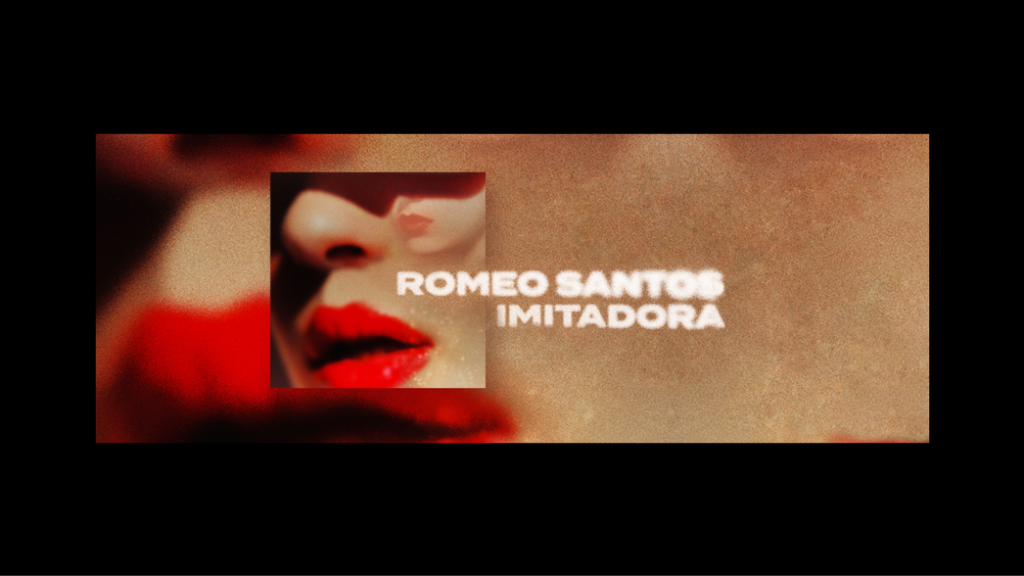 ‘Imitadora’ is about a man who no longer recognizes the woman he fell in love with. He takes the listeners to the sensual and passionate moments he shared and desires from his partner who is unrecognizable. Convinced that he is with an imitator, he interrogates the stranger by asking the intimate and sexual questions that only his lover will know.

Longing for answers he asks,

“Where is the crazy lover who once made my skin tingle? Why don’t you touch me like that woman did? Something is not right. Tonight ill interrogate her, put an end to this usurper, this bad imitator.”

The Latin singer first published the song on his Instagram on June 23, already obtaining 286,5670 views. He then published a lyrical music video on YouTube VEVO receiving 10 million views and counting. Listen to his creative new hit that’s capturing the ears of the people in the Latin community and stay tuned for ‘Golden’ releasing on July 21!