2017 is the first year the music festival is happening outside of Miami with the additions of the the Bay Area and Los Angeles iterations. Headlined by Travis Scott, Lil Wayne, and Lil Uzi Vert, Rolling Loud Bay Area was a huge success last month. 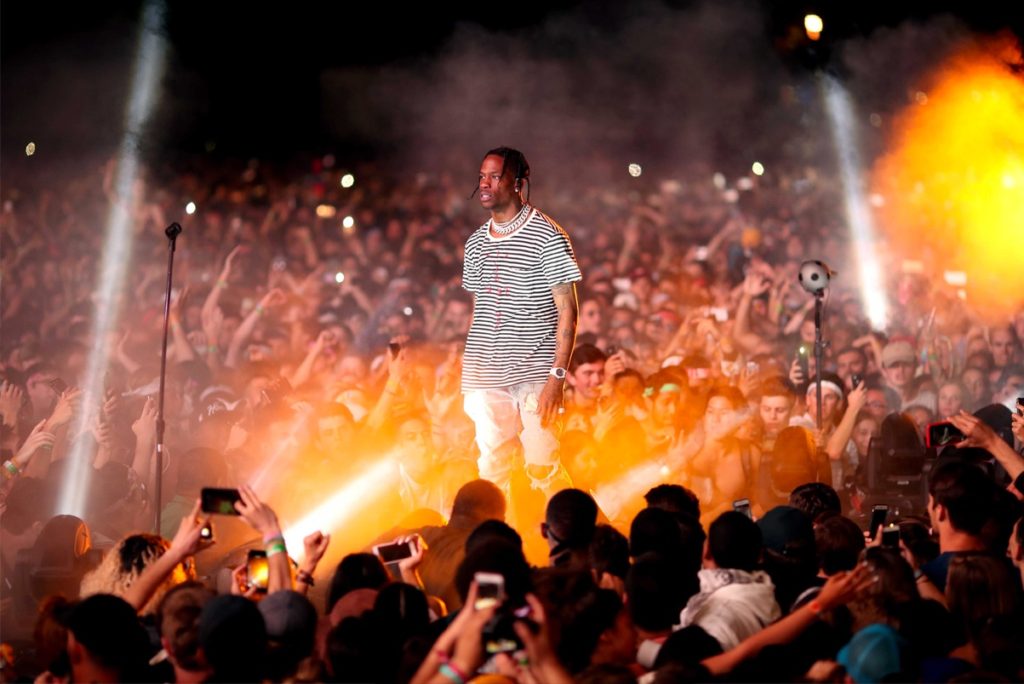 Rolling Loud is making sure they save their best for last as they have added some huge names to Southern California edition. 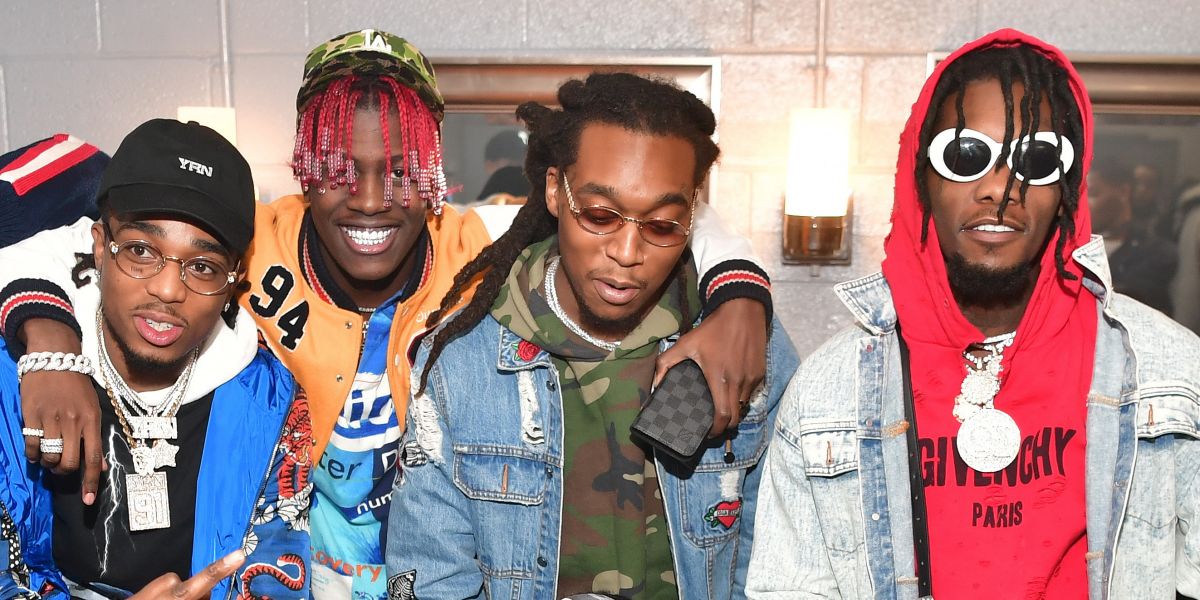 The Migos, Playboi Carti, and Lil Yachty have all been added as headliners for the December 16th and 17th shows and it comes as perfect timing for each of them. 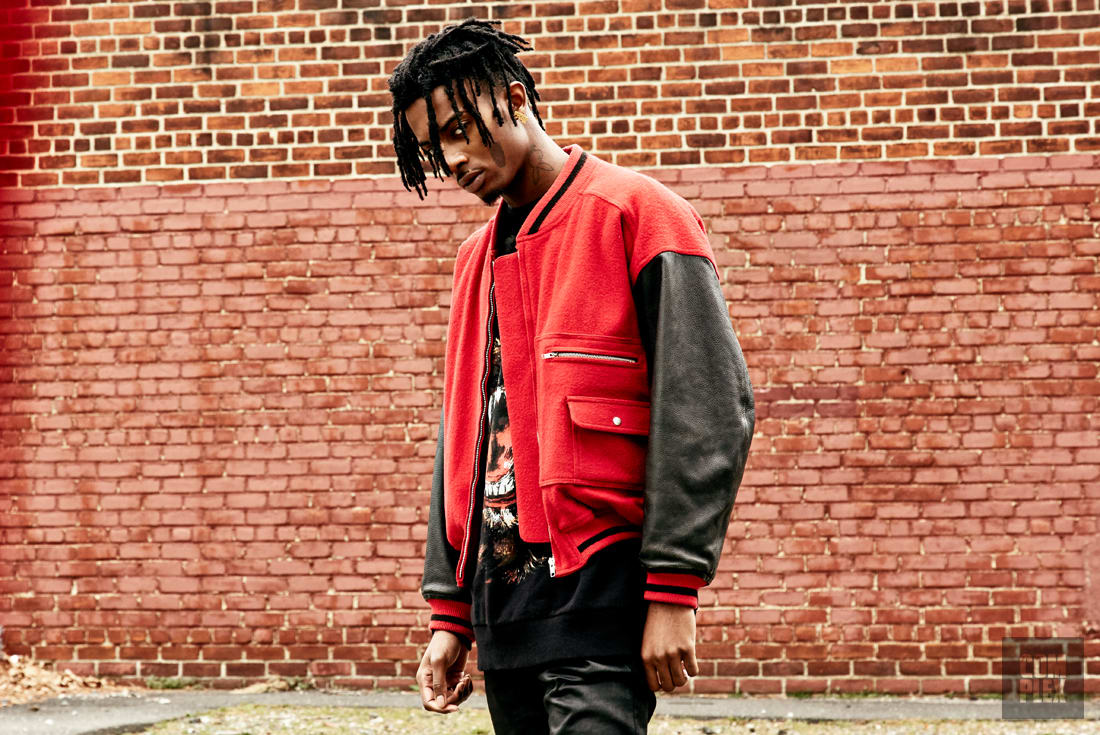 The Migos are currently riding the high of the year. They released ‘Motorsport’ which is rapidly climbing the charts and they are gearing for the release of ‘Culture 2’

If it wasn’t for Cardi B, Playboi Carti would easily be the newcomer of the year. He’s had a huge 2017 and the announcement of him dating Blac Chyna has had him all over the news recently. 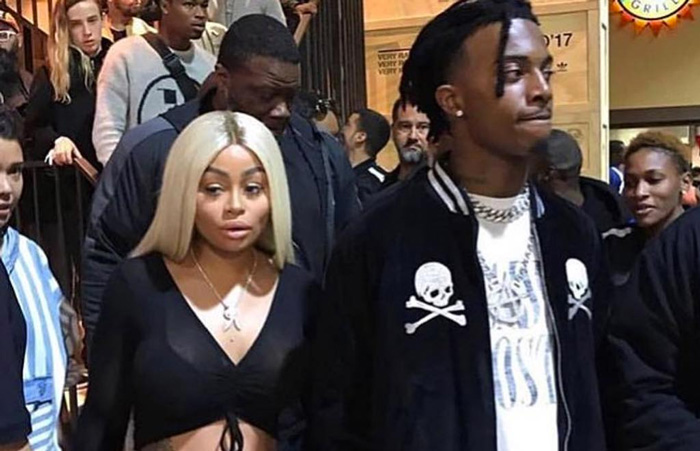 Atlanta will be well represented in Los Angeles as those artists join Young Thug, Future, 21 Savage, Rich The Kid, Kodie Shane and more.