Rapsody has always been a voice for women and her latest album, Eve, doesn’t fall too far from that. The North Carolina rapper continues to speak for women of color which allows them to embrace their curves, beautiful skin and truly love themselves.

The Grammy Nominated artist released her third album Eve on Aug. 23. The 16 song track-list rang a bell with some familiar names, such as Nina, Aaliyah, Oprah, Serena, Michelle, and Nina, which are powerful women from the past to the present.

Eve begins with a coincidence sample of “Strange Fruit” featuring Nina Simone in the intro. Rapsody starts off “Nina” with a deep lyric that stands out so much in today’s society. She raps, “I drew a line without showing my body that’s a skill.” We get similar lyrics throughout the album that speaks loudly to women about not having to do the most to get you far.

We can all agree how strong enough Rapsody is to be herself in an industry that expects female artists to have a sexy style over a tom-boy style. In Eve, she also raps about how she’s different mentally, lyrically and she’s completely unapologetic for keeping it real with everyone about how she feels.

Rapsody later touches base on her tom-boy style on the track “Aaliyah” rapping about how it used to be cool to have that style. She also references some of Aaliyah’s songs such as “More Than A Woman” and “Rock the Boat” with a hook of “Are You That Somebody?” Rapsody speaks that she doesn’t care what anyone has to say about her style or who she is, she’s going to keep it real with herself.

In songs like “Iman” featuring SiR and J.I.D, “Reyna’s Interlude” and “Michelle” featuring Elle Varner, she raps about how beautiful women of color are without having to own up to any standard or expectation that the media or people force on women. She claims that your weight doesn’t define who are but instead your beautiful mindset does. 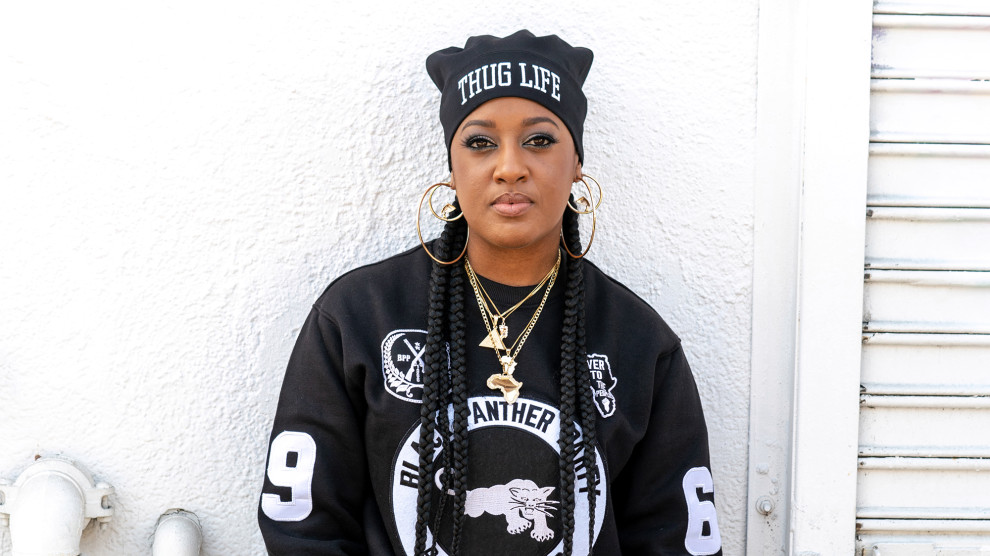 By the end of the album, we get a special track named “Afeni” after Tupac Shakur’s mother. Rapsody speaks on treating women with respect and teaching girls at an early age to love themselves enough to stay far from a toxic male. The song also includes Tupac’s “Keep Ya Head Up” in the chorus. The track falls perfectly as a closing message to the album.