P!nk Does It Again With New Album “Beautiful Trauma”

Pop music star P!nk recently released new album “Beautiful Trauma” and she has once again turned the heads of the music industry. The album itself is set to be at the top of Billboard 200 album charts, making this the biggest debut of 2017 by a woman.

As an artist, Pink is one of those vocalists that can say several things with her work while showcasing her powerful voice and self-purpose of making music. At 38, she is one of the industries top selling pop music artists and has won several awards, making her a great inspiration to female musicians and singers all over the world.

This being her seventh studio album, the critics have given her generally good reviews. No one is disappointed with her work per se, however some have said that the album doesn’t do enough…meaning it isn’t particularly special, even though we know very well that Pink has the ability to stand out from the crowd. That being said, it does it’s job of giving fans a new and comfortable page to turn to in Pink’s repertoire. 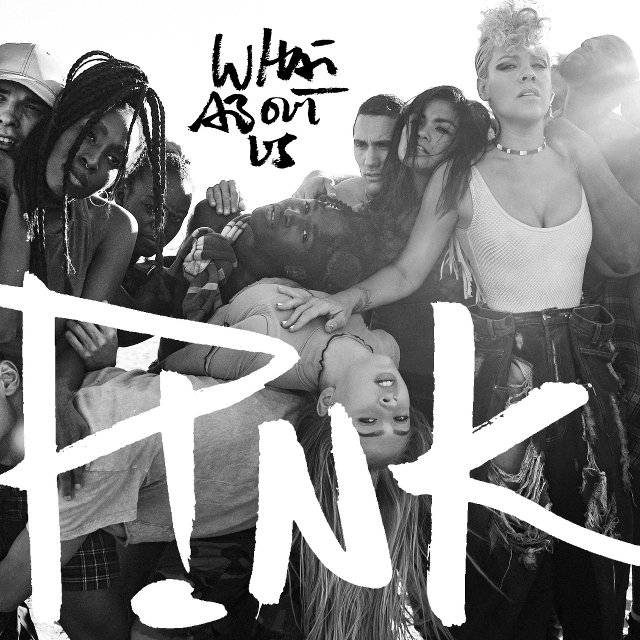 The originally released single, “What About Us,” has already been on the charts for ten weeks, making it the most popular song on the album so far, but there is incredible potential for other songs on the album to be just as well liked.

“Beautiful Trauma,” the song titled after the album itself, is gorgeously written and even more wondrously sang with incredible passion. It’s upbeat style and warm, striking lyrics make it an easily enjoyable song for any listener. It is similar to track “Better Life,” which clearly are both making statements about the way life looks to the mass majority of people today and what we can do to change the world we live in.

One of the more playful songs on the album is “Revenge,” where Eminem is a fun feature. She almost rap/sings at parts, playing on the idea of her relationship with Mr. Mathers and the story they create within the song. While the song is about getting revenge on a cheater, it feels like the explicit pick-me-up we all might need on a bad day. 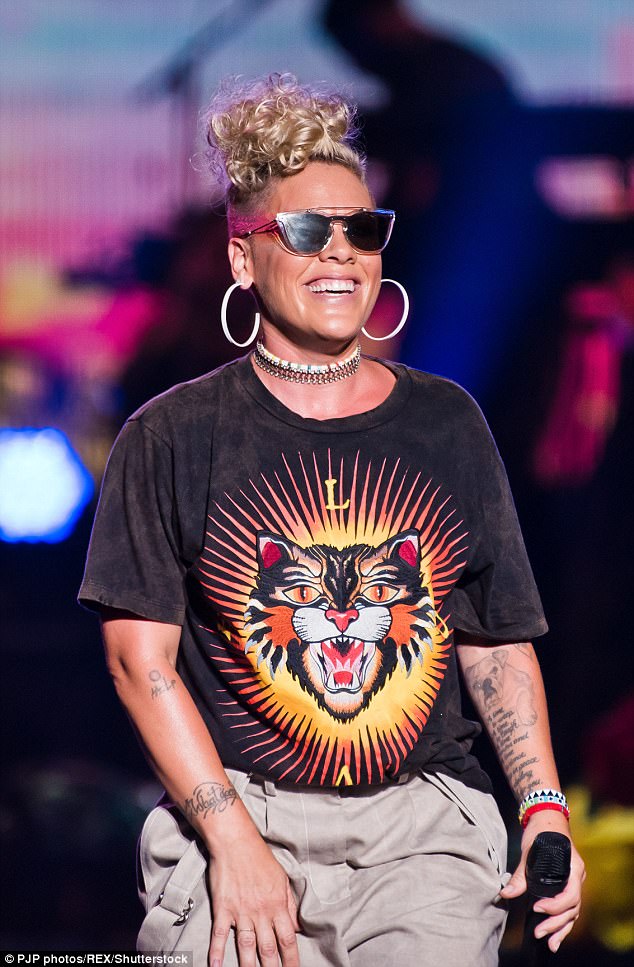 Each of her songs throughout the album showcases Pink’s feelings about political culture, heartbreak and truth, which gives her music that extra “umph” that many other artists lack. This album clearly isn’t showcasing the same badass, biker girl she was in “Missundaztood,” but it is preaching out something better than that. This album is a great example of putting yourself into your work and Pink’s progress as a person, artist and mother. We can only expect great things from her to come in the future.