MIGOS, the epic Atlanta trio — comprised of Quavo, Takeoff, and Offset — have established themselves as trendsetters in hip-hop, spitting some unique bars and catch phrases with a different style and original vocabulary. With their fierce platinum album “Culture”, the trio has gone far beyond everyone’s expectations. “Bad and Boujee” reached No. 1 on the Billboard Hot 100 for the second week and their Culture album fought for the No. 1 spot on the Billboard 200 chart. Their journey has been very successful so far, and the predictions for their upcoming album “Culture II” overcast a more victorious path than the first one.  Now, after months listening to Migos teasing on the release of “Culture 2”, we will finally get to hear the first single from their album.

Quavo, Offset, and Takeoff have already mentioned couple times on social media, especially on Twitter, that their new album “Culture II” is going to drop soon; this October to be precise. Additionally, the trio mentioned the upcoming release of the fresh album many times in their live performances. Quavo also has confirmed to TMZ team that Cardi B will be featured in their new album. Knowing that she is Offset’s girlfriend, her tremendous success with Bodak Yellow; No. 1 on the Rhythmic Songs airplay chart (dated Oct. 7) with a 10 percent jump in plays for the week. Her being featured will boost the popularity of the new album and will certainly be another evolution for MIGOS’ trendsetting career. 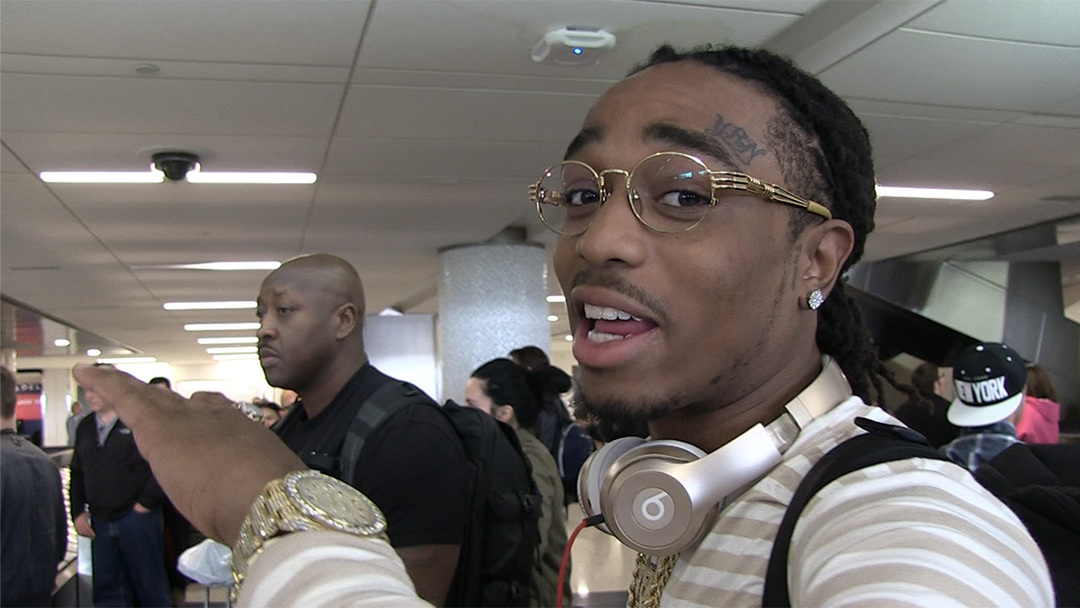 At an interview with Montreality, Quavo said: “We in a time right now where we’re setting the trend”.  He also mentioned during an interview with MTV News’ Gaby Wilson that the group already has a lot of records with multiple artists including, Ty Dolla $ign, records with Big Sean, records with Drake, records with Travis, records with Gucci Mane, with 2 Chainz,….and that they will keep it going. “Oooh, we on the way with it. Just like “Culture II”.  Just wait on it!” Quavo added. The genius trio called this upcoming album a “masterpiece” as it will take their hip-hop game to a whole new level.

Before they will drop the next album,  Migos will launch new music next month as part of the Quality Control compilation, Control the Streets, Vol. 1. Last week, they performed the lead single “Too Hotty” at the BET Hip-Hop Awards.  Quavo  also mentioned that he’s working on a script for a Migos film called “à la Menace II Society and Baller Blockin”.