OVO Puts On For Toronto With A New Album

Its been almost a year since Drake has released his latest album More Life. Ever since then Drake has been dropping singles and featuring on songs with some well-known artists with bangers such as ‘Signs’ and ‘Look Alive’. With hit after hit, Drake lets us know that he’s working on a new album!


On March 9 Drake attended the Toronto Raptors vs. Houston Rockets basketball game and during a break, he let his fans in on a much-wanted message. “I love each and every one of you,” Drake said. “I’m happy to be home. I’m working on this new album for the city.” 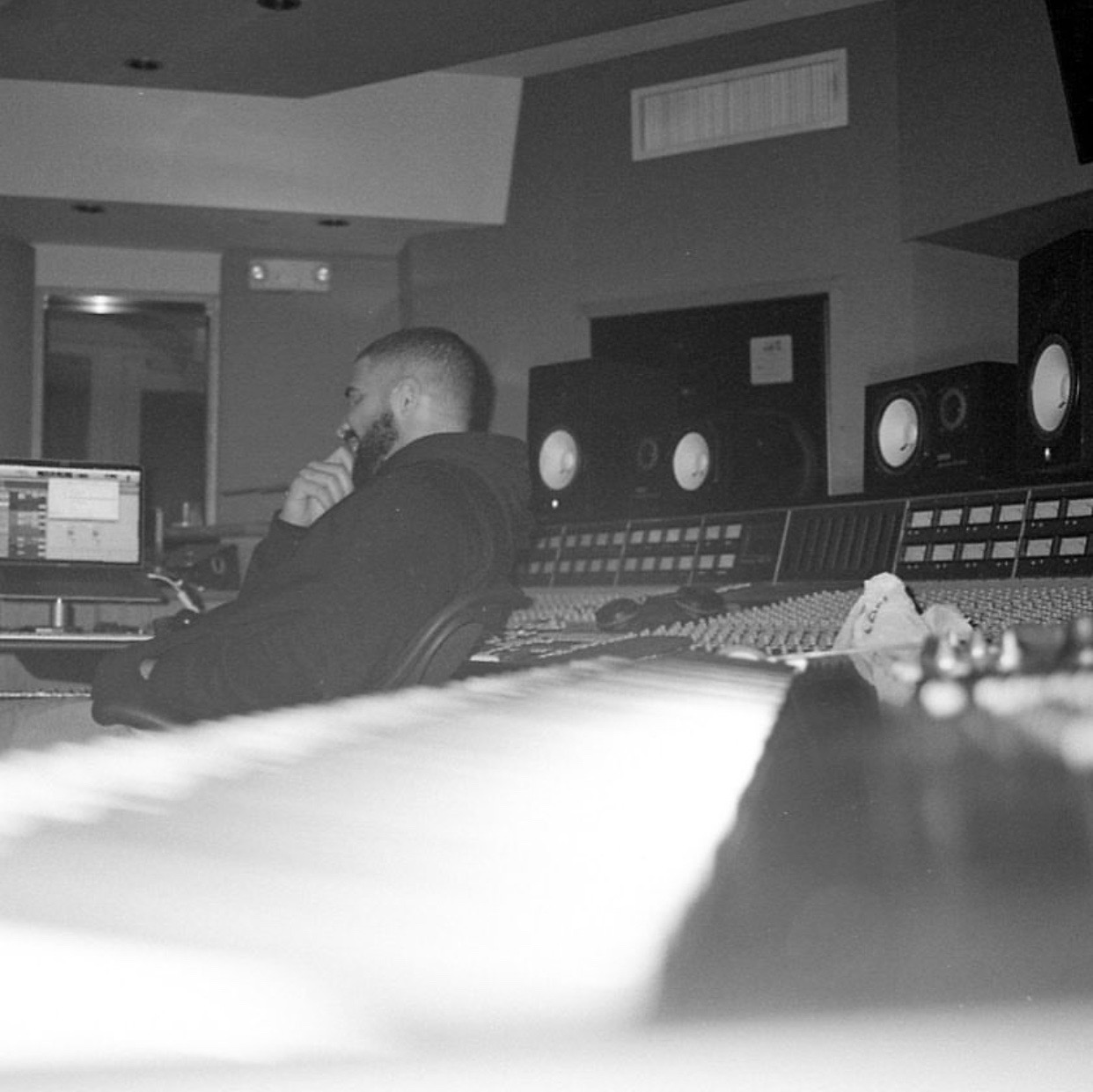 So far Drake has started off 2018 like only he can; amazing! After dropping his EP of ‘God’s Plan’ and ‘Diplomatic Immunity’ Drake shows us that he still has the rap game on lock. ‘God’s Plan’ currently sits at the top of all music charts and has people saying this is his best record yet. With all the success that came with God’s Plan, we can’t wait for Drake to drop his new album.