As the Fall season seems determined to keep us captured in its windy and early winter like feel, we can find some comfort in the warm embrace that is new music dropping this October. Several well recognized and upcoming artists have announced or released new projects that are sure to heat up a rather chilly Autumn night.

Here are a few albums and artist you should be adding to your playlist this season: 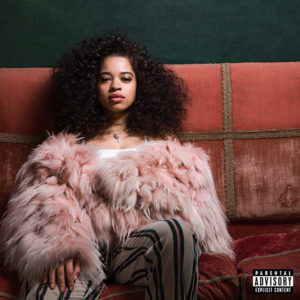 Following the Billboard chart-topping success of her hit single “Boo’d Up” over the previous summer, the British R&B singer has since released her eponymous debut album. Filled with catchy lyrics, danceable beats, and featuring artists such as Chris Brown, H.E.R, and John Legend, Ella Mai is sure to have you humming the songs long after your first listen. 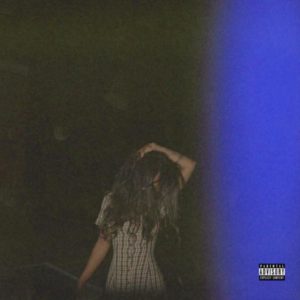 This upcoming Altana based R&B songstress seems to have appeared out of the blue with her smash hit “Girls Need Love,” and she’s only gotten more attention with the release of her debut album, Last Day of Summer. The twelve-track project showcases her melodic voice through a series of soulful romantic ballads which will have you reminiscing and missing the warmth of the summer season, as well as looking forward to future projects. 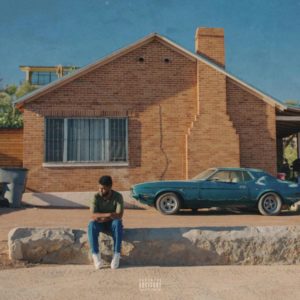 Khalid decides to serenade us all once again with his newly released EP, Suncity. The seven-track playlist showcases the singer’s range over a mixture of guitar and piano-centered instrumentals that are sure to soothe the soul. This project features a variety of genre fluidity, with sounds verging on pop, reggaeton, and country. 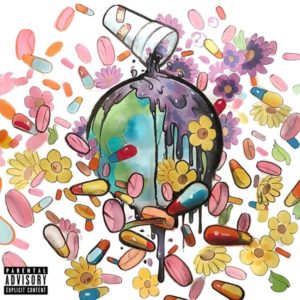 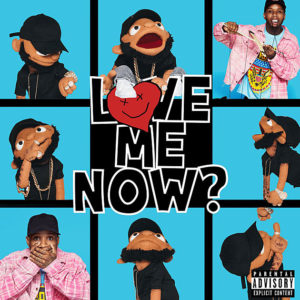 Set for release this upcoming weekend, Tory Lanez will be dropping his third album Love Me Now. With a number of featured artists already confirmed, such as Chris Brown, Meek Mill, and 2 Chainz, and two singles already blowing up the airwaves, including a track with musical foil and fellow artist Bryson Tiller, we can only anticipate what Lanez has in store for us.

Other highlights this month include: