The Rock Creek Social Club, a creative collective group since 2010, hosted the Grilled Cheese Social, this month, which took place in Baltimore, MD.

The Grilled Cheese Social took place at The Start-Up Nest,  which served as the perfect location to dance, drink and enjoy a beautiful Saturday in Baltimore.

Imagine a crowd of people dancing, liquor flowing, and chefs whipping up unique versions of the classic grilled cheese—sounds like just another fun-filled afternoon at Grilled Cheese Social, the signature dance, drink and eat the best sandwiches you can party that Rock Creek Social Club has been throwing since 2013.

Jameson US was on hand as the liquor sponsor and boy was it flowing!  The drinks helped people enjoy the musical offerings from the special guest DJs.

While Morgan States Homecoming acts as the backdrop, RCSC took to Baltimore for this edition of Grilled Cheese Social and partnered up with  Larry Luv, who himself is a Baltimore based bon vivant – an accomplished businessman, clothing designer, and nightlife and event architect that has his finger on the pulse of all things cool and progressive in Baltimore.

The Rock Creek Social Club also brought out Baltimore-based DJ Impulse and DJ Dre. “It was pretty awesome everybody came well when it got dark and they had a good time. I was playing more of the hip-hop, R&B, and more top 40,” said DJ Dre. 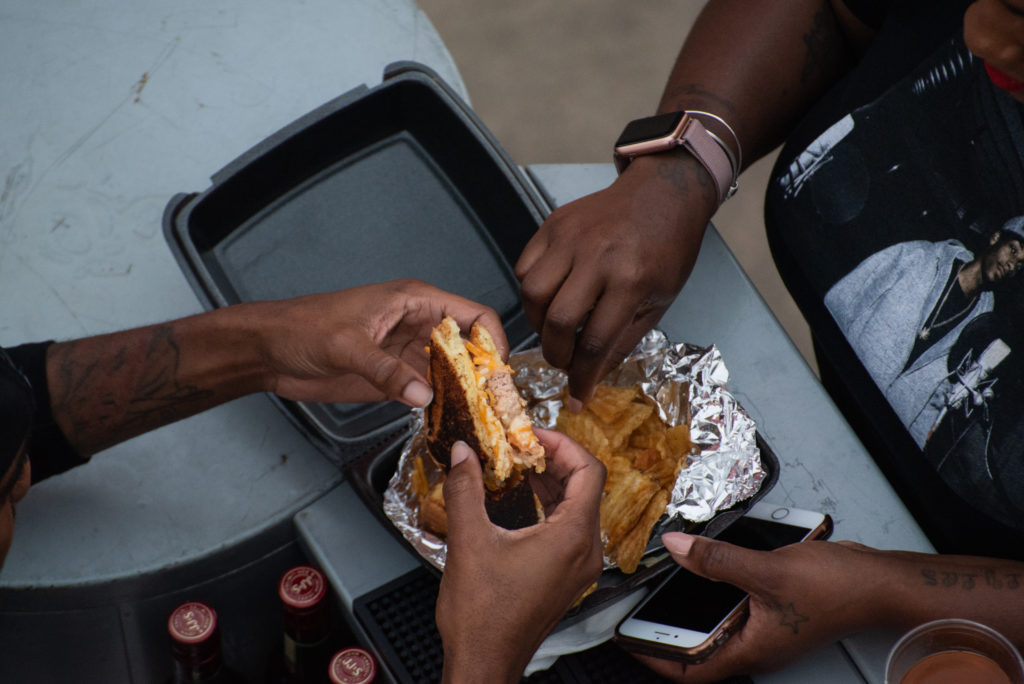 Grilled Cheese Social was catered by Taste This Baltimore, which has two locations in Baltimore city serving the best soul food in the DMV – their offerings included everything from seafood grilled cheese sandwiches to cheesesteak options and multiple cheese options if u are keeping it chill.

The food was sold out with hours left in the party due to high demand (always a good idea to get there early). According to DJ Jerome Baker III, they were able to extend the event based on the turnout. Based on the reservation list they expected over 500 people. 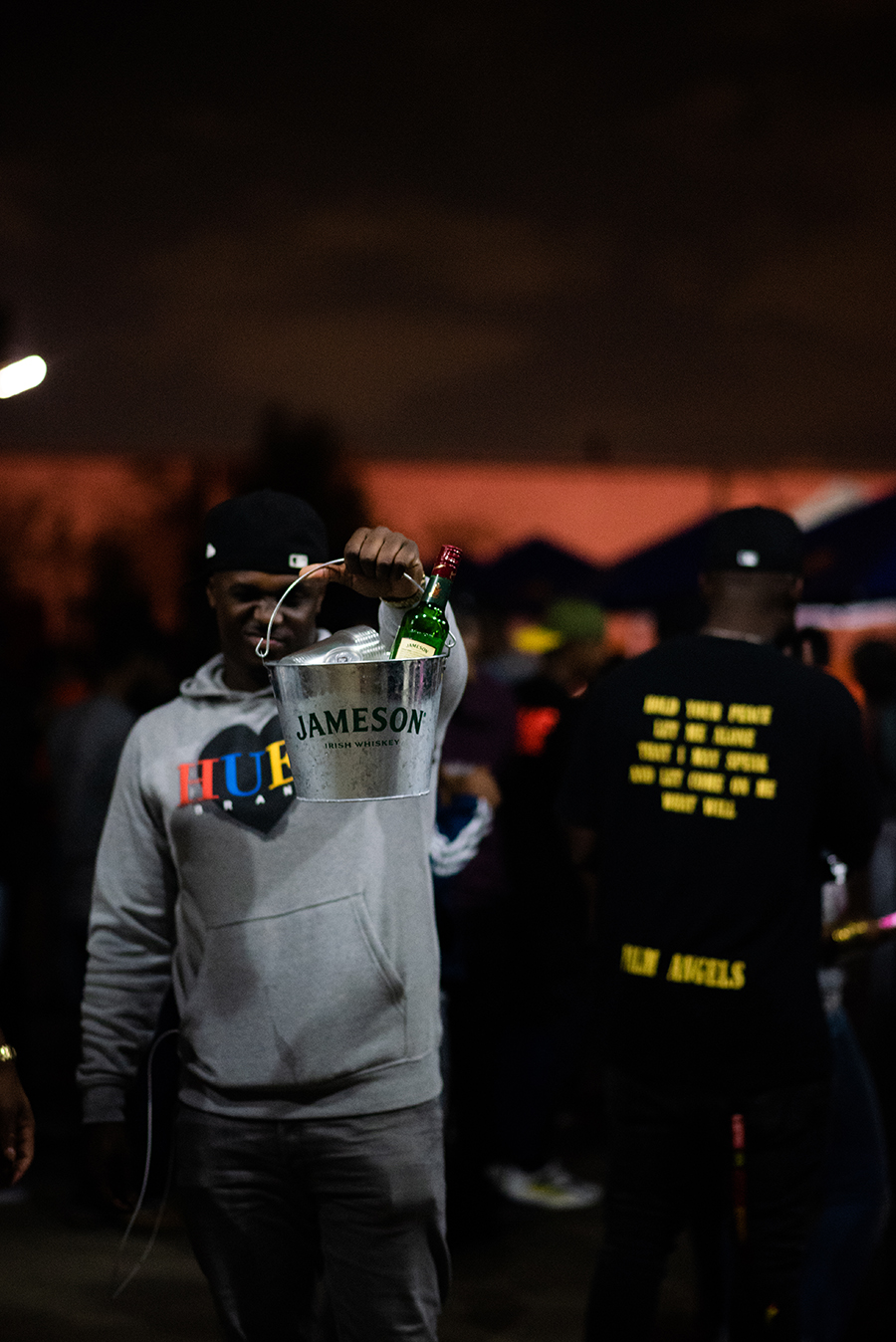 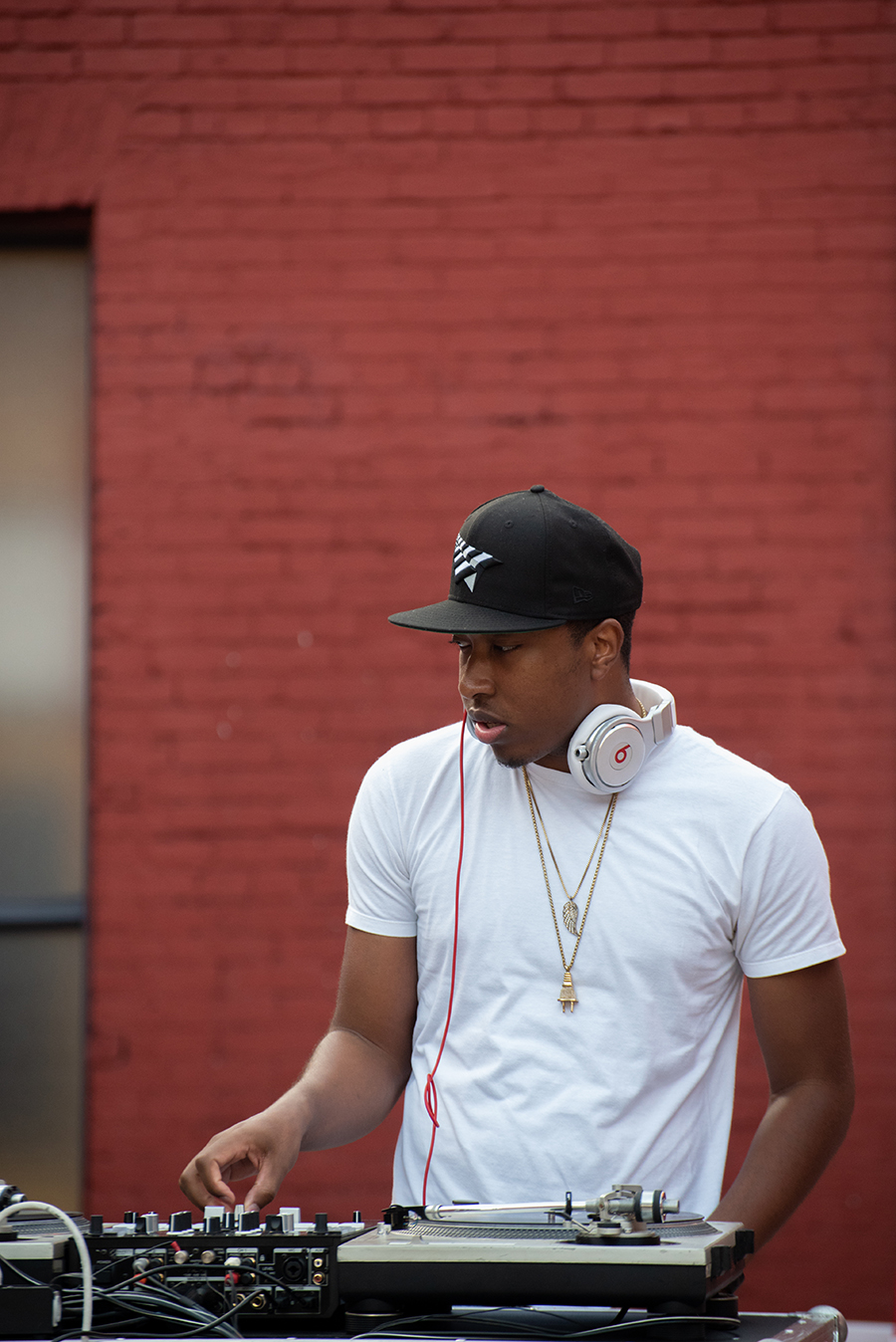