Maroon 5 lead singer Adam Levine’s statement about the fall of legit bands has some truth to it. From 2000 to 2010, bands dominated the Billboards and music venues. There was nowhere to escape it. They flooded the airwaves and dominated as theme songs for the edgy emos MySpace homepages. We adored them and they loved us for it. The most prominent to profit during that era was punk rock bands. Green Day, Blink-182 and Fall Out Boy were some of the biggest who commanded our attention in the most ruthless way. Like many, most punk rock bands have fallen off into the abyss, leaving the throne open for the taking. Not for long if Magnolia Park has anything to say about it.

The Orlando-based band consists of Joshua Roberts (Vocals), Tristan Torres (Guitar), Freddie Criales (Guitar), Jared Kay (Bass), Joe Horsham (Drums). But, Magnolia Park isn’t your regular one-off band. They can’t be contained nor really defined. One song they’re emo rock and with the switch of a track, they are a hip hop inspired punk band. Like many musicians, Magnolia Park spent the better part of the year releasing singles. With every track, Magnolia Park is screaming at the top of their lungs for the silenced majority in America. Their ballads are a great callback to the great 2000s bands that inspired them. What sets Magnolia Park aside from other emerging punk bands is its unique blending of trip rap with that familiar sound of emo-pop.

In “Love Me,” Magnolia Park showcases their strength with perfect precision in the chorus. “Just pretend to love me, Sitch me where my heart bleeds,” is just one of the goosebumps lyrics that have you cranking out the speakers in a fit of emo rage, but in a good way though. The toxic love ballad plays into the theme of imprisonment and the will to do anything to fix it. Magnolia Park has sounds that make me question the theory of time travel as notes in their music are bittersweet. Lost in the muddle of everyday life, Magnolia Park offers sweet serenity in the form of head bashing and mosh pits. 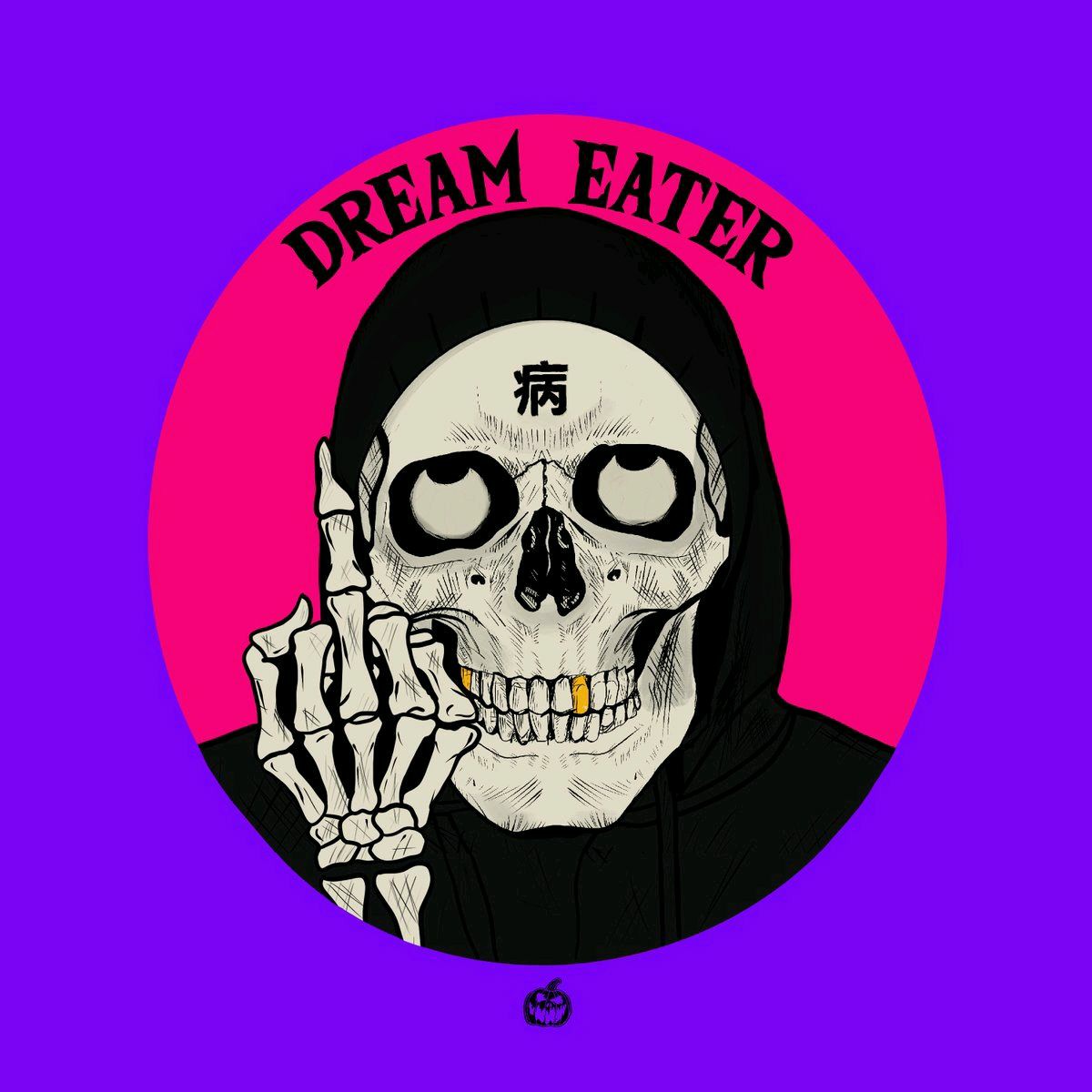 Magnolia Park released their new EP, Dreameater, this Friday. Their music touches on social issues like relationships, inner doubt, and mental health like in “Outside” and “Sick of it All.” In this six-track ep, Magnolia Park lets their voices carry throughout the project and will the sleeping emo within us all. One can only begin to wonder how the group will continue to build on such a solid start out of the gate. Magnolia Park is definitely a band on the rise in the ever-fading emo music scene.