Lil Nas X is bringing in the Christmas spirit with his new single and visual for “Holiday,” which was released on November 11.

The song gives off a hard, yet jolly beat to it, as the Grammy-winner raps about his come up and how he’s maneuvering in the music industry from different genres. The opening lyrics highlight the holiday while incorporating a wordplay in it.

“Ayy, it’s a holiday/ I got hoes on hoes and they out of control, yeah/ Ayy, it’s another way,” Nas X raps.

The second verse even touches base on his hit record “Old Town Road,” which helped his career take off. He also explains how he made a way for himself.

“Man, I snuck into the game, came in on a horse,” he raps. “I pulled a gimmick, I admit it, I got no remorse/ Nobody tried to let me in, nobody opened doors/ I kicked them mother***ers down, they didn’t have a choice.” 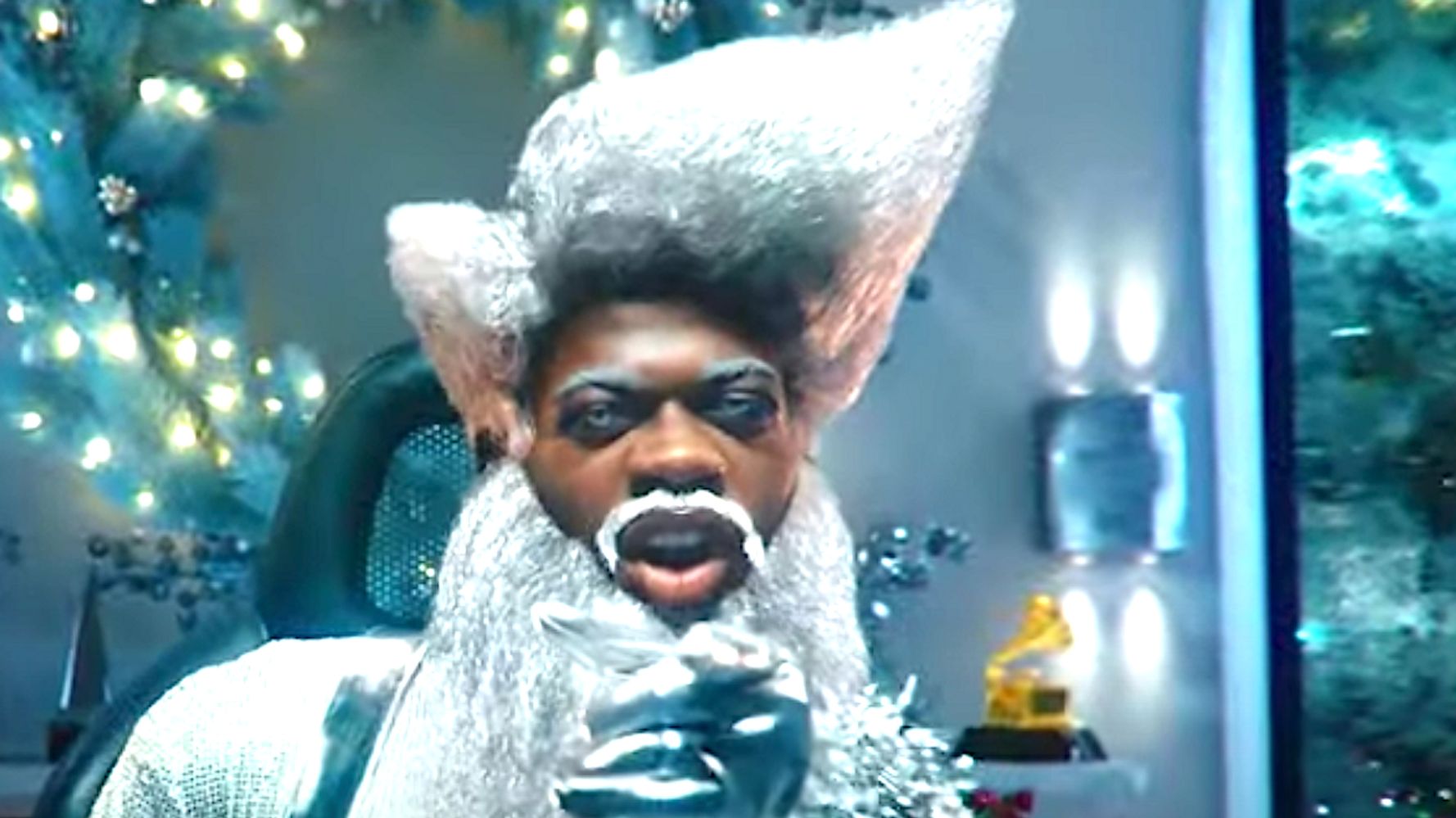 As for the visual, Nas X switches from an elf to a Santa Claus outfit. In the background, we can see Christmas trees lit up and tree garlands in what looks like a factory, or the North Pole. Lil Nas is then spotted hopping in his red racing car with reindeers on his way to deliver presents around the world from Los Angeles, San Francisco to New York.

According to Complex, in an interview with Apple Music’s Zane Lowe, Lil Nas X expressed the process of his new song and the months of development behind it. 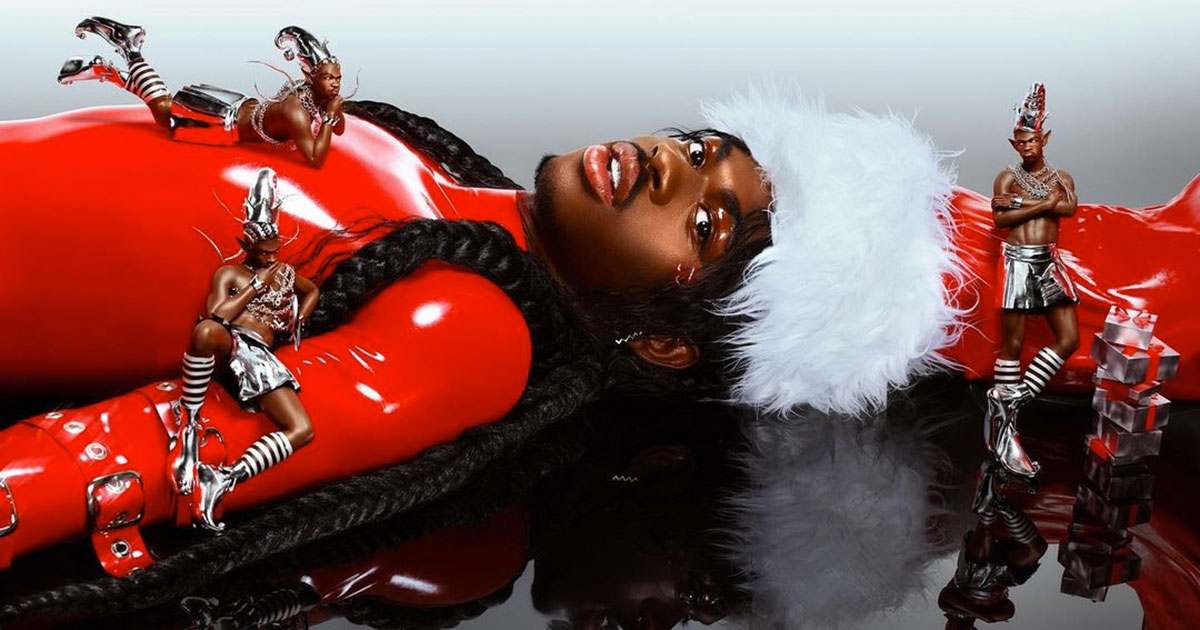 “Tay Keith did just whip this up for me,” Lil Nas X expressed. “This song actually started in February. All the way back in February. But at first, it was just melodies over a beat. Then it took until summertime till I’m like, ‘Okay, boom. Let’s do this. Let’s do this.’ We always had ‘HOLIDAY’ as a name and then we brought us to this point where you see me just dressed like this to really give it a mood.”

Previous ArticleHow to Avoid A Turbulent Turkey Day: Talking Politics with Politically Opposed Loved Ones
Next ArticleWaiting to Exhale Set To Be Reboot As A TV Series
NIPSEY HUSSLE TUC RECAP