Waiting to Exhale Set To Be Reboot As A TV Series

Fan’s of the 1995 classic ‘Waiting to Exhale’ should be excited to hear that the beloved movie is being rebooted as a TV show for ABC. Following the friendship between four African American women while on their quest for love, the movie is best remembered for its stellar cast and representation. Earning its place as a staple film of the 90’s fans across America love the film so much it almost received a sequel. However, due to Houston’s untimely death, the sequel was scrapped. But now, a whole new generation will receive the chance to be introduced into the world of ‘Waiting To Exhale’ with the TV show reboot. 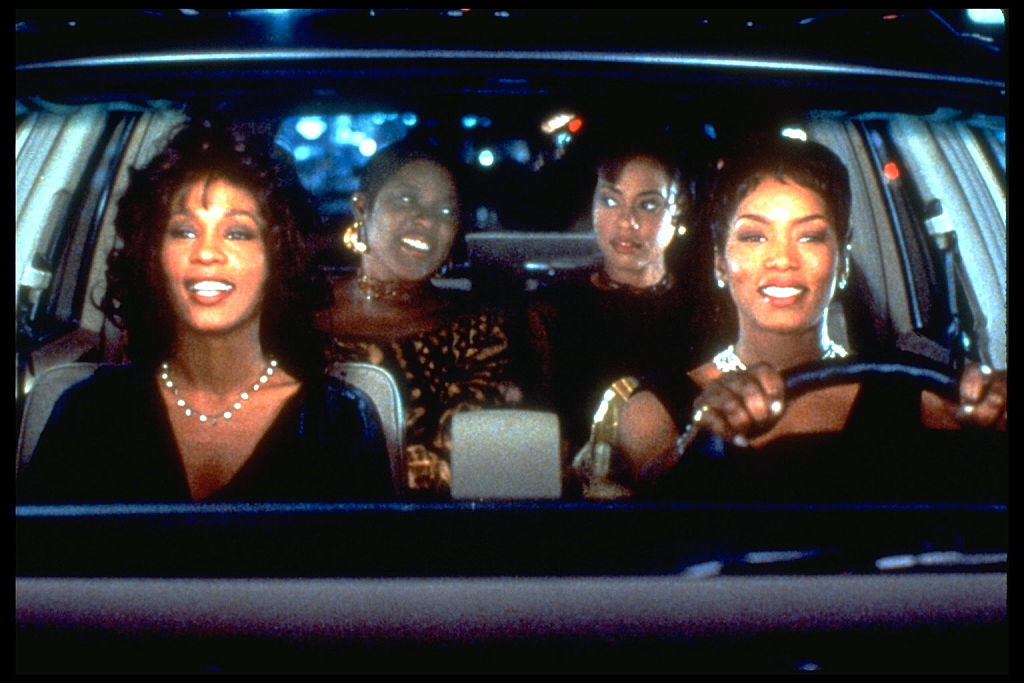 Directed by world-renowned actor Forest Whitacker, as his debut film, Lee Daniels is now set to reboot the series on ABC. According to Deadline, the series will focus on the daughters of the original cast and follow their journey as they navigate both platonic and romantic relationships. So far it has been announced that When They See Us writer Attica Locke and Never Have I Ever actress Tembi Locke are set to write the series. However, it remains unknown as to if any of the original cast or crew will return for the reboot.

Packed with countless iconic moments, the cult-classic has a large following that has developed a deep connection to the original story of the four Arizonian women. Shedding light on the lived experience group continuously ignored by Hollywood, hopefully, the reboot follows in the original’s footsteps, giving fans a compelling story about sisterhood, friendship, and love through the eyes of Black women.