The self proclaimed king-of-the-teens is always hard at work, whether that includes making an appearance on the VMA’s, on the road for his headlining Teenage Tour, or even opening his own pizzeria.  The young M.C. seems to have a lot on his plate, but that won’t slow him down from making new music, which sounds exactly like what’s soon to come. 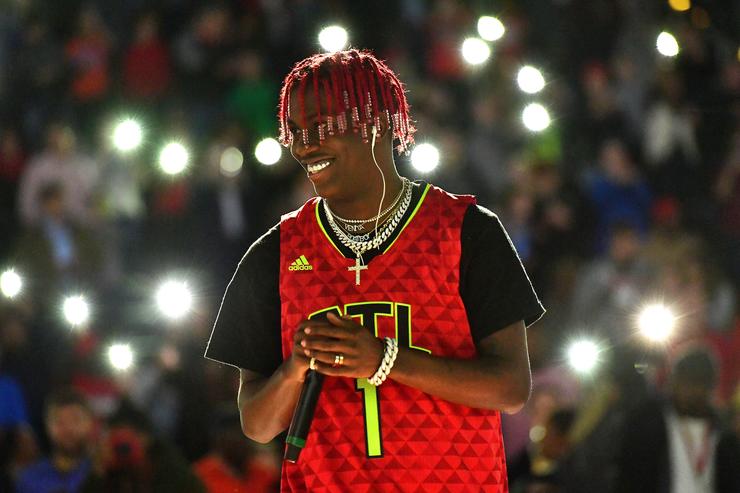 The Atlanta rapper made a splash on the scene in March of 2016 with his debut mixtape Lil Boat, with hit songs such as “One Night” and a “Minnesota” remix that included fellow Atlanta artists Young Thug, Migos, and Skippa Da Flippa.  Late Thursday night, Yatchy teased at a follow up to the successful mixtape by dropping a clip on Twitter and Instagram that previewed a new Charlie Shuffler produced song and added caption “Lil Boat 2 Otw”.  The name of the song and release date of the mixtape has not been set in stone yet, but he has made it clear that we should be looking out for it soon. 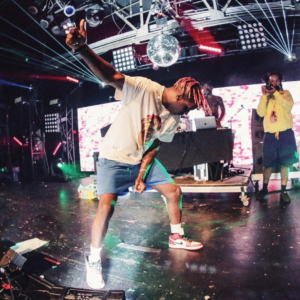 Boat will be on tour for his debut album, Teenage Emotions, until late October, making one of his last stops in his hometown of Atlanta on October 20th, where he could preview more tracks from this anticipated project.  You can check out the short clip above and be on the look out for more news and updates to come.