Jennifer Lopez’s career in music has spanned nearly 20 years and yet the woman hailing from South Bronx, NY continues to remain as one of the most influential latin performers in the United States. The Shades of Blue televison star released the visual to her Billboard chart topping single  “Amor, Amor, Amor” off her upcoming  latin album, Por Primera Vez, featuring Wisin, a reggaeton artist from Puerto Rico. 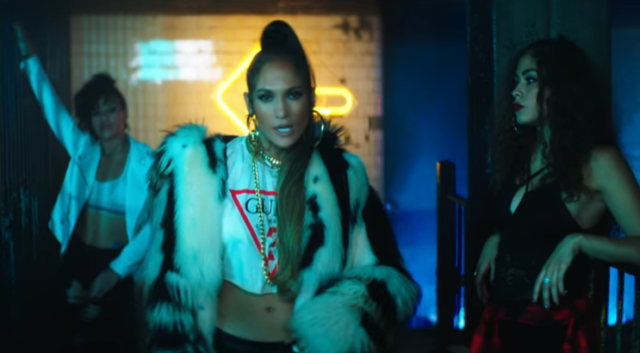 The visual was shot in the Subway of New York City and features everything that fans of J.Lo come to know and love about the iconic performer. 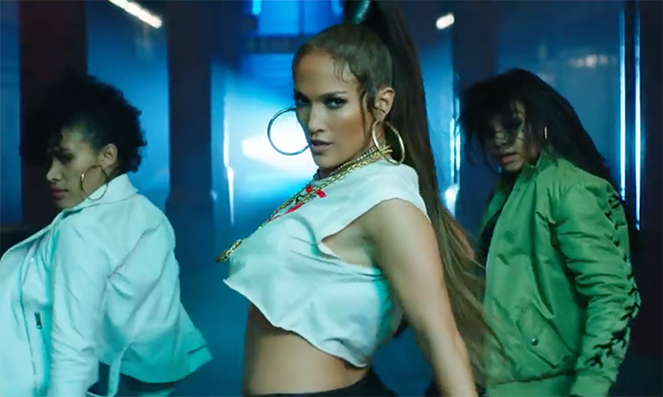 Check out the visual below: