Female Rappers to Look Out for in 2021

As 2020 is slowly coming to a close, it’s time to recap many things that happened within the music industry. From Bryson Tiller finally deciding to drop music, to quarantine Verzuz battles on Instagram live. However, it’s important to point out how the hip hop industry has shifted towards all eyes being on the female rappers. Doja Cat and Megan Thee Stallion made history with both claiming the top 2 spots on The Billboard Top 100 at the same time and Chika and Mulatto bodied their freestyles for this year’s XXL Freshmen Class.

As the genre of hip-hip continues to change, many new female rappers are slowly getting their name out there. Here’s a list of 10 female rappers to look out for in 2021. 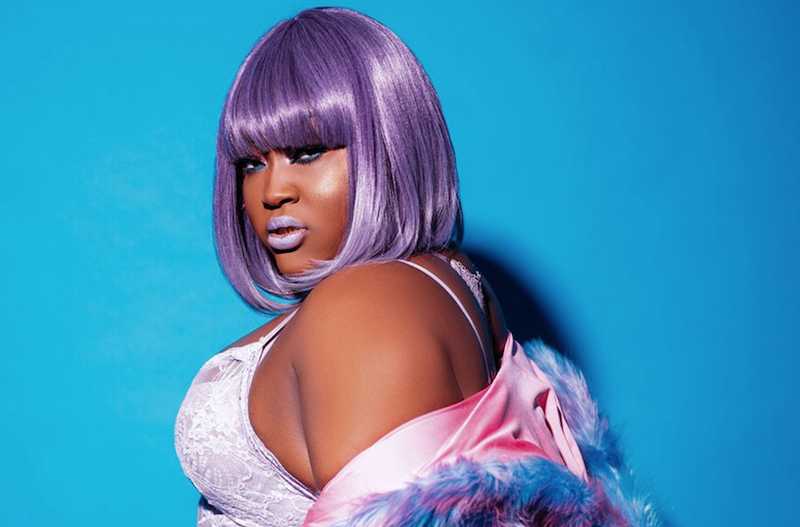 This Chicago born rapper became viral due to her vulgar lyrics that make many women feel empowered. The independent artists go by the name of CupcakKe. Her unique rap flows and music videos cause many people to point out how different she is compared to other female rappers. You could see her unique rap flows in songs like “Grilling N*ggas” and “Discounts“. She’s also very active on Twitter where she’s seen always doing giveaways to make sure her fans are okay. 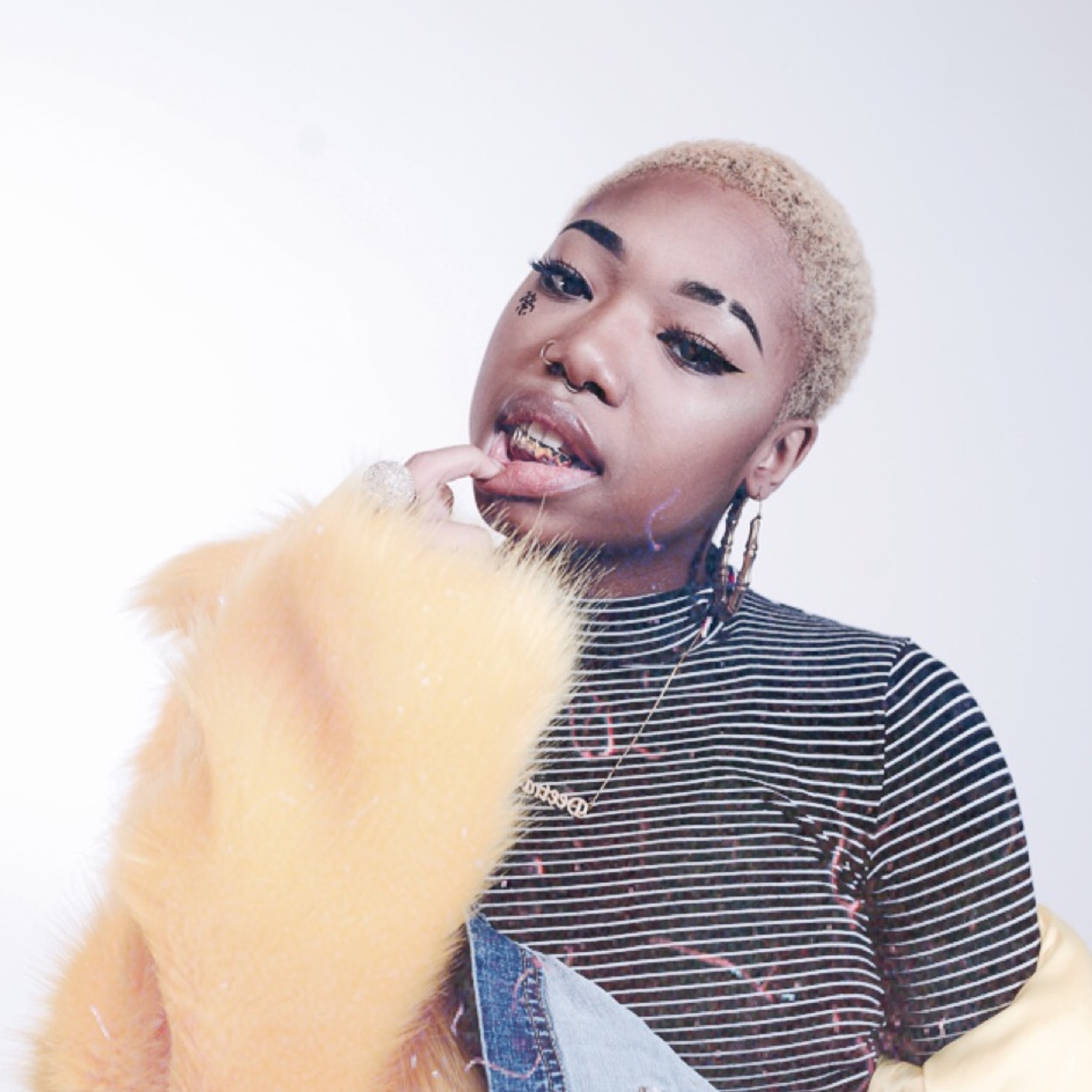 You may have seen her face on the reality tv competition show The Rap Game where young rappers compete for a record deal. Baltimore native Deetranada only won second place when she was on the show, but that didn’t stop her from showing the world her insane rap skills. The 19-year-old released two albums Adolescence Swim and most recent DEEvsEVERYBODY. From her recent album DEEvsEVEVERYBODY, Deetranada released singles like “Attitude” and “Beep Beep” so everyone could hear her bars and flow. 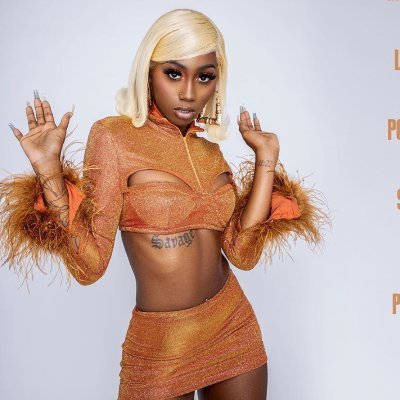 Flo Milli gained attention when her Playboi Carti sampled the song “Beef FloMix” was being used on Twitter for many fan-edited videos of different celebrities. Many people took a liking to the 20-year-old rapper due to her confidence in her raps and “pretty popular girl” persona. Flo Milli released her first album this year titled, “Ho Why is You Here?” That album having many of her singles like In The Party, Weak, and Like that B*tch. 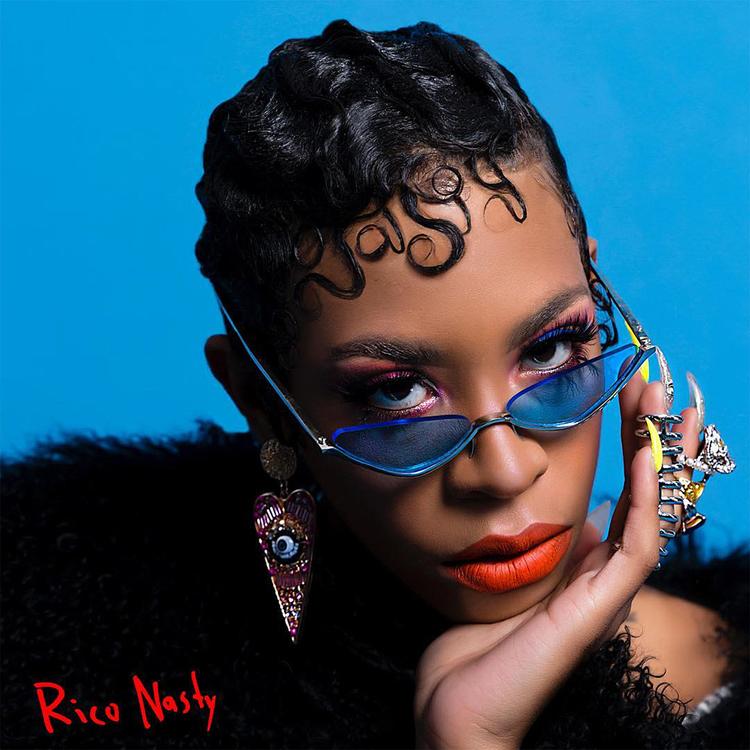 If you’re from the DMV, Rico Nasty is no secret to you. Known for her different styles in punk-rap and unique fashion looks. Making a name for herself in the hip-hop industry with many singles like “Smack a B*tch” and “Sugar Trap“. The raspy-voiced female rapper has popular albums like Sugar Trap 2 and Nasty. The punk-rap artist will also be featured in Rihanna’s Savage x Fenty fashion show on Oct. 2nd. 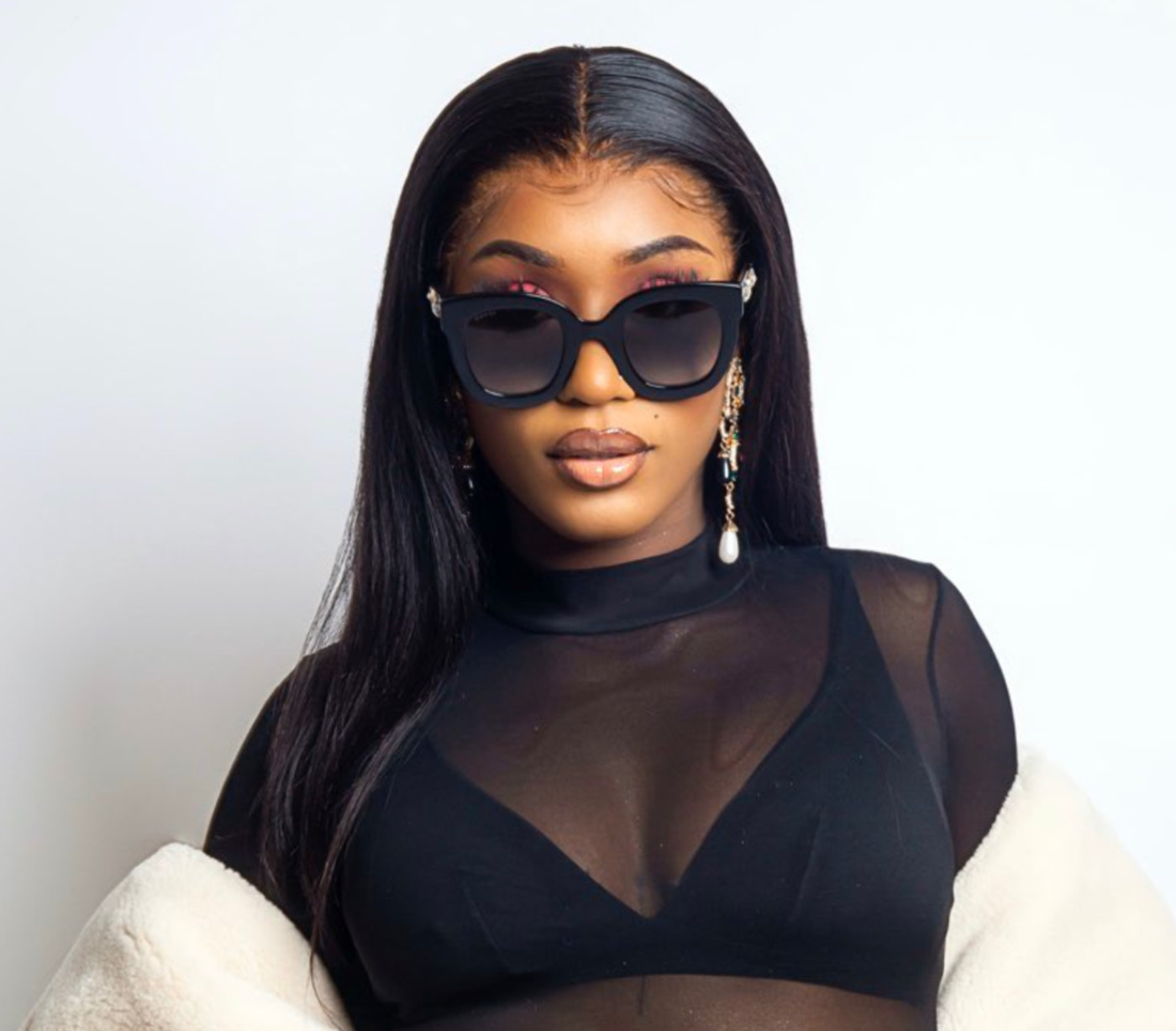 Ivorian Doll is one of the most recent UK born female rappers that’s making a name for herself. Starting off as a YouTuber and making her way into rapping over drill type beats. Her Barbie aesthetics and bubbly personality, caused many people tuned in on her most popular song “Rumours“. 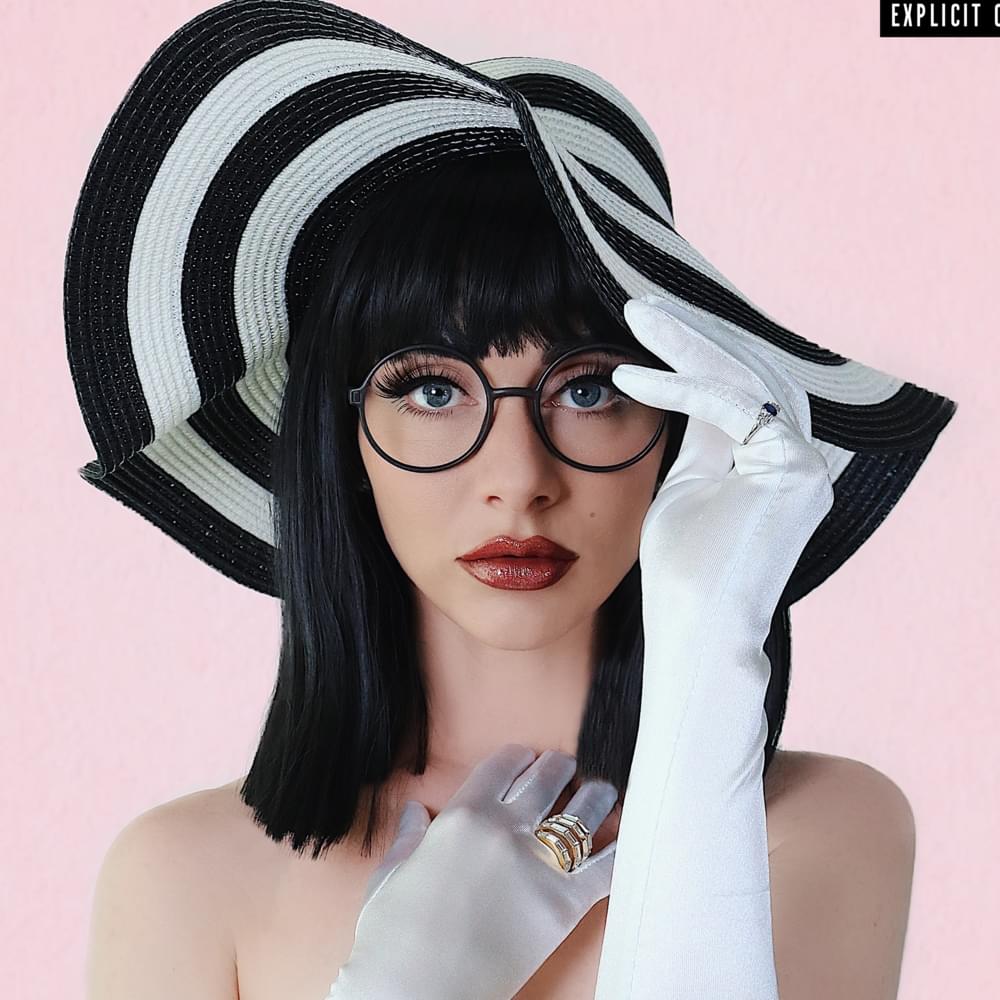 Qveen Herby (also known as Amy Noonan) started off in a musical duo named Karmin. The two being pushed into the music industry when their cover of Look At Me Now by Chris Brown went viral. Many people taking notice of how well Amy could rap Busta Rhymes verse in Look At Me Now. After the duo split, Amy went forward with her rap career-changing her stage name to Qveen Herby. Deciding to create unique rap songs with her quick flow. One of them being her most popular titled, “Busta Rhymes“. 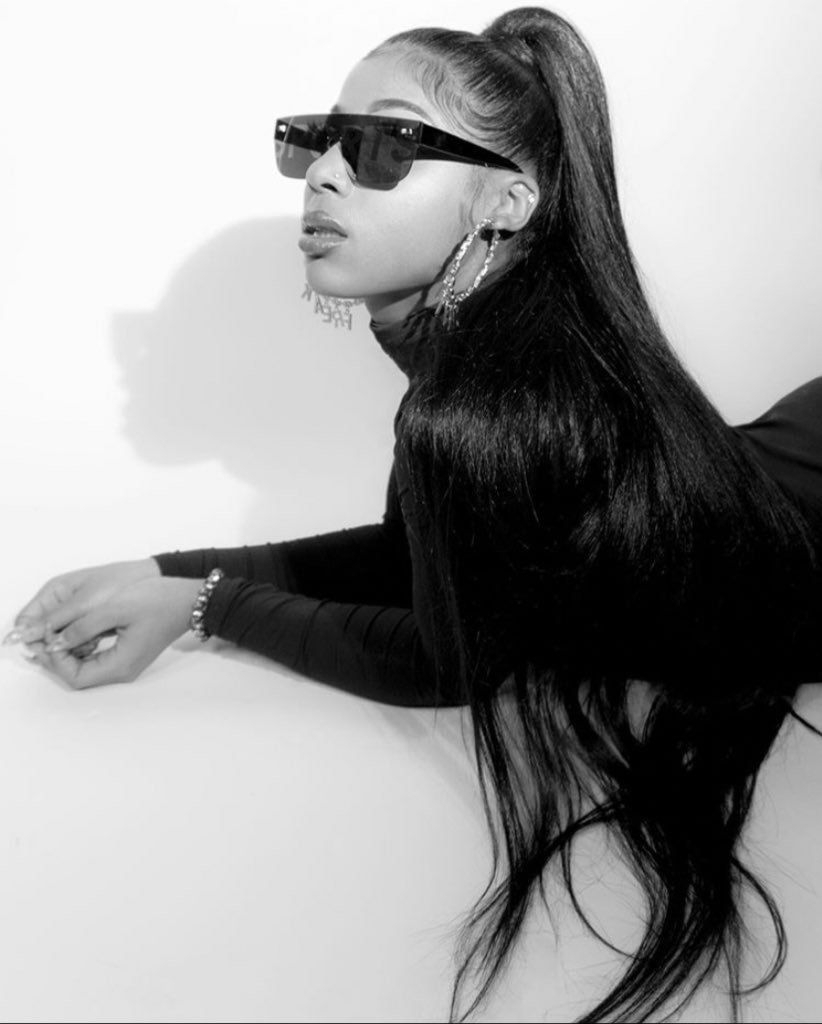 Another Baltimore native putting her name out there as a female rapper. If you follow Baltimore natives on Twitter, you may have come across one of her amazing freestyles on Twitter, Miss Kam is definitely a rapper that many people should look out for because of her creative flow and word articulation.  She recently released an EP on streaming service Audiomack, which is titled, “Birthday Pack“. 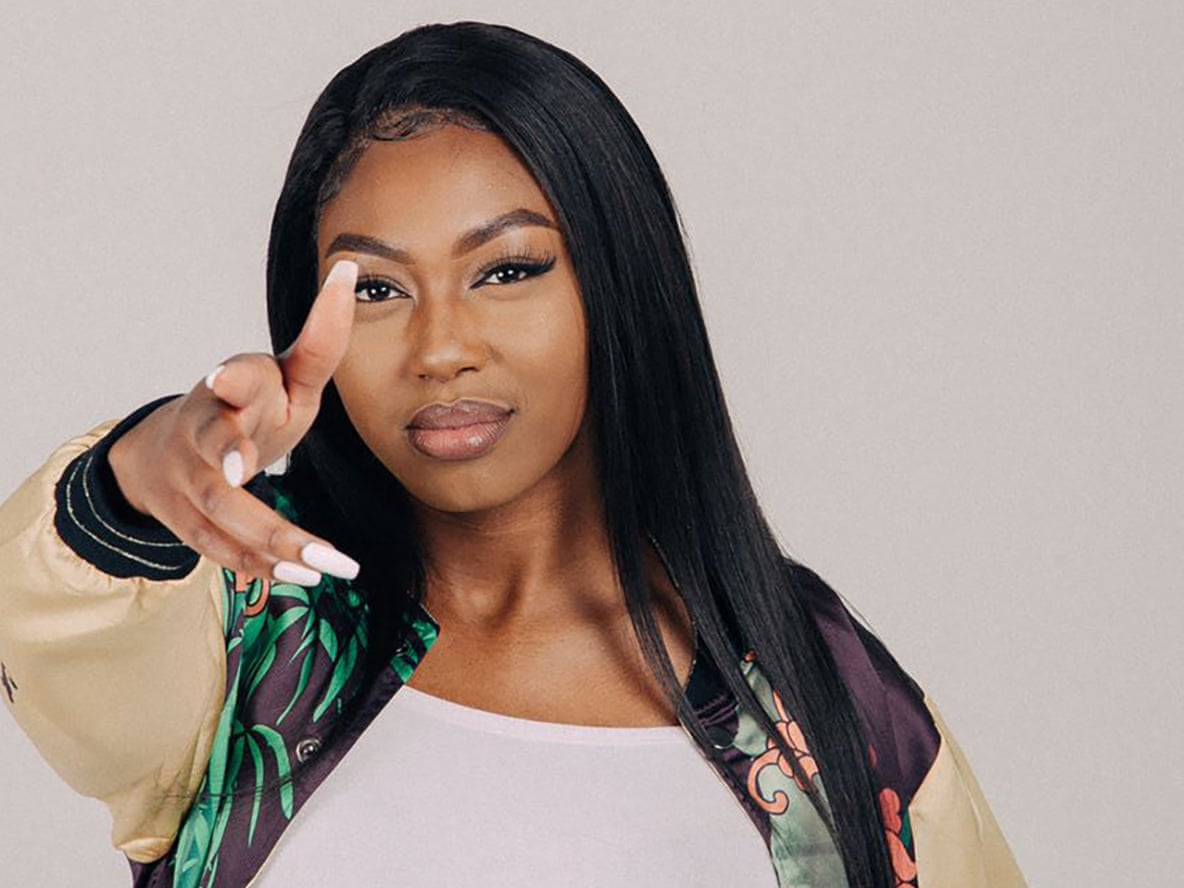 It’s no secret that in the UK many female rappers are making a name for themselves. Ms. Banks is one of the most popular female rappers debuting in 2014 with her first mixtape Once Upon A Grind. She released her most recent album, titled The Coldest Winter Ever, pt 2. Which features her popular song, “Bad B Bop“. The Southeast London rapper even gained praise from Nicki Minaj, when she toured in the UK. While also making a name for herself in the United States with a feature on Tinashe’s song, “Die a Little Bit“. 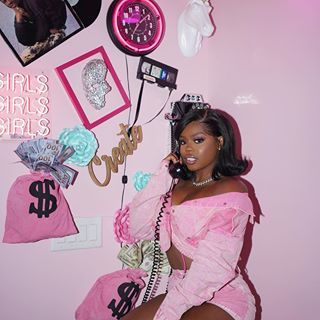 Dreezy gained the rap industry attention when she remixed Nicki Minaj’s and Lil Herb’s (G Herbo) song Chiraq. Many people thinking that her version was better due to her unique rhymes and flow. Dreezy’s recent album Big Dreez shows that she surely knows how to spit a rap. Her popular collab with rapper Kash Doll, “Chanel Slides” caused many people to talk due to the creativity behind the music video and the fact that two female rappers were collabing. The Chicago born rapper also recently showed her freestyle skills in her own version of Moneybagg Yo “Said Sum“. 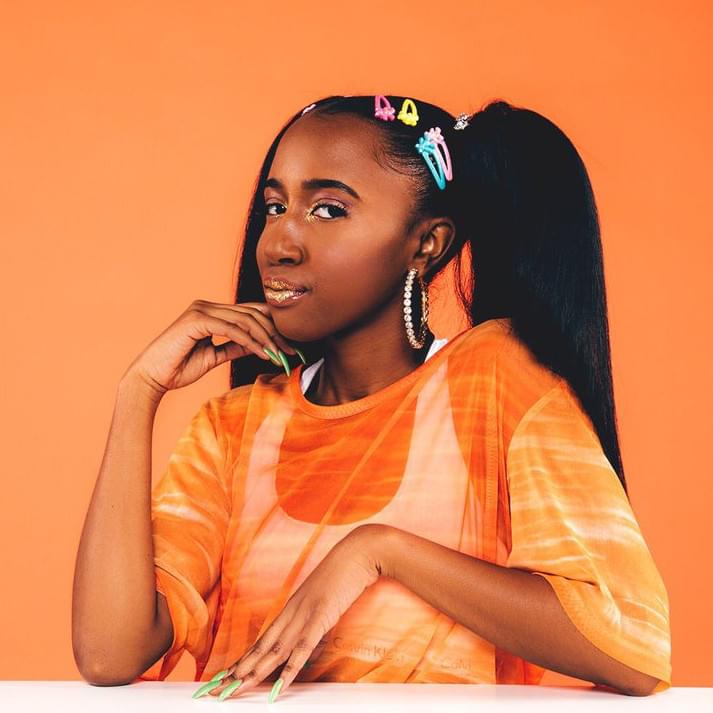 Yung Baby Tate stands out with her Y2K rap girl aesthetic. Her raps being described as different due to her rap voice. She gained many people’s attention when she participated in Nicki Minaj’s Megatron Challenge. However, she’s also praised for her positive sexual message in her lyrics. Some examples of that being, “Bad Girl“.   The 24-year-old signed a record deal with Issa Rae’s recording label and many people think that her peak in the rap industry is coming very soon.