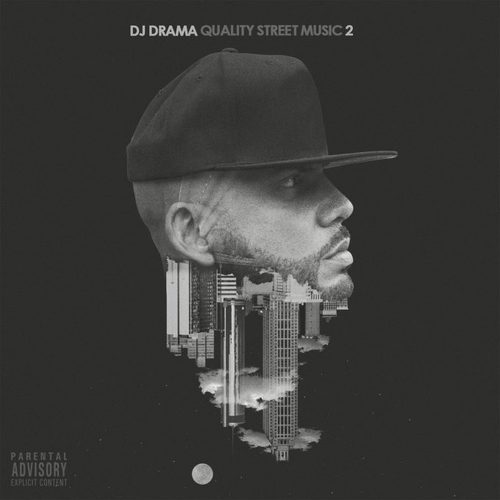 Food, fashion, fusion and the music! Sounds familiar? Well this pretty much sums up July 22nd for the Tuc Magazine crew as we watched as DJ Drama and his team opened the doors of Mean Streets Studio just so some of his fans could get a taste of his recent work. Take it from me, ‘Great’ is an understatement that doesn’t even aptly or accurately describe what the crowd is about to hear from Drama. July 22 marked the listening party for DJ Drama’s FIFTH album which is titled ‘Quality Street Music 2’… but just in case you missed the livestream or didn’t make the guest list, as always, Tuc Magazine has you covered.

With a schedule form 2pm to 5pm patrons and fans came out in numbers, well as much ‘number’ as the studio could accommodate to show their love and support for the artist and what he had to offer in his latest work. ‘Quality Street Music 2’ features 10 songs where DJ Drama collaborates with artists such as Lil Wayne, Rich Homie Quan, Chris Brown, Trey Songs, August Alsina, T.I., Young Thug, TY Dolla $ign among others. Speaking at the listening party today, DJ Drama says this album is “the definition of what the game is about” and that the album is just really about blessing the people… And just after extending his appreciation to those who came out and those who has been supporting his work over the ten years he’s been in the music industry, there was the urge to buy and download the album. If you witnessed the audience reaction to the songs at the listening party, then you might have realized that every dollar you might spend getting the album will be worth it. 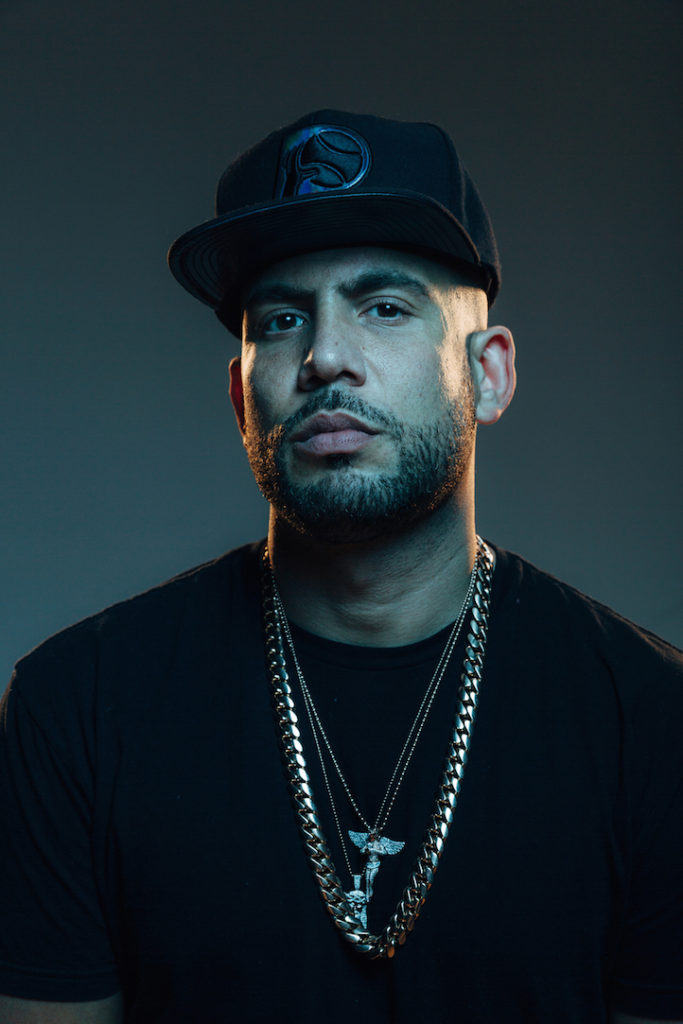 While the highlight of the event was the release of DJ Drama’s album, he wasn’t the only big name in the studio. Snoop Dogg came out to show his support for the DJ and Lil Uzi was also present in the mix… and here’s the Tuc Mag exclusive for you, DJ Drama is working closely with Lil Uzi under his new label ‘Generation Now’. Keep your ears open for Lil Uzi’s mixtape ‘Perfect Love’ which will soon be out. Also look out for more extraordinarily great work from DJ Drama as Mean Streets Studio partners with major label, Atlantic Records.

Indisputably the album made my playlist and the event made my A-list. Hat’s off to the planning team and Studio Manage, Neelan. It was an inviting and communal atmosphere. Its undeniable that music builds bonds and create families. I for one am ecstatic about the release of DJ Drama’s latest album, and the creatively engaging mixes that’s on it. Get the album! Hopefully you’re one of the lucky ones who got to see the High Road tour on Friday in Atlanta, hosted by DJ Drama.