Cardi B Takes No. 1 On Charts

Not only is the top spot a huge achievement for Cardi, but she beat out one of the biggest pop stars, the well known Taylor Swift, knocking her “Look What You Made Me Do” down to number three in doing so. Way to go Cardi!

The battle between the two artists took shape on twitter as fans raged on before the official charts were posted, with Cardi fans saying to stream “Bodak Yellow” on repeat, while T-Swift fans worked their own magic, throwing little “Look What You Made Me Do” parties of their own.

Whether or not these dedicated fans made a difference, the time has come and the numbers stand… Cardi B is officially a new queen! Look out Taylor… she’s not done yet! 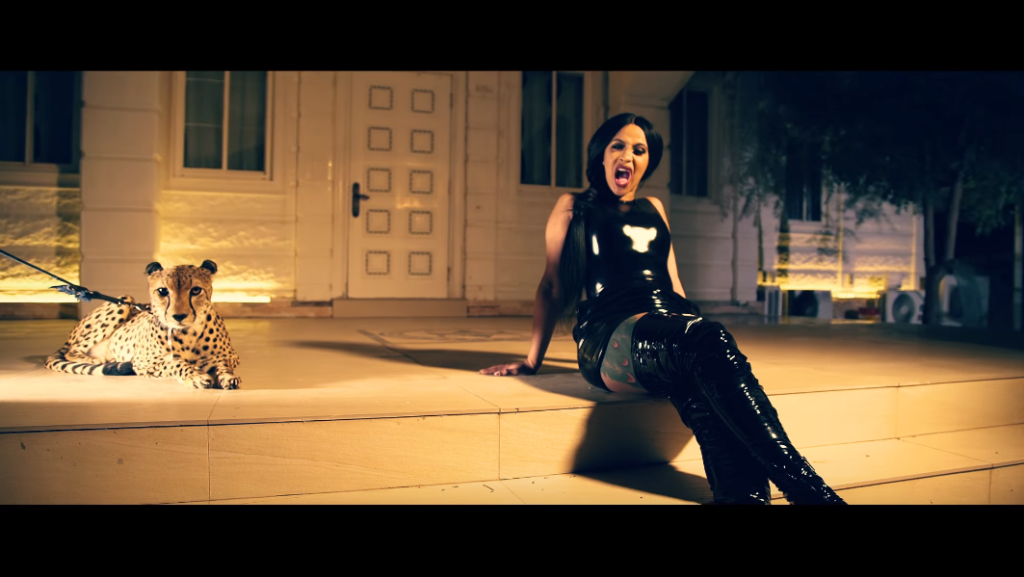 “Bodak Yellow” has been streamed over 40 million times, and already hit No. 1 on the Streaming Songs chart earlier this week, as well as ruling several other Billboard charts, such as Hot Rap Songs and R&B/Hip-Hop Songs. She is also the first artist of 2017 to hit No. 1 with her first charting song.

If Cardi keeps doing what she’s doing, and her loyal fans continue listening to and loving her music, there are no limits to what she can do.