Rose Bowl ATL is back and LIVE in 2018 for all of you music listeners living in Atlanta, GA. For those who aren’t so familiar with Atlanta’s Rose Bowl, I would suggest getting familiar with the event and marking your calendars for next year’s Rose Bowl. It’s definitely an event you won’t want to miss out on.

As their second annual appearance in the city on Thursday, February 22,  the Rose Bowl took place at Aisle 5 in Atlanta’s famous Little Five Points location. This is the first year the event was held in an inside location. Last year, being its first year, the Rose Bowl took place at an outside venue. Live Five Points being so diverse in cultural backgrounds was the perfect location to hold this event. Next year’s location has not been declared yet,  but I believe Aisle 5 worked very well. 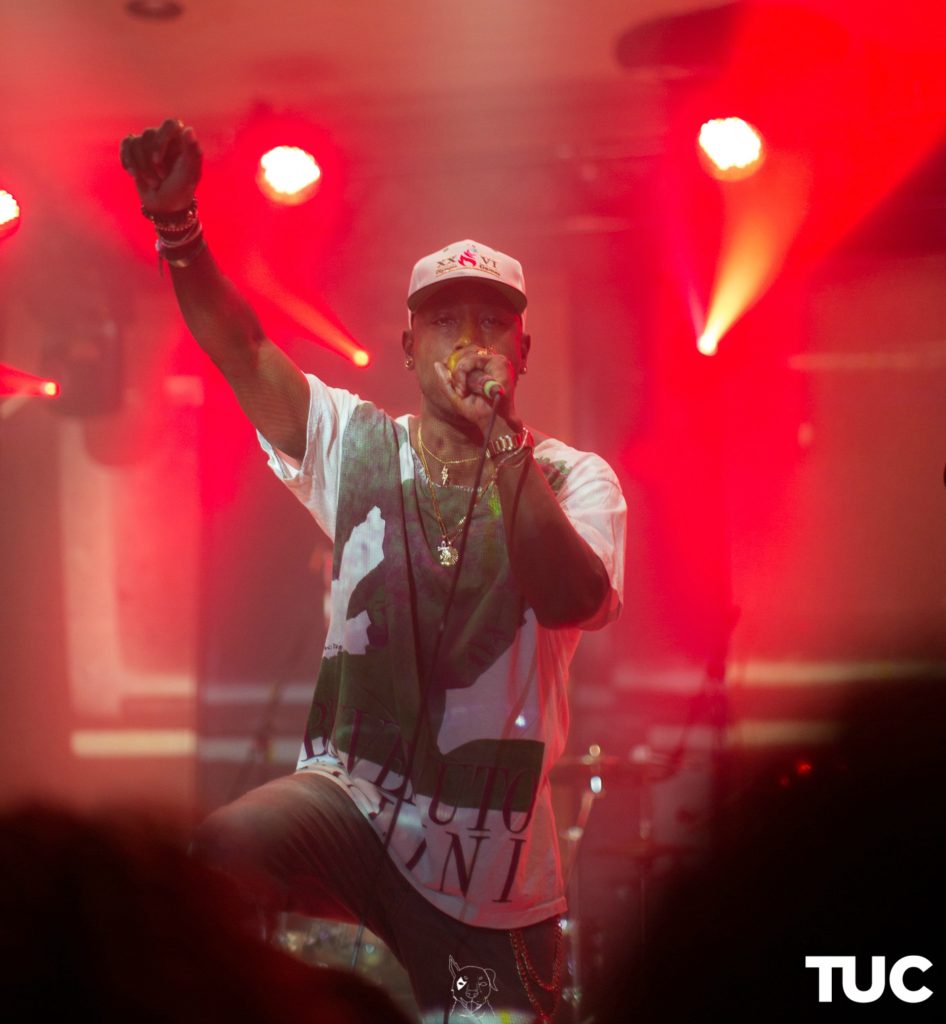 Not only was the set up fitting, but the performers really set the tone for the rest of the night. Atlanta’s Rose Bowl brought out a lot of talented people such as Rahbiraw, Neshanycee, Phresh Ali, Hero The Band, Ré Lxuise, and Levi Johnson.

From the top of the night, the Rose Bowl filled the room with vibrant energy. Here are some of Thursday night’s performance highlights brought to you by TUC Magazine. 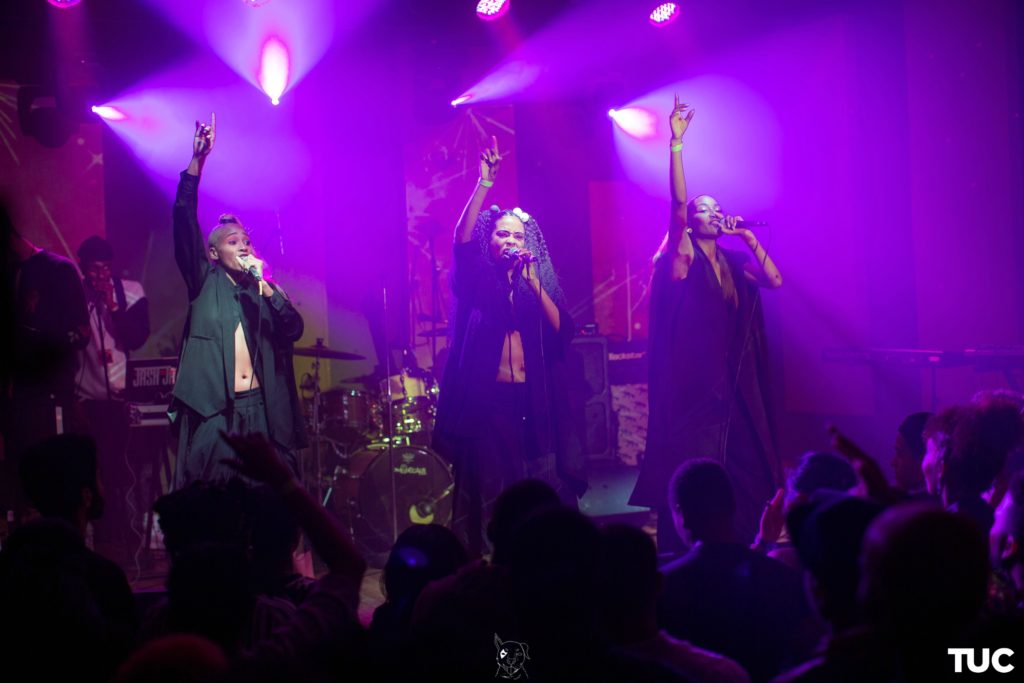