At Last, The Grammys Has Changed Their Award Nomination Process, But is it Too Late?

It seems to happen every year like clockwork. Award shows spend weeks, sometimes even months, building up the hype for the release of their yearly nominations. Fans gather around the TV and host parties as they listen and watch for the names of their favorite celebs and artists to flash across the screen. As the world continues to push forward well into the golden age of social media and the internet, the award season may be looking for live support. One of the biggest shows on their deathbed is the Grammy.

The Grammys has long been a social event plagued with scandals and questions about the significance of it all. It seems all that negative press is beginning to affect them majorly in the long run. For the 2021 Grammys Awards, the show pulled in a total of 8.8 million viewers, down from 18.7 million the year before, according to Statista. This past year has been especially harmful to the Grammys with the accusations of trying to blackball high-profile artists. 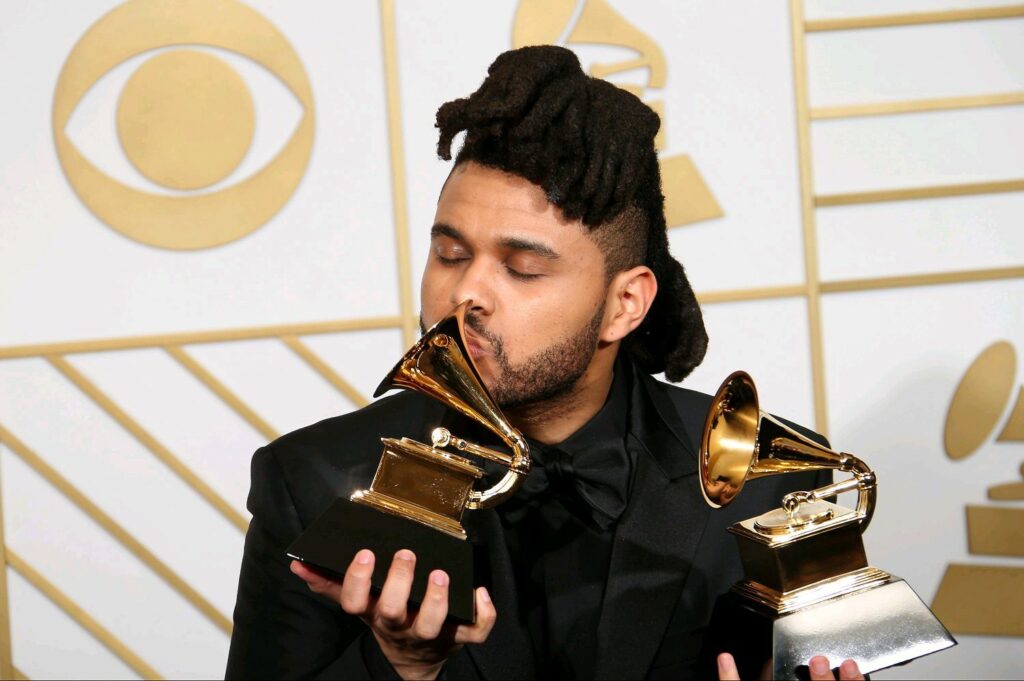 “Blinding Lights” singer The Weeknd, last year, called out the prestigious award show after not having a single Grammy nomination despite breaking records on his latest project. With such a huge social media platform, The Weeknd took to social media to address his problems.

“You owe me, my fans, and the industry transparency,” he tweeted hours after the Recording Academy announced the picks.

His hit single “Blinding Lights” spent a record-breaking 40 weeks on the top 10 of Billboard’s Hot 100 Chart and went viral on the social media platform TikTok. Along with the song, The Weeknd’s latest album, “After Hours,” which reached No. 1 on the Billboard album chart in its first week and racked up more than 20 million streams and counting. The Weeknd’s claims make for a great case.

Before recent changes, a review committee of at least 20 people selected the top eight nominees out of the artists who had been voted into the top 20 in four of the biggest categories: Best album, song, and record of the year, and best new artist, according to The Associated Press. Now, it seems the Grammys are changing that.

Now, all nominees will be based upon thousands of votes from the voting members. “It’s been a year of unprecedented, transformational change for the Recording Academy, and I’m immensely proud to be able to continue our journey of growth with these latest updates to our Awards process,” Harvey Mason Jr., the Recording Academy’s interim president and CEO, said in a statement.

“We are honored to work alongside the music community year-round to further refine and protect the integrity of the Awards process,” he added.

It may be one of the Grammys’ last-ditch efforts to try and appeal to a newer generation of people who seem to be sick of it all. Like the golden age of film, it was eventually pushed out due to the rise of television, at the time, the next step forward. Now it seems to be time for award shows to be pushed out. Our perception of what’s cool and interesting has shifted from gathering around a tv to watch some obnoxious celeb get an award to reaching a maximum of only 6 seconds on a short video.