Artist to Watch in 2017: Mainland NYC

All the way from sunny California, brand members, Jordan Topf, Corey Mullee, and Alex Pita have come together to form Mainland. Time and destiny worked its magic on the group and allowed them to meet in NYC back in 2011. The band members rejoiced over their love for music and bonded over their mainland, California.

Since the formation of Mainland, the artists have been releasing music and touring non-stop. Not to mention, Mainland tracks have been featured in Billboard Magazine, Shake Shack’s “Shack 10 Playlist” on Spotify, and many other attributes. The band is currently signed to 300 Entertainment, since their release of “Outcast”, a four song EP, which debuted in 2015. After signing to 300 Entertainment, Mainland has released two more projects called, “Beggars” and “Permission Slip”. 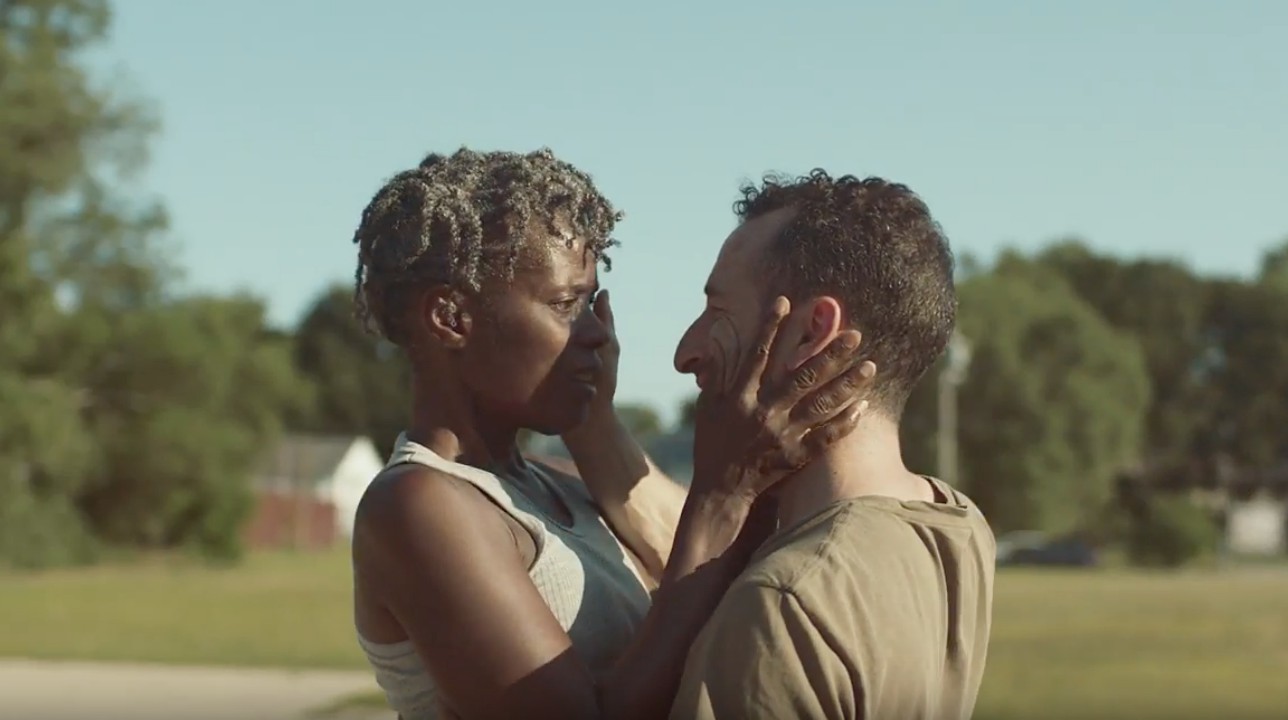 The punk/rock trio has also released a visual to their latest single, “I Found Love”. The track speaks of love and everything that accompanies being in love. The band makes religious inferences in finding “God” in someone else to correlate the powerful feelings of love. The video itself also emphasizes a strong emotional connection, along with an underlying message of diversity. Regardless of what your genre of interest may be like Topf said, “You can’t deny a good song.”

We predict the band, Mainland to strive high and have 2017 be the best year yet for the young stars. Check out Mainland’s newest visual to single, “I Found God”: