Yet again, the Platinum-Pop star singer, Ariana Grande breaks another record. While we can recognize Grande might have had a rough year as far as her personal life goes, that hasn’t stopped her from making new advances in her professional career. The “Thank U, Next” singer breaks the record for youngest Coachella headliner to ever take the main stage in their 20 year history. Grande also joins the rankings alongside Beyonce, Lady Gaga, Bjork as the fourth female headliner. 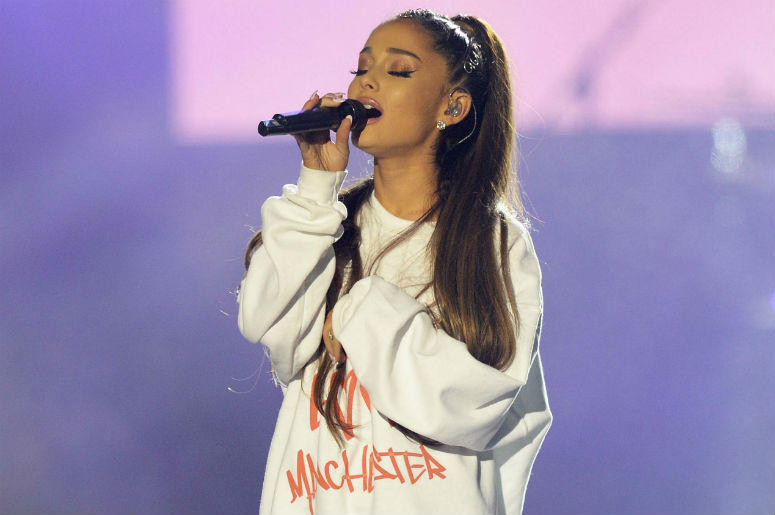 Coachella will be taking place the weekends of April 12 and April 19 at the Empire Polo Club in Indio, California. Tickets will go on sale Friday, January 4th. The line up has a little bit of everything for Coachella fans this year. The event will be co-headlined by Childish Gambino and Tame Implala, alongside performances by Kid Cudi, J Balvin, Bad Bunny, Playboi Carti, Solange and many more.

Grande has recently announced she is working on her fifth studio album. Although there has not been official release date, she has been releasing snippets, lyrics and her most recent single, “Imagine”. Fans are excited for the new year just as much as she is. Grande is also so very grateful.

humbled and excited as all hell @coachella 🌵 thank u

Tickets are now on sale for Coachella 2019. TUC Magazine will keep you posted on more news on Ariana Grande and this year’s Coachella.