“All About the Mula!” – French Montana Unleashes “No Shopping” Single

Shopping? Please, we don’t ‘do any shopping. Just as the title states, French Montana is all about his paper in this new money infatuated single. Montana released the single Saturday (July 16) on Apple Music, during the 25th episode of OVOSOUND Radio. The song features no other than Drizzy Drake himself and is the third single from the extremely anticipated album, MC4, which releases on Aug. 19. This is not the first time Drizzy and Montana have collaborated. The two first collaborated on one of the hottest summer bangers ever, “Pop That” and again on Rick Ross’ “Stay Schemin’.” Murda Beatz produced this cocky banger and was also the mastermind behind Gucci Mane and Drakes “Back on Road” collaboration. 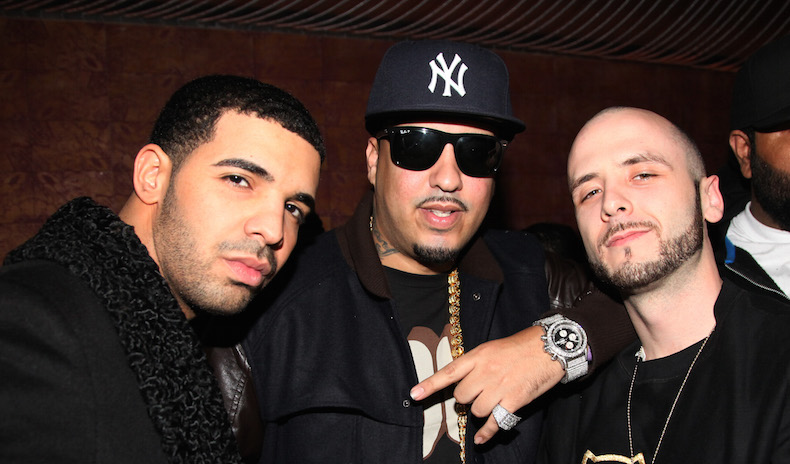 Along with braggadocios bars, metaphoric lines and heavy bass lines, what stands out the most in this song is Drake’s potential clap back at the head social media troll himself, Joe Budden. Drake calmly and confidently states, Pump, pump, pump it up, she got a good head on her, but I pump it up / I’m not a one hit wonder, they know all my stuff, you let me turn into the ni**a that you almost was.” He continues, “I done seen a lot of sh*t and I done been in things, and I never started nothing, I just finish things / and I’m still off like the man that brought me in this thing, how you out here celebratin’ like the winnin’ team?”

This is the first time we publicly see Drake acknowledge Budden, whereas Budden has already made several diss tracks toward the 6 God.

According to XXL, “Joe started going after Drake when a snippet of Drizzy saying the “pump, pump it up” line surfaced online following Joe’s criticism of Views, but one Twitter user says this is a different version of the song than the one he originally heard, leading people to believe Drake altered it after Joe dropped “Making a Murderer Pt. 1″ and “Wake.”

From beginning to end, Montana delivers that high charisma we all expect from him. Montana even had some fun with lines like “I just bought Selena’s crib, I’m poppin’. I just told Drizzy, “Let me take Serena to the tropics.” Throughout the entire song, Montana affirms he’s not into shopping and all the other distractions; he’s specifically about stacking his money! 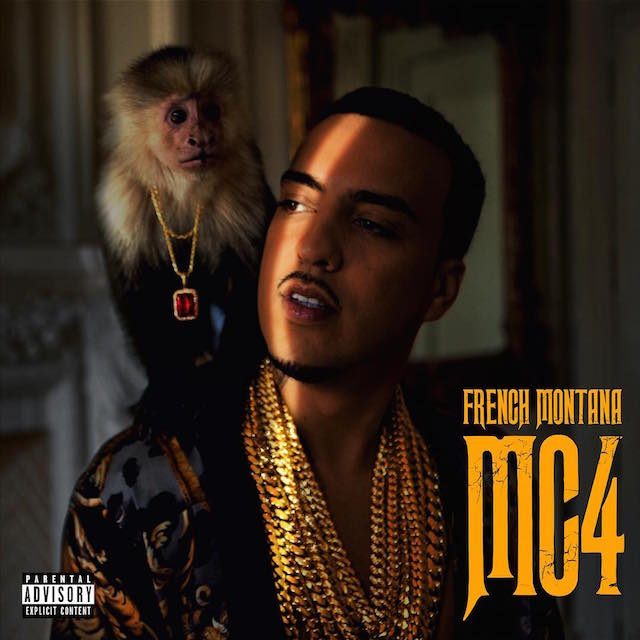 Montana did not only bring the “No Shopping” single to OVOSOUND Radio, he also brought the remix to the Kodak Black assisted single, “Lockjaw.” He enlisted the East Atlanta Santa himself, Gucci Mane along with Kodak. French has been hard at work this year. Earlier this year, he released the Wave Gods mixtape. That mixtape blessed us with hits like “Figure It Out” that featured Kanye West and Nas and of course, “Lockjaw” with Kodak Black.

Again, look out for French Montana’s new album, MC4, which will be available Aug. 19. Until the release, listen to “No Shopping” here!