After 14 years of the Agenda Fest producing business-to-business trade experiences only, it finally opened its doors to the thousands of people patiently waiting for this day. The first ever Agenda Festival was held on Saturday in Long Beach, California.

The Agenda Fest showcased over 500 pop-up shops. Over 15,000 people of all ages and interest joined for the music, shopping, food, and art experiences. 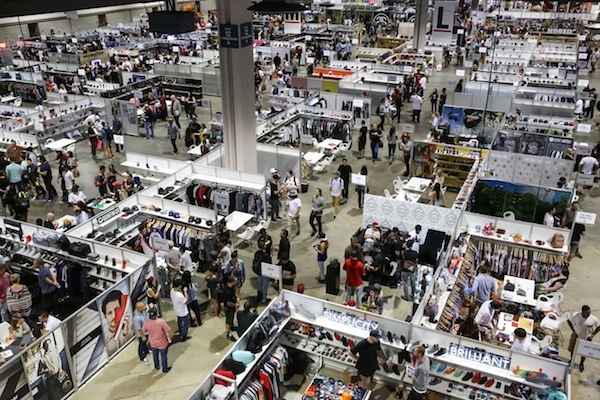 The event held brands featuring Levi’s, Hurley, Champion, Adidas Skateboarding, Nixon, Herschel Supply Co., Stance, Converse, New Balance, Patagonia, Mitchell & Ness, Poler, Rip N Dip, Staple, and RVCA, as well as the first ever “Dream Battles” live skate contest hosted by The Berrics and featuring Paul Rodriguez and PJ Ladd and many more. With so much to do and see everyone was enjoying their time. 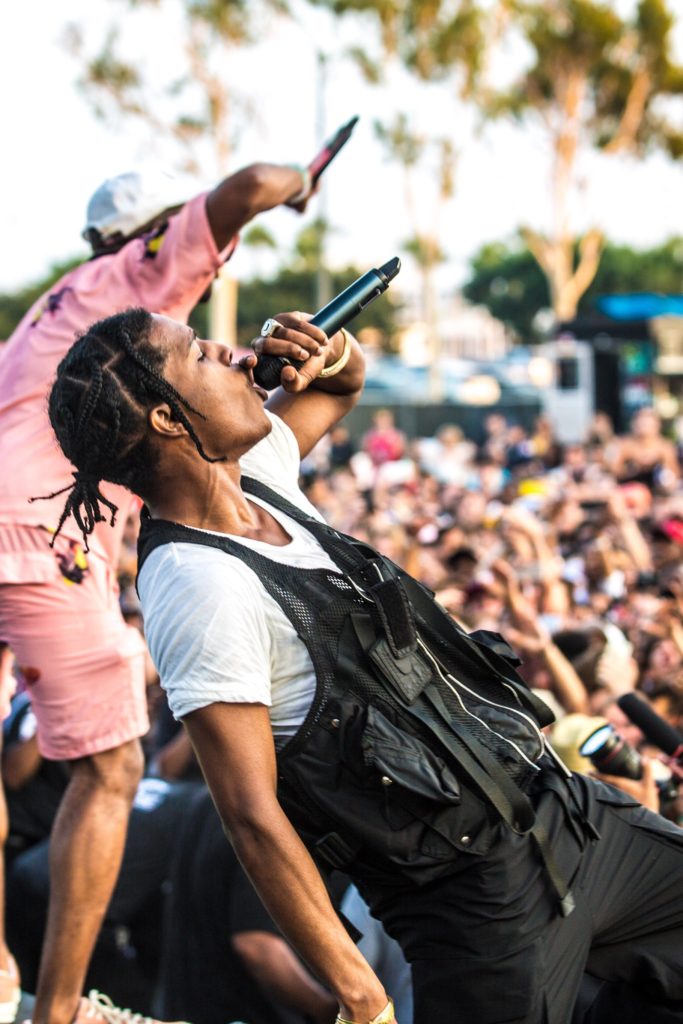 Later that night, Tyler The Creator took the main stage presented by Hurley at Laguna Beach. He performed 911/Mr.Lonley and Yonkers, to everyone’s surprise, he also performed Telephone Calls with A$AP Rocky. The artist was then followed by other performers such as Ludacris, Cam’ron, Lil Dicky, The Beat Junkies, YesJulz, and DJ House Shoes. While on the second stage, presented by Volcom and hosted by Burger Records, featured performances from The Garden, Nobunny, No Parents, Fat Tony, and Cowgirl Clue. RVCA also brought in local bands, giving them a chance to perform at a major event.
Most importantly the festival was targeted towards a new generation of kids in hopes of getting them excited about the industry. Agenda offered free admission to retail floor staff from PacSun, Active Ride Shop, Zumiez, as well as many smaller surf and skate shops.

This event didn’t fall short of expectations, its performers, food, culture, and diversity all delivered in aspects that were needed to create the atmosphere that is Agenda fest. If you missed it this year, be sure to catch it in the years to come. Agenda is now taking the festival to Vegas for its next stop, and we look forward to returning to the crowds of Long Beach, California for this event!