2020 Was the Year for Indie Musicians

As the year draws to a close, music fans and press alike are taking inventory of the artists they listened to the most. While many great musicians released great bodies of work this year, no genre has worked more than indie. With Fiona Apple earning the Album of the Year by more than 90% of the music population, indie musicians have had the pleasure of being the backbone of quarantine music. Popular artists like Soccer Mommy, Phoebe Bridgers, Tame Impala, and HAIM all left their mark on the music scene this year. It’s usually rare for most indie musicians to reach the attention of the music awards elites (looking at you Grammy’s for snubbing Fiona Apple). Let’s talk about smaller artists who may never get their chance in the mainstream spotlight but should still be heard. Here are my picks for indie artists who should get a little more praise.

Future Islands was formed back in 2006 but rose to gain a cult following back in 2014 with their Singles album. After performing their lead single from their album, “Seasons (Waiting on You)” on The Late Show with David Letterman, the performance became the number one watched video on the show’s YouTube channel. On the album, As Long As You Are, they achieved what they sight out to find. The opening song “Glada” plays out under the background of low-fi sound. Glada is a type of bird common to a Sweden area where lead singer Samuel T. Herring was living at the time. 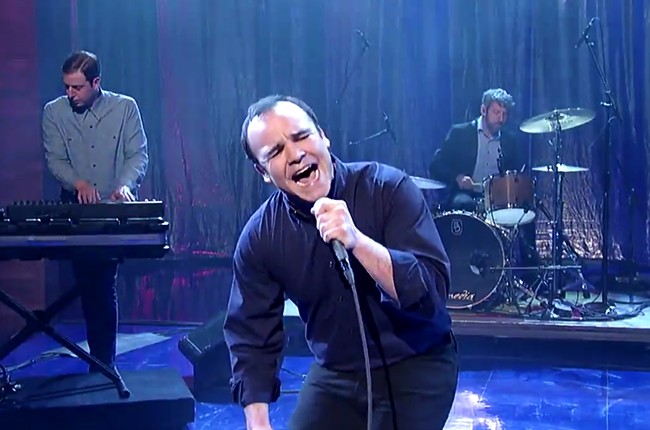 Right off the bat, you get a feel for what kind of album this will be. Throughout the album, Samuel touches upon lost love and the feeling of desire. On the third song, “Born in a War,” Future Islands tackles America’s current state. The song becomes dark at times, but holds a powerful message about the country’s obsession with guns could lead to our own downfall. The music video paints an even darker image. The signature trait of Samuel’s singing is using such a voice that almost sounds like a wounded man in the heat of battle. The band wears its heart on its sleeve and that’s ok. It’s what to expect from Future Islands and should never be questioned. While the album might not stack up to their previous work, it shouldn’t be ignored nonetheless. Future Islands can tell a story and tell it well they do.

An artist that should have been on everyone’s end of the year list, Gus Dapperton manages to capture what a summer night. Gus Dapperton, born Brendan Patrick Rice, is an American singer and songwriter from Warwick, New York.  There was something about the colorful artist that I couldn’t seem to shake. Back in 2017, Gus released his debut album, Where Polly People Go to Read. The 23-year-old fashion icon can sure hang with the best of them. After appearing on fellow indie artist Benee‘s chart-topping “Superlonely,” things might be looking up. Fast forward to 2020, Gus Dapperton drops his second album Orca. In his second outing, Gus manages a more somber but bedroom indie-pop sound. The album as a whole touches on mental health and society’s view on outward appearance. Rare in the music scene now is someone who records, creates, and produces his own masterpiece. On “First Aid,” Gus Dapperton talks about how his relationship with his sister, Amadelle who is also featured on the song, helped him through dark moments. Orca gets dark at times, but that’s something Gus is known for and he doesn’t hold back. 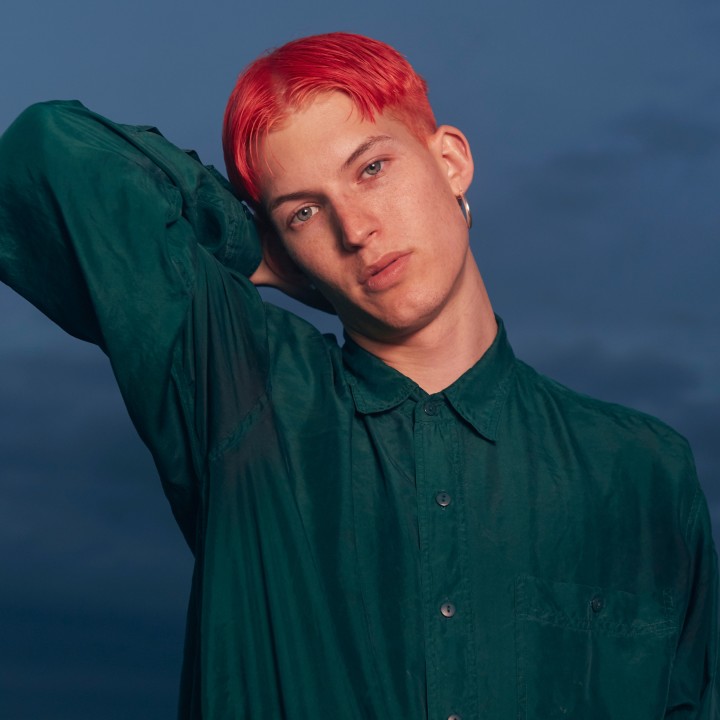 Mt. Joy might have released one of the best indie albums this past year. With roots based in Philadelphia, Mt. Joy has found the way to blend soulful music with timeless lyrics. The band released their second studio album, Rearrange Us, at the beginning of June. The album debuted at number 1 on the Billboard’s New Artist chart and Alternative New Artist. Rearrange us saw Mt. Joy make their debut on the Billboard’s 200 charts at number 197. Mt. Joy’s songs touch on what it means to be an American and how we are to navigate these tough times. Rearrange Us through coping with heartbreak like in “Strangers” and the pains of growing up in “Rearrange Us.” Mt. Joy has continued to climb the ranks in indie music as they have partnered with the likes of Rainbow Kitten Surprise and The Lumineers during touring. This band, like the city that raised them, is gritty in their approach to music and wants you to know it.

As one of the most interesting music genres in recent years, it is nice to see the music community finally pay attention. Thanks to the boom of TikTok and other social media sharing platforms, many indie artists, big or small, find the path to stardom doesn’t need to be ordinary. Phoebe Bridgers, Maggie Rogers, and Billie Eilish have all learned from their breakout years to reach the next level. The next few months should prove interesting in seeing how new sounds are discovered within the confounds of one’s inner quiet self.

Previous ArticleMore Game Of Thrones Spin-Offs Possibly In The Works
Next ArticleSkatepark : With the Help of Virgil Abloh and Daily Paper, Ghana is Finally Welcoming the Skate Park it Deserves
NIPSEY HUSSLE TUC RECAP