Warner Bros. to Release all 2021 films on its streaming service HBO Max

Warner Brothers’ latest move is sending shockwaves through Hollywood and the film industry. Warner Bros. has decided to release its 2021 film lineup on their streaming service, HBO Max, and in theatres simultaneously. The coronavirus has impacted the film industry in ways no one could have predicted. In turn, many companies have had to learn to adapt to their climate in order to survive. Warner Bros. seems to be trying to cover all their bases and increase traffic on their streaming service. Warner Bros. is expected to face major backlash from major studios under them.

One of the biggest vocal voices in response to Warner’s decision comes from filmmaker Christopher Nolan. The director is known for such films as Interstellar, The Dark Knight, Inception, and the most recent, Tenet. In a statement about the Warner Bros. decision, Nolan stated his strong opinion. 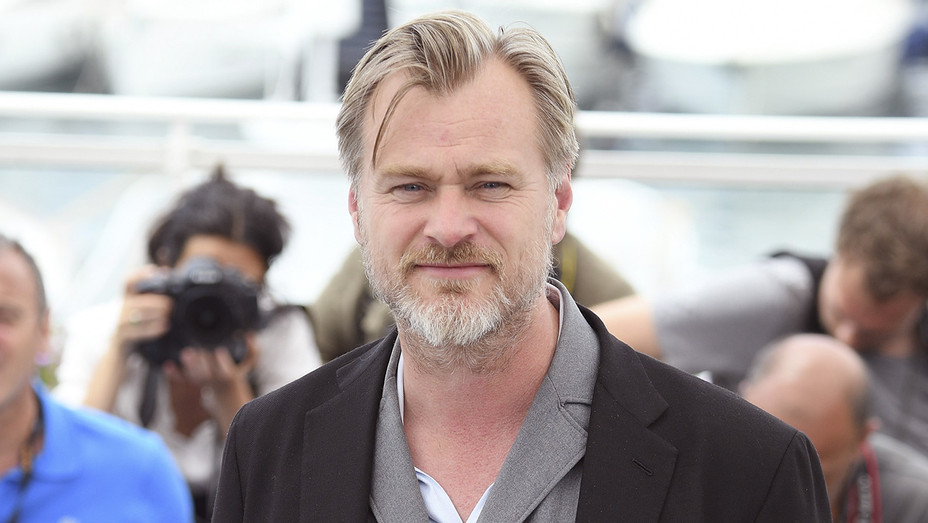 “Warner Bros. had an incredible machine for getting a filmmaker’s work out everywhere, both in theaters and in the home, and they are dismantling it as we speak. They don’t even understand what they’re losing. Their decision makes no economic sense, and even the most casual Wall Street investor can see the difference between disruption and dysfunction.”

Nolan has had a long history with the company, but that may be over. Over the years, Nolan has made WarnerMedia a lot of money. It will be interesting to see how this plays out on both sides. Christopher Nolan isn’t the only one who feels this way. Just a few days after WarnerMedia announced its plan, Legendary Entertainment has prepared a lawsuit. Legendary Entertainment, which co-produced WarnerMedia’s upcoming films ‘Dune’ and ‘Godzilla v. Kong’, see WarnerMedia’s move as distasteful and unfair. The production company’s biggest key point comes after Warner Media reportedly turned a $250 million offer for Netflix to take over the Godzilla film release. 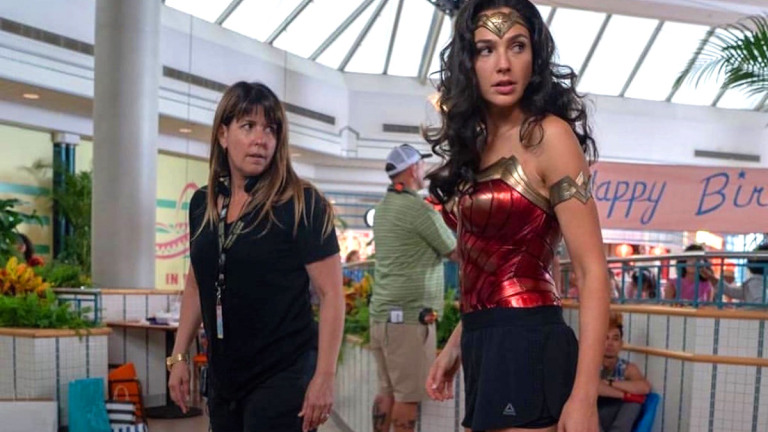 According to a New York Times article, many of WarnerMedia’s film lineup stars are looking to make a compensatory deal in which they lose more money than what they would have made in theatres. In one of the first public deals, WarnerMedia agrees to pay ‘Wonder Woman 1984’ star Gal Gadot and its director Patty Jenkins 10 million each. Wonder Woman 1984 is slated to appear in theatres and on HBO Max simultaneously on December 25th.