At only 20 years old, XXXTentacion spent his short career promoting a “live fast, die young”  lifestyle and created a kind of fascination within the rap industry. He inspired many people and helped them to “overcome their problems” with his mythical songs in which they recognize themselves in his lyrics. 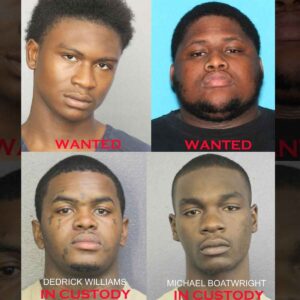 Robert Allen, Michael Boatwright, Trayvon Newsome, and Dedrick Williams face murder and armed robbery charges for the fatal incident of June 18, 2018, which took the life of Jahseh Onfroy, aka XXXTentacion. There has still yet to be a sentencing for X’s murder, two years later. 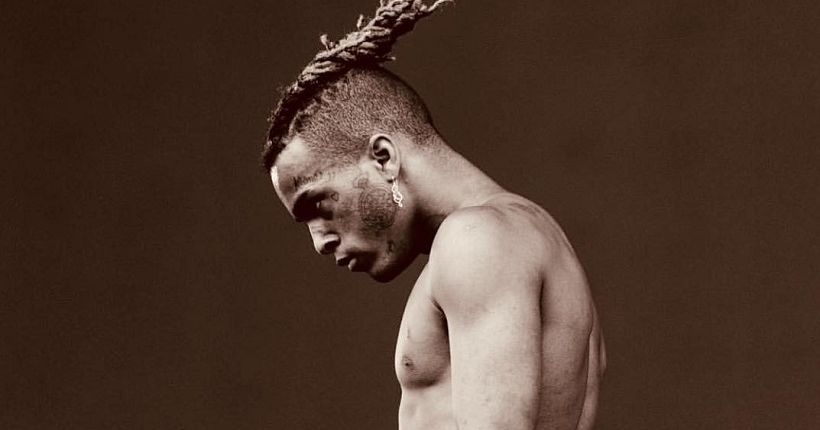 But the good thing is that there will be a process in early 2021 where Dwayne Onfroy -XXXTentacion’s father- will request the death penalty for his son’s murderer – Michael Boatwright – and a life sentence for the three others – Robert Allen, Trayvon Newsome and Dedrick Williams.
He went on his Instagram story and declared that he wanted the ultimate punishment for those responsible for her son’s death.

“You killed this young man, this father, this son, this brother for no reason. I say this without malice in my heart. I will seek to obtain life imprisonment without the possibility of release for those who participated in the robbery and FOR THE ONE WHO KILLED MY COLD-BLOODED SON AND THE MAN WHO PRESSED ON THE RELAX ‘I WILL LOOK FOR THE DEATH PENALTY'”.

And on Twitter, there are still some celebrities such as Lil Yachty who still can’t believe that his friend is gone already. He tweeted a message of disbelief that he “still can’t believe that n**** x is gone.” And he’s not the only one; Ski Mask The Slump God – who was a friend of XXXTentacion as well as the rapper Juice WRLD – mourns him as well.      He recently went on Twitter and expressed his sad feelings about his two friends’ tragic death by stating that it “Should be me instead of Jah or Juice”.

Saying I Miss You Is A Understatement

But I Know I’ll See You Again One Day

XXXTentacion was a rising star who left this world too soon. But he still has an impact on our everyday life with his music, even two years after his death, and some people are still mourning him. He is definitely one of the legends who died too young.

Previous ArticleHistory Lessons in British Schools to Have a BLM Revamp
Next ArticleWarner Bros. to Release all 2021 films on its streaming service HBO Max
NIPSEY HUSSLE TUC RECAP