This past Tuesday, HBO Max released the new official pictures of Starfire for the hit TV series Titans’ Season 3. Sporting a new and improved super suit, the pictures immediately sparked a flood of praise with fans excited to see the beloved hero donning her more comic accurate attire. Since the start of the series, Anna Diop, who plays Starfire on the show has sported a myriad of different adapted looks of the Starfire’s suit. However, this look is the closest to mirror the iconic purple, silver, and green supersuit the character is known to wear. Based on the concept art of Gina DeDomenico, the costume was designed by Laura Jean Shannon and seems to indicate a well-deserved level up for the alien superhero. 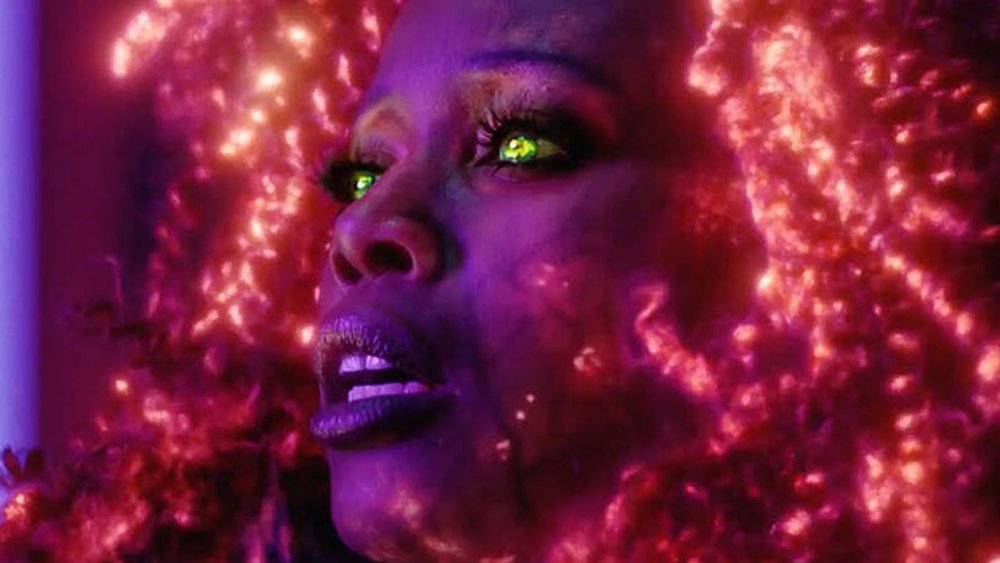 The release of the photos immediately sparked a lot of buzz around the character, with fans wondering what this new look could mean for the character in the upcoming season. While very little has yet to be revealed, executive producer Greg Walker recently spoke on the upcoming season hinting that Kory will have a ‘big season’ telling TVLine that “The arrival of her sister/nemesis Blackfire launches Kory down a path where she uncovers both secrets about her past and clues to her destiny… all of which will lead to her true calling as Starfire,” revealing the further expansion of the role of  Blackfire, Starfire’s sister, and nemesis. While the series’ filming had originally been delayed due to Covid, it recently resumed filming back in October. 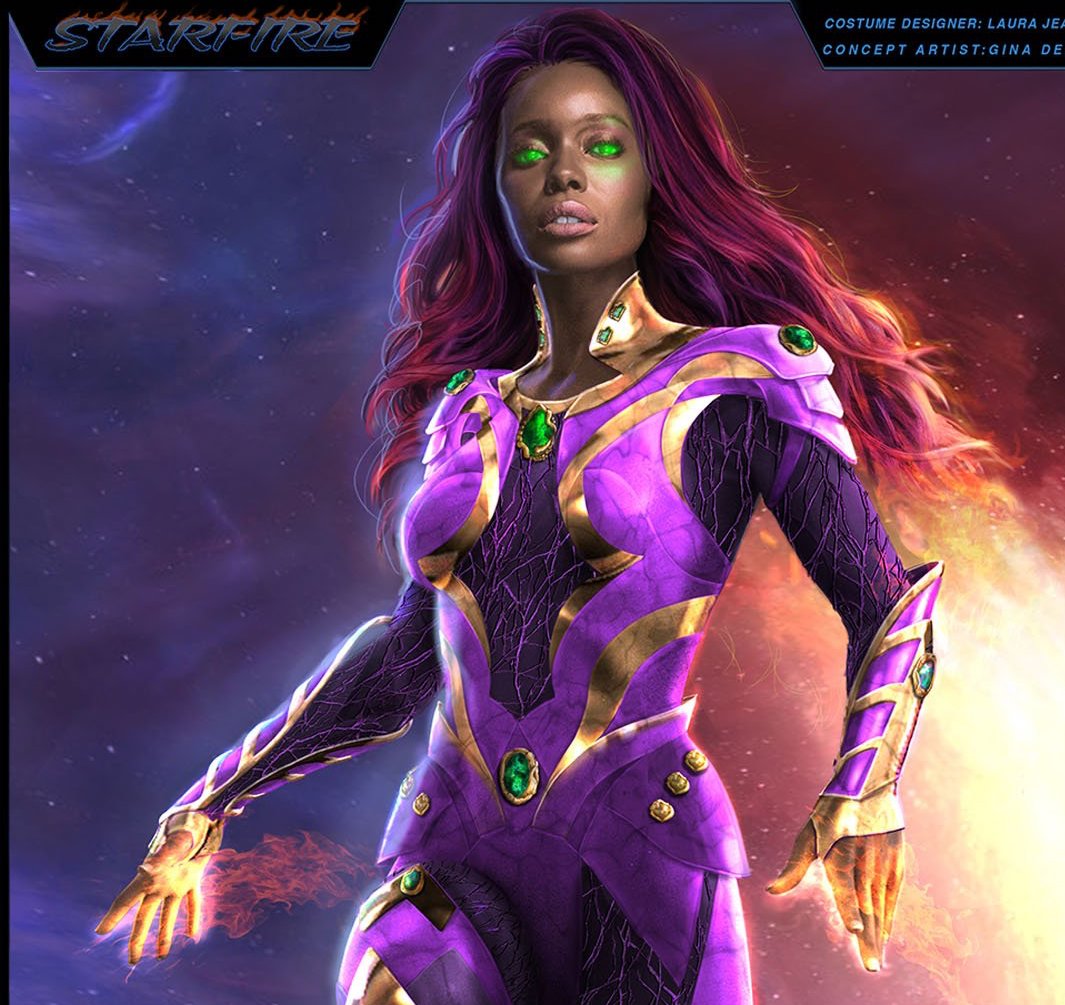 In the meantime, more set pictures have gotten fans excited for the upcoming season. The co-creator of Starfire’s character even spoke up in support of her new look taking to Twitter to write “Anna Diop is great as Starfire. Could not be happier seeing George and my lil girl get the spotlight she deserves.” While the series has not yet set an official release date for season 3, it appears that this season will be filled with more action-packed fun that fans and creators alike love.