Saitama or Goku – Who Would Win?

There is an age old question that has plagued the anime community for many long years, and that would be, “Can he beat Goku though?”

To understand who would become the champion in this bout, we have to scale the power the best we can with the knowledge that we already have. So we will focus on what we have seen in both anime’s, that means only Dragon Ball to Dragon Ball Z, as well as One Punch Man season one and two.

Dragon Ball Super is a rabbit hole better suited for another article, considering how over powered the characters are. And newer chapters of One Punch Man will not be included as well.

Let’s begin with analyzing how each of these protagonists acquired the power that they possess. 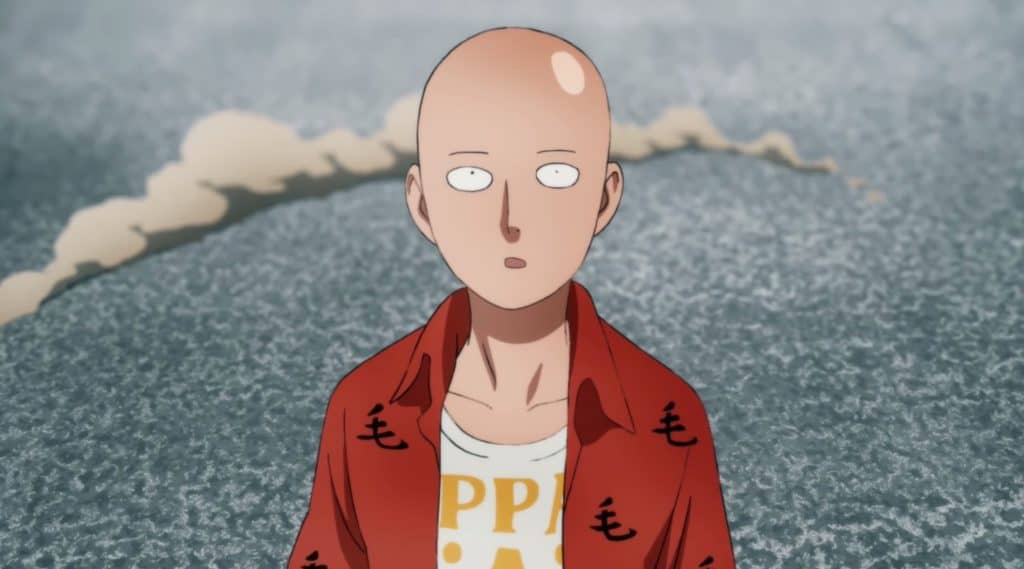 First, let us start with the iconic challenger, Saitama.

From what we know, Saitama’s training is rigorous, but not at all mysterious. From what the ‘One Punch Man’ source material tells us, he has learned to withstand cold and hot temperatures. This means neglecting the use of a heater during the cold winter months, and an AC during the hot summer months. The reason for this is so he could build up mental resilience, training the mind to adapt to each excruciating circumstance.

Not only that, his training routine consists of one hundred squats, one hundred pushups, one hundred sit ups and a ten kilometer run every single day for years. This may seem like not a lot to most people, but the result was an overwhelming strength that has destroyed many strong opponents throughout the story. In fact, his training was so intense that he lost all of his hair as a result. 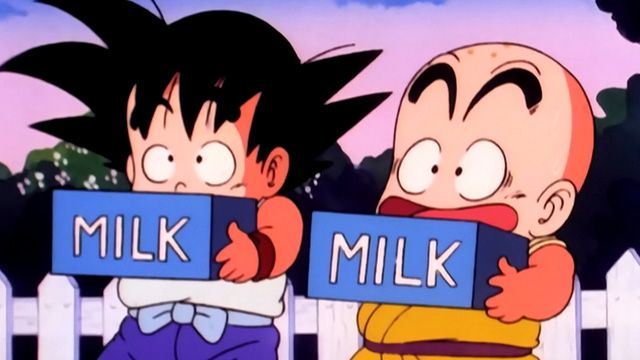 Goku’s training has been emphasized since the moment we first saw him deliver milk door to door in the first Dragon Ball series. During his training with Master Roshi, Goku would swim vigorously to get away from sharks, testing his endurance and speed in the face of danger. He searched for stones that Master Roshi deliberately threw into large forests with plant life spreading for what seemed to be for miles, this would train his persistence and patience.

Goku would even go on to train with the great Kami and Mr. Popo. During the training on The Lookout, Mr. Popo would oversee Goku’s training, making him fight against a clone of himself to understand his own weaknesses. Goku would also crawl up mountains whilst a couple of thousand-pound boulders weighed him down. Surprisingly enough, he swam across the ocean with boulders weighing him down again, he seems to love rocks for some reason. Allow me to remind you he was a mere child as all this happened, even if he is considered an alien his accolades are really impressive and cannot be brushed off.

In Dragon Ball Z, Goku began training at one hundred times earth’s normal gravity. He also learned how to teleport from one location to the other, and he learned how to buff up his strength thousands of times over his base form. Needless to say, he increased his power level drastically in a short amount of time.

Now, time to compare some of the opponents that each fighter has faced off against. Once again, we will begin with Saitama.

Saitama has fought his fair share of tough opponents,  including the infamous Lord Boros at the end of season one of One Punch Man. This fight was of course one-sided since it was mostly Lord Boros trying to kick the crap out of Saitama. However, this bout showed the resilience of Saitama’s body in a unique way.

During the end of the battle, Lord Boros punched Saitama out of the earth’s atmosphere. Instead of succumbing to the vacuum of space, he managed to make his way back to earth from the moon with one swift jump. For a man that has such a basic training protocol, it sure allowed him to acquire a crazy amount of strength to do such a feat. Saitama won the battle with zero damage, except maybe less shine on his bald head.

Now, Goku has a list of opponents that stacks to the ceiling, so we will only focus on a few he has faced in Dragon Ball Z, as to level the playing field the best we can.

The obvious villain that has shaped the entire franchise is one that cannot be brushed off, and that would be Frieza. Frieza has a history of destroying planets with a mere point of a finger, as seen when he destroyed planet Vegeta. Not only did he manage to destroy Frieza but he also murdered the toughest galactic group in the galaxy, the lovable Ginyu Force.

He would also go against the infamous Cell, Majin Buu, and the Androids. Each of these opponents posed a great threat to the safety of humanity, nearly wiping out Earth’s strongest fighters in one swoop.

So who prevails in this hypothetical duel for the ages, Goku or Saitama?

The obvious winner in this battle would have to be the undisputed savior of Earth, Kakarot.

Now, don’t start punching the air just yet. Goku has the battle experience that rivals terrifying opponents like Frieza, Cell, and Chi-Chi. There is no way Saitama would be able to keep up with the speed of Goku, even at base form it may be challenging.

Goku could dodge every attack with instant transmission, and if all else fails, he still has his Super Saiyan powers to keep him in the running. Saitama would have a tough time measuring up to his level of experience on the battlefield, considering he is only a few years into the hero scene. Goku could easily take out an entire galaxy, Saitama is planetary level at best. Now Goku in Dragon Ball Super is a different story, so that is a topic of discussion for another time.

Nonetheless, never forget that Goku is an alien of a warrior race that thrives off combat experience. Every time he gets the turd knocked out of him, he grows stronger. This became even more apparent when Vegeta was begging Dende to hurt, then heal him on Namek. He thought the recovery would increase his strength, giving him a fighting chance when facing Frieza.

At the end of the day, there is no need to compare anime characters to one another. But if you do decide to do so, can they beat Goku though?

Previous ArticleBehind the Seams with Snow Est, The Ambitious Designer of the Established Lux Brand.
Next ArticleLord Frieza is the Epitome of a TV Villian
NIPSEY HUSSLE TUC RECAP