Lord Frieza is the Epitome of a TV Villian

At one point or another, we have all seen the infamous Frieza haunting us with his terrifying presence. He is a man that lives for destruction, thrives off anguish and laughs at the idea of eternal damnation. How could a man so irredeemable and wicked ever reach the level of power he had attained with little to no repercussion?

The life of Frieza remains a mystery to many Dragon Ball fans, but we do have a bit of information to go off of. So, throughout this article we will be discussing Frieza’s life leading all the way up to his death. We will not be discussing his resurrection in Dragon Ball Super in case of spoilers. So, we will only be focusing on what made him a force to be reckoned with in the original Dragon Ball Z series.

Who is King Cold? From what we know, Frieza was born from only one being, his father King Cold. Frieza’s people must have thrown gender roles out of the window because it seems that males are the default gender for his species. Knowing this, it is likely that he was born the same way Piccolo was, an egg that his father King Piccolo produced from regurgitation. It is either that or King Cold laid one with his…ugh…never mind.

Frieza seemed to have been very fond of his father, as seen after the epic battle with Goku. When speaking to his father, he never seemed to be disrespectful. He is always referring to him as “father” and never raising his voice to him, or shockingly enough, he has never threatened his father with violence. But it seems to be reciprocated because King Cold loves Frieza the best out of all of his children.

But from what we know as of now, the only sons he has are Cooler and Frieza himself. Cooler is Frieza’s older brother, and is not heavily mentioned in the original Dragon Ball Z manga or anime adaptation. He does have more than one movie dedicated to himself. But as far as we know, Cooler is Frieza’s only brother.

Cooler is a lot like Frieza in terms of his appearance and transformations, but the line is drawn in terms of his personality. Frieza, as seen plenty of times, has a very arrogant personality that thrives off gloating about the destruction he causes. His brother may share the same sentiments, but he does not seem to actively gloat about the excruciating pain he inflicts on his enemies.

Don’t get us wrong, he is a stone-cold killer in his own right, but he seems to be more likely to listen to his allies than his father and brother ever would. Cooler does not constantly degrade his henchmen, barraging them with insults and death threats whenever he does not get his way. He is constantly heeding their advice, acting appropriately with what he know’s at the time. Unlike Frieza, if an opponent proves to be too powerful, Cooler makes an effort to take them on himself. Meanwhile, his little brother gets a kick out of watching each of his men die.

How did Frieza rise to power? 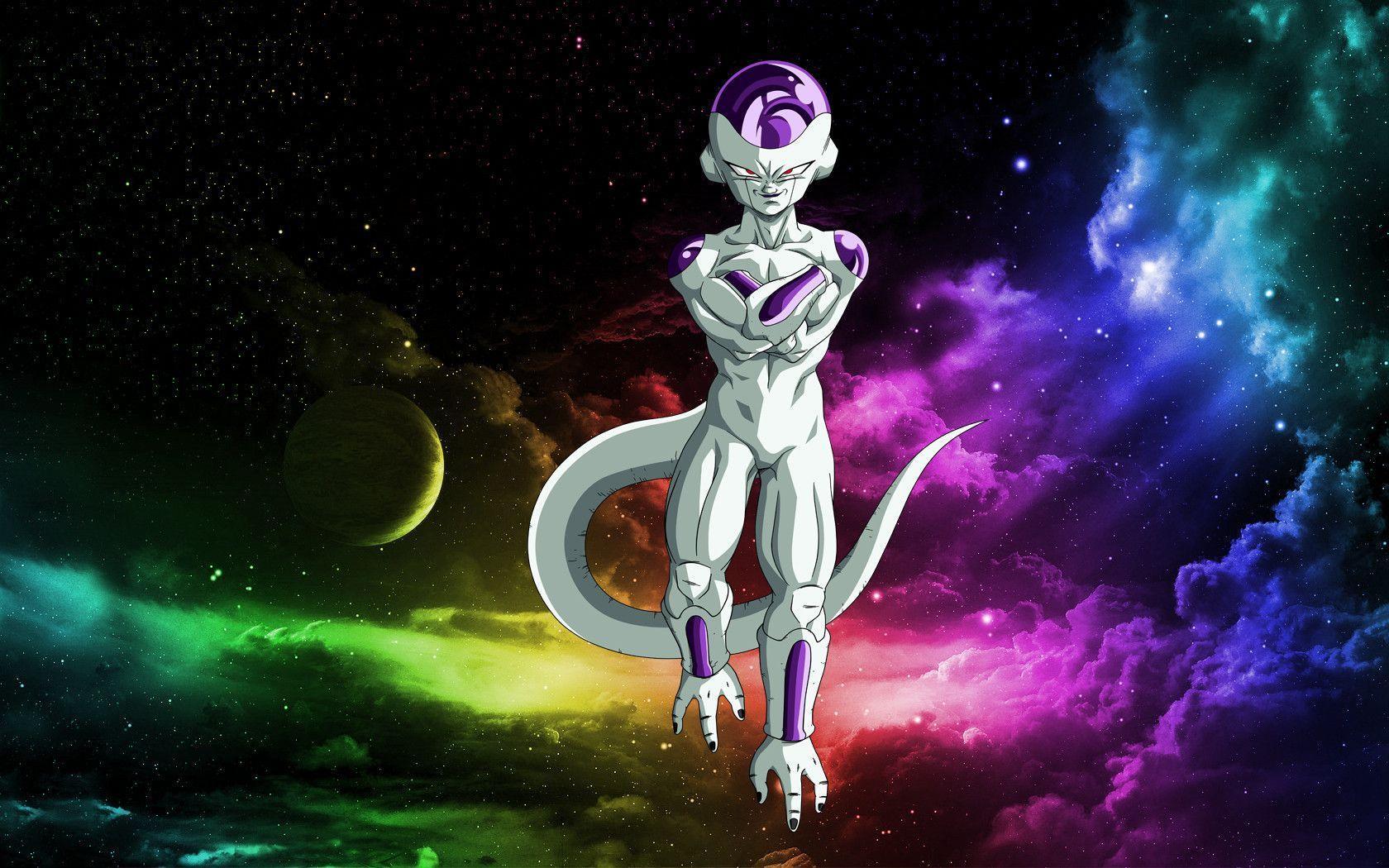 From what the source material tells us, Frieza was just lucky. He was born with a power level surpassing one hundred and twenty million without even breaking a sweat. Frieza apparently never trained at all in the original Dragon Ball Z series, crazy right? He was born knowing how to shoot highly powered laser beams as well as harnessing monstrous amounts of power through his transformations.

His father King Cold ruled the galactic empire with an iron fist prior to Frieza or Cooler’s birth. So it seems that he was also born into prestige and wealth as well. From the moment of his birth, he quickly became the face of the galactic empire that his father worked so hard to build.

Who else is getting jealous of this guy right now?

You would think that his father would have been jealous of all his son’s growing success, I mean who wouldn’t be? Nope, In fact, he is by far the proudest father in the entire universe. He seems to always be supportive of all his son’s ventures, no matter how ridiculous his requests may sound. This is most notable when Frieza asked King Cold to make a u-turn to earth after his battle with Goku. His father complied willingly to his sons’ request and unknowingly set off to their dooms.

The Build up to the final battle filled us with too much anticipation. 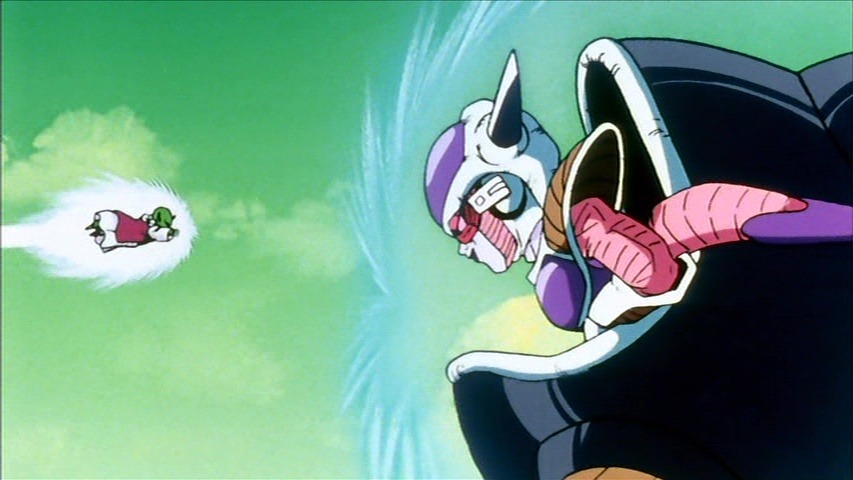 Imagine you are viewing the Namek arc for the first time ever. Goku has yet to make it to Namek, and Krillin, Gohan, and Bulma are stuck on the blue planet with little to no help from anyone. Not only that, but we have Vegeta fighting Frieza’s goons for all of the dragon balls so he can make his wish for immortality. Frieza catches on to Vegeta’s ploy and launches counterattacks to prevent anything from happening, but begins to slowly slip into the rage that would later manifest into Nameks destruction.

All of this was a concoction of anxiety and excitement that is really hard to put into words. We slowly watched each of our characters struggle with some form of trials or tribulations, and all this was finally leading up to Goku’s first interaction with Frieza. A lot was revealed about Frieza during the battle with Goku. One of which was that he has never accessed one hundred percent of his full strength prior to fighting Goku. That means that he has never had an enemy that he deemed worthy enough to show his true power to. From what multiple sources have told us, he usually sticks to exerting less than one percent of his true power at all times.

This means his battle with Vegeta meant nothing, he was just toying with him because it was funny to him. Even with Goku, he was only jesting until minutes before Namek’s explosion. He could have taken everyone out from the start of the arc, but he chose to prolong everything for the sake of entertainment. Love him or hate him, Frieza is by far one of the most antagonistic characters in entertainment history. Not only is his strength remarkable, but his nonchalant attitude towards death and destruction is one to be reckoned with. He may go down as the greatest anime antagonist that we have ever seen, or ever will see.

No matter what you believe, we do know this, the world would be a much colder place if Frieza was not around.