Power Season 4″You Lied to my Face” Episode 8 Recap

Power has started shifting towards a new dramatic arc. Ghost is finally out of jail, and Kanan is done seeking revenge (for now at least), so the larger problems at hand have settled down and a whole new set of issues are rising up, particularly with Tommy’s side of the business.

Last we left off, Tommy finally made it back from Chicago, but only to find his distributor dead. Dre had orchestrated Julio’s assassination and set himself up to take his place as Distro. Naturally given the urgency of Tommy’s supply chain, he had no choice but to trust Dre, but Tommy is growing more and more suspicious of his ploy the further Dre moves along with his plan to take over.

Meanwhile, the St. Patrick family seems to be as unstable as ever. Tariq is still distrusting of his entire family, especially after he learns more about the true history behind Tasha and Ghost’s past. Jamie is in the midst of trying to hold everything together for the sake of his image and children. 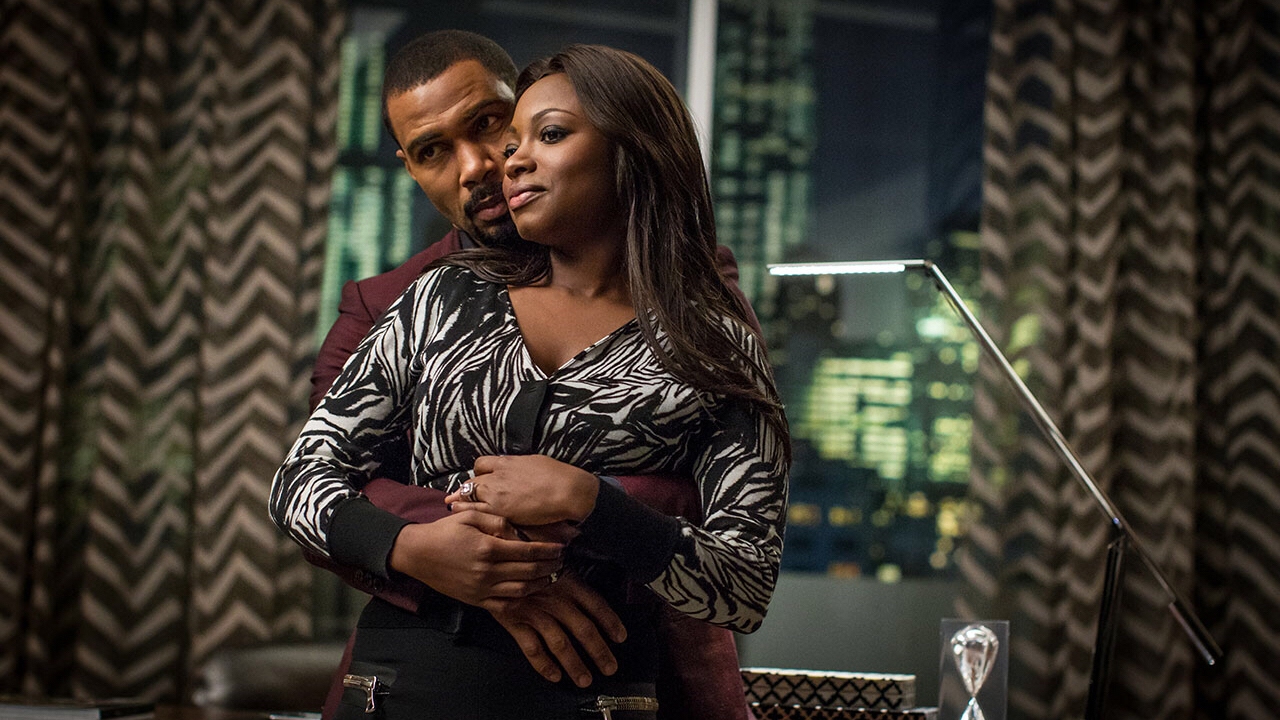 However, it seems Tasha has given up on things returning to normal, so much so she decided to start visiting James’s lawyer, Silver. Tasha agreed to play the part of James’s wife, however, just as James wanted, her love and affection are only for the media’s perception, which she makes clear (to the audience) by starting a new under the table relationship. 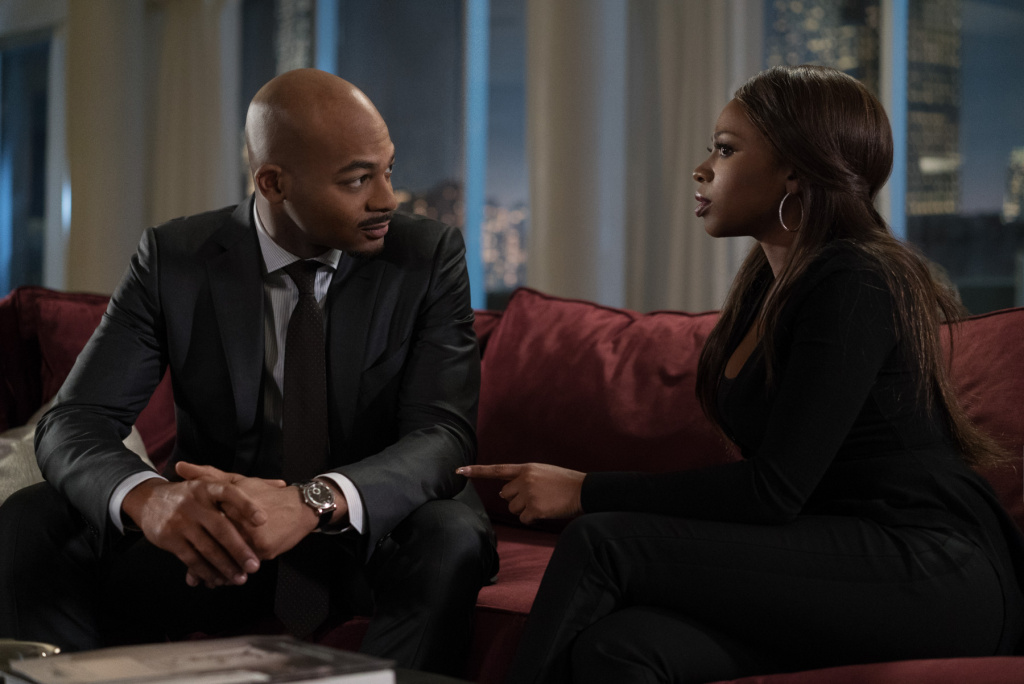 Aside from the family drama, since Keshia stopped the flow of washing dirty money through her weave shop, the crew also needs to find a new way to launder their cash. No clean money is going to cause some big problems between Tommy and Chicago, not to mention James and the large amount of debt he acquired in jail.

Fortunately for Ghost, he’s no longer the main suspect in Greg’s murder case and it looks like the US Attorney’s office was finally able to nail down the culprit. Dramatic irony let the audience know Sandoval was Lobos’s man, but we finally got to see things close in on Mike after Angela discovered some incriminating evidence…. the only bad side is that Mike could potentially bring Tommy and Ghost down with him.

On the Brightside, Jamie finally closed out his debt to Teresi and relayed Tommy the jail phone. It turns out Tony is Tommy’s father and he’s just seeking to patch things up with his estranged son. Good luck would have Mike housed in the same prison as Tommy’s new ally, Teresi. Tommy protected everyone by having his dad take Mike out.

There is so much open-ended drama brewing in the show that the next episode is sure to be filled with juicy drama. Hopefully we’ll see how things unfold for the “family’s” households and the legal/illegal businesses. 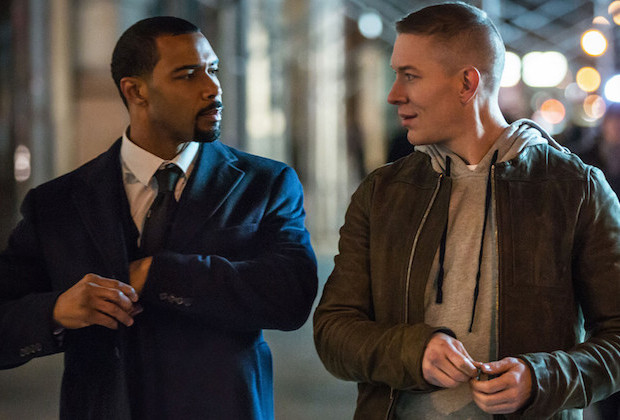 Be sure to stay tuned, but if you miss out,  it may also not be the end of the world since the next 2 episodes of power have been leaked to the internet, which could be more deliberate than you think. It looks like Power is no longer second to Game of Thrones for the most watched show… More in detail soon. 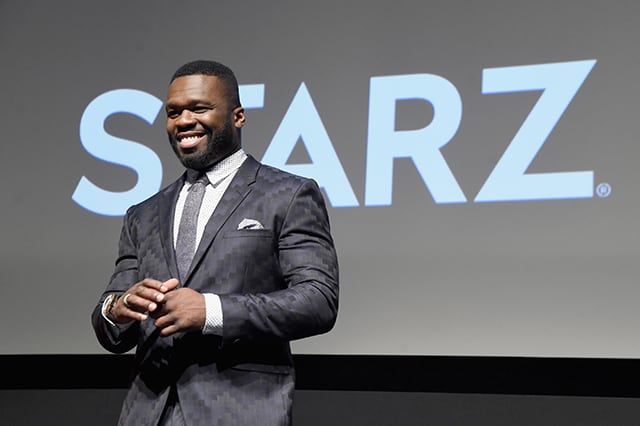