Power Season 4 Episode 4 Recap “We’re in This Together.

Last week on Power we saw how Ghost got plunged deeper into the grasp of the law, however, it wasn’t all bad for the pseudo hero…Proctor was able to work his magic to get most of the convincing phony evidence registered as inadmissible for James’ upcoming trial, but the good news stops right about there considering that the district attorney’s team was able to get Proctor thrown off the case, leaving Jaimie with a lawyer who he barely trust.

The US Attorneys team used some shady tactics so they can move forward with pinning Jamie down for murder. Angela and her lot of other dislikable characters were aware of a conflict of interest that would stop Proctor from working on the case, but  instead of bringing up the problem to the judge outright, they waited until they found themselves in an un-winnable situation before showing their trump card. The prosecution revealed to the judge that Proctor represents Tommy Egan, whom have overlapping interest for the case. Ghost can’t really catch a break. 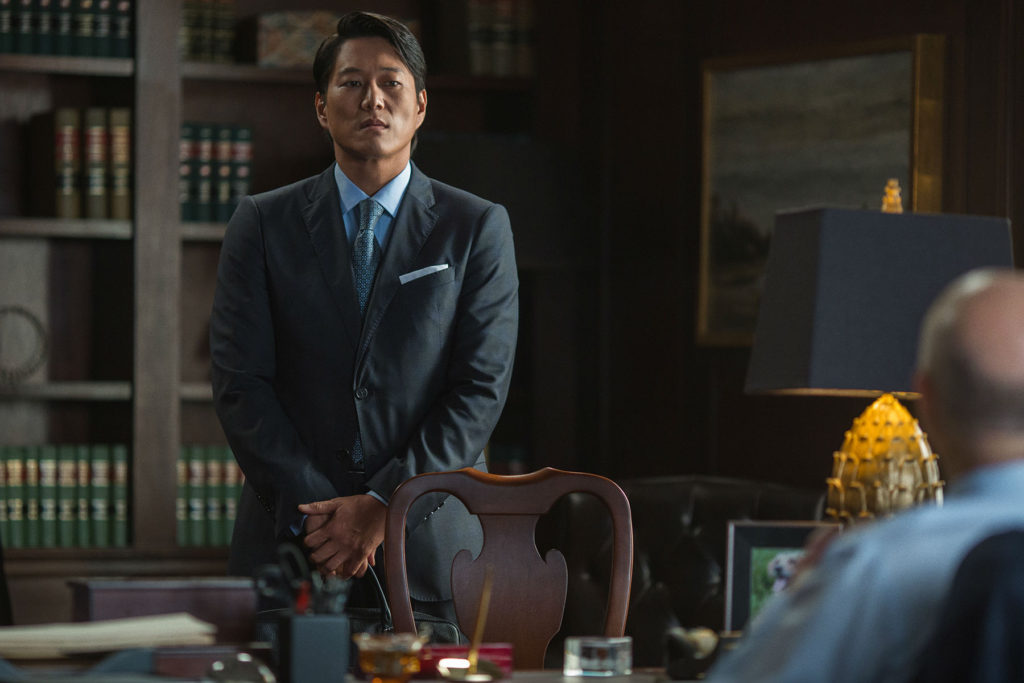 On top of losing his lawyer/best ally to the outside world, the Feds have also frozen all of James legitimate finances and assets. If that  wasn’t enough, with no drugs pushing through Truth/ the streets, it adds fuel to the fire with the amount of problems on Tommy and Ghost’s hands.

But on the bright side, it seems like Angela is finally coming around to believing Jamie. The sloppily planted gun’s has never sat right with her, and after reviewing the security cam footage, Angela realizes that the gun had to be planted. 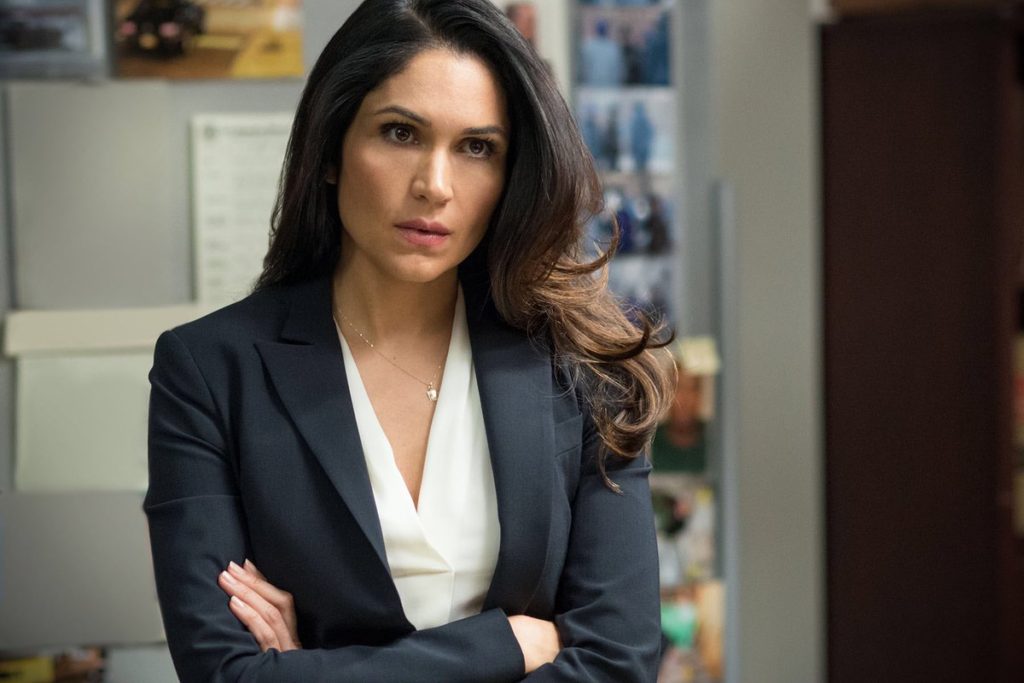 It seems to be a reoccurring theme for the Ghost to get deeper and deeper into trouble, just before he catches a break. Hopefully this next episode they let Ghost out so he can start dealing with the host of problems threatening him and his family’s life outside of prison. We’ll see soon! 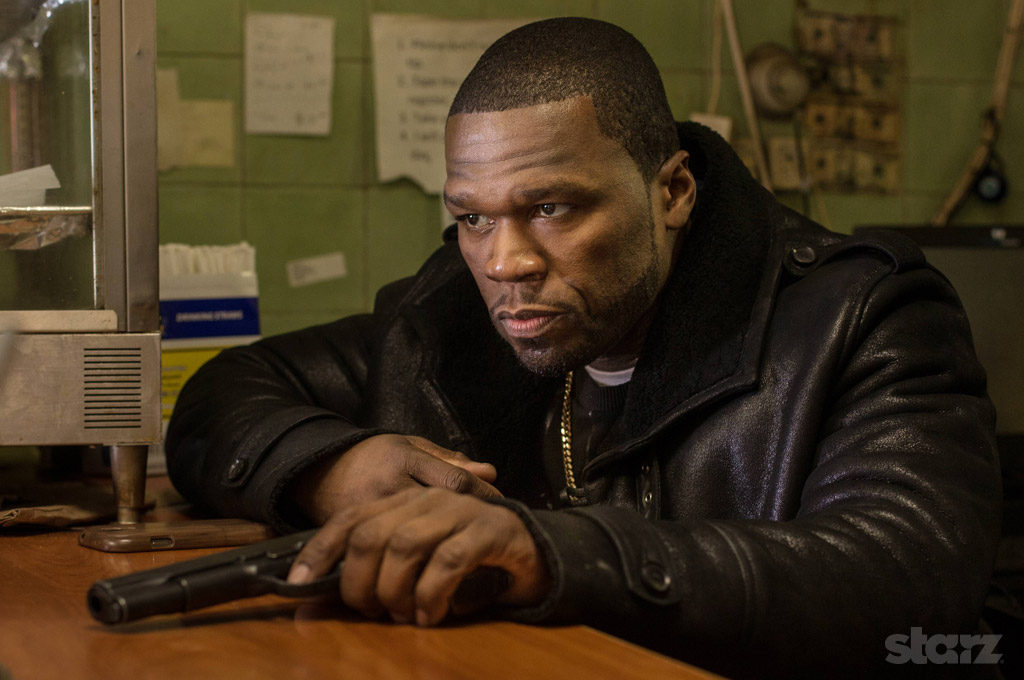