Power is back and there’s more drama than ever! We’re just two episodes into season 4 and it already looks like the end for our pseudo hero, Ghost. After leaving off from season 3, we already know Jamie’s ex-girlfriend, Angela, put him in jail for murdering her FBI agent ex-boyfriend.

Except the dramatic irony of the show let’s us know that Ghost is actually innocent, but that doesn’t seem to be playing out in his court case. As of now, tons of circumstantial evidence has been built up against Jamie, but the recent addition of a planted gun makes it seem impossible for a jury not to convict him. And that’s not all…it looks like Mak, the new lead attorney on Jamie’s case has gotten the death sentence approved. 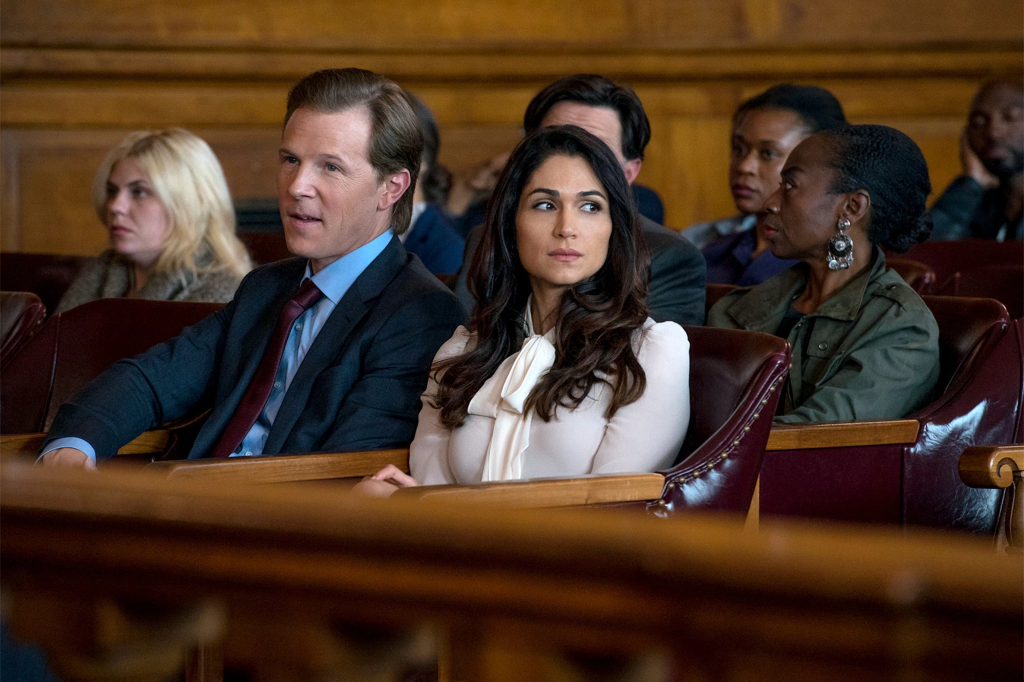 But just as all seems lost, it may be the person who put Jamie away to clear his name. It’s tough to tell for sure, but it looks like the planted gun has Angela suspicions. As we know from the previous season, Angela genuinely believes Jamie committed the crime, but she also knows how meticulous he can be to avoid getting caught, so red flags were immediately raised when she became aware of the new evidence, but her distance from the case may prevent her from undoing the damage she has done. 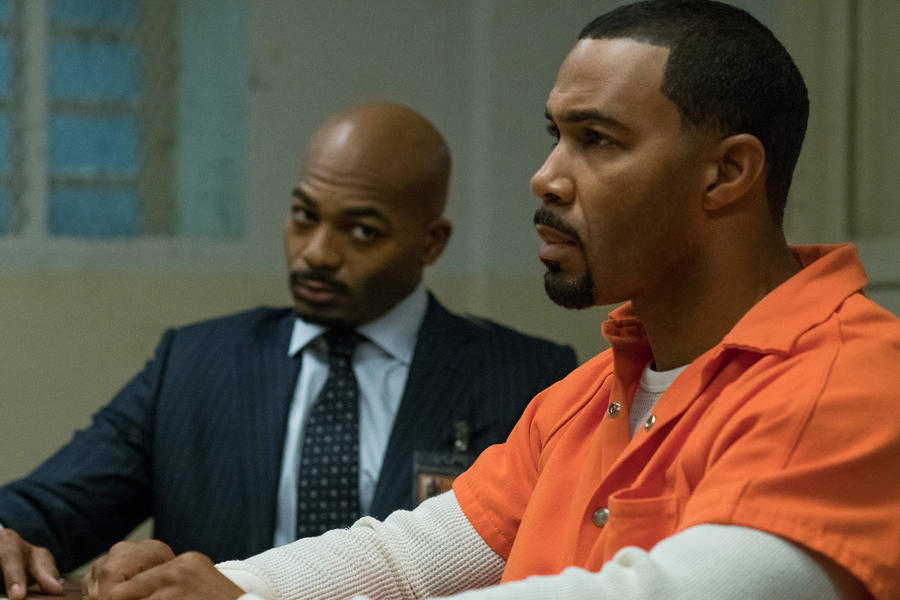 After a recent phone call to Tommy telling him to “take care of my family,” it seems like even Ghost thinks he’s done for.  We’ll have to tune in next Sunday to find out how/if Ghost can get out of this pinch, but if he can make it out of jail, the presence of Kanan, his role as a father, business, and love life prove to be plenty of other obstacles to keep Jamie busy.