James is finally out of jail and it looks like his problems are just starting to begin. This last episode of Power had a lot of twist and turns that left our heroes with a set of new obstacles to overcome. Last we left off Tony helped James out of a pinch in exchange for some phone time with Tommy, however, since Ghost has been out of jail, Tommy has been unreachable.

But that seems like a smaller problem for James at the moment since Stern has reared his smug face back around. Apparently having their assets probed by the FBI left the St. Patricks in some significant financial trouble, so Tasha decided to make a deal with Stern for a temporary loan. James learns all of this just as he reopens the doors at Truth for the first time since his release. 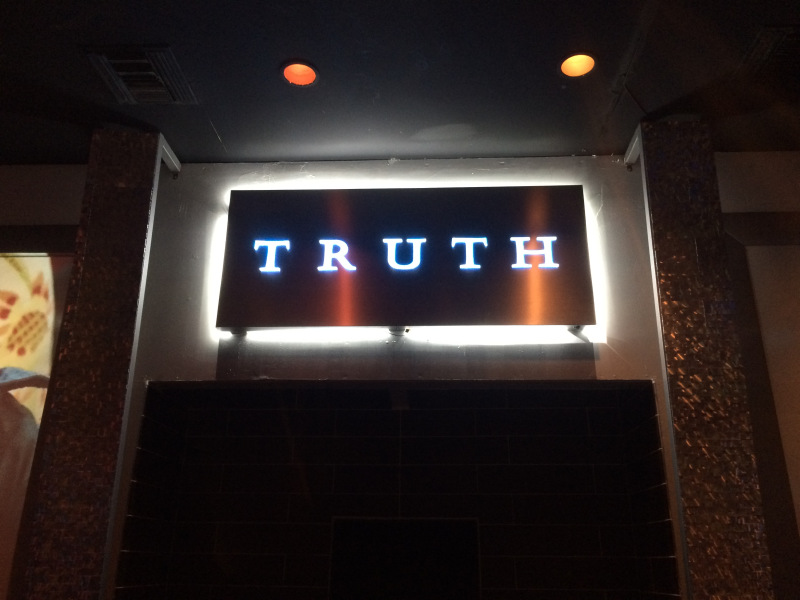 If that wasn’t enough, Kanan and Jukebox finally decided to make their move. As we know from the last episode, Tyriq has been taken, but we learned it was voluntary at first. Jukebox played the kidnapping off as a normal hang out filled with drugs and video games, but Tyriq’s tight schedule threw a monkey wrench in her plans. Jukebox seems to have taken over the killing and kidnapping operation. She ordered Kanan to pick up James so they can extort him for some cash then dispose of him and Tyriq later, but because of Ghost’s financial situation the two had to stop off and rob Tommy’s money processing facility. Obviously James had his objections, but given the situation he had no choice. 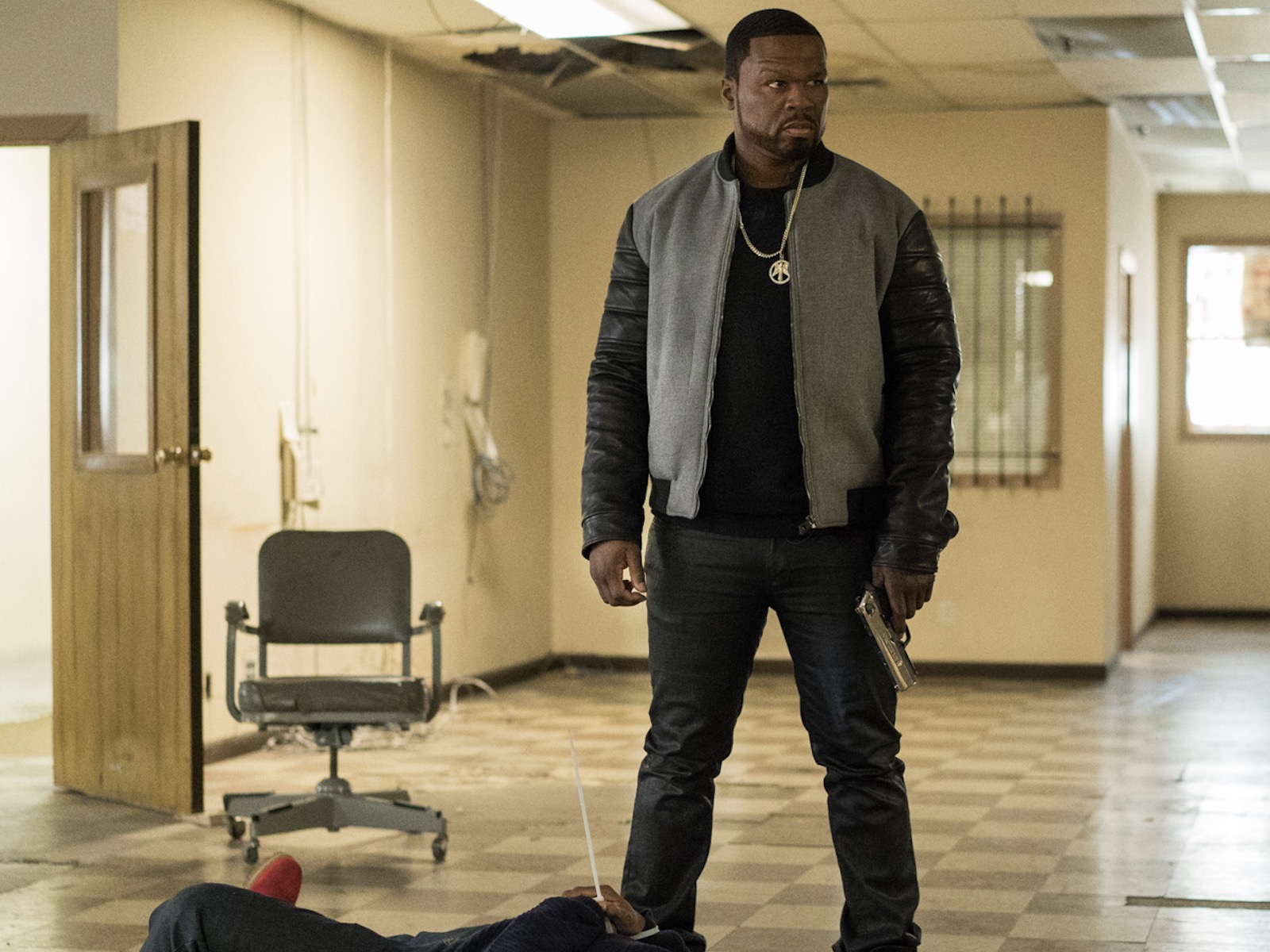 Speaking of Tommy, last we left off he was on the way to Chicago, but after this episode we got to see his encounter with the supplier. We all had some feelings things would go bad for Egan and they almost did considering Petar tried to set up Tommy for Milan’s death. We now know that the crew never had the green light to kill Milan and Petar just blamed his death on a rival gang. It looks like his plans were to learn the operation in NY then take over himself by throwing the others under the bus, however, Petar wasn’t expecting his supplier to believe Tommy… or really for Natashia (Milan’s wife) to tell the truth. But in the End Tommy was able to walk away, but not in the clear. The Chicago supplier has a problem with Ghost’s part in their operation and expressed that Tommy should stay clear of him.

Back on the other side, strangely enough Kanan and Ghost somewhat reconnected after the robbery and car ride. It could have more to do with the time he spent “bonding” with Tyriq, but ultimately Kanan decides to help Ghost and save his kid. Even though James is the one fresh out of jail, it looks like the new man in the episode might be Kanan.