Let’s be completely honest: coming of age is one of the scariest experiences that everyone eventually has to go through. Those few years between being a teenager and becoming a young adult can have a prominent effect on one’s development into adulthood. And with the various influences, ideas, and issues afflicting today’s youth, it’s important for media to correctly showcase what it’s like growing up in these modern times.

Then, in comes a show like Freeform’s young adult-targeted series: Grown-ish. Spin-off of the critically acclaimed ABC sitcom Black-ish, it follows the coming of age story of the Johnson’s eldest daughter, Zoey, as she navigates her way through college at Cal U. While there, she encounters and befriends a diverse set of classmates and together they experience various circumstances ranging from exploring sexual identities to experimentation with drugs to finding their place in the world, and so on. Though these are highly relatable situations that most – if not all – people can resonate with, does Grown-ish accurately portray what it’s like being a young adult in today’s youth culture? 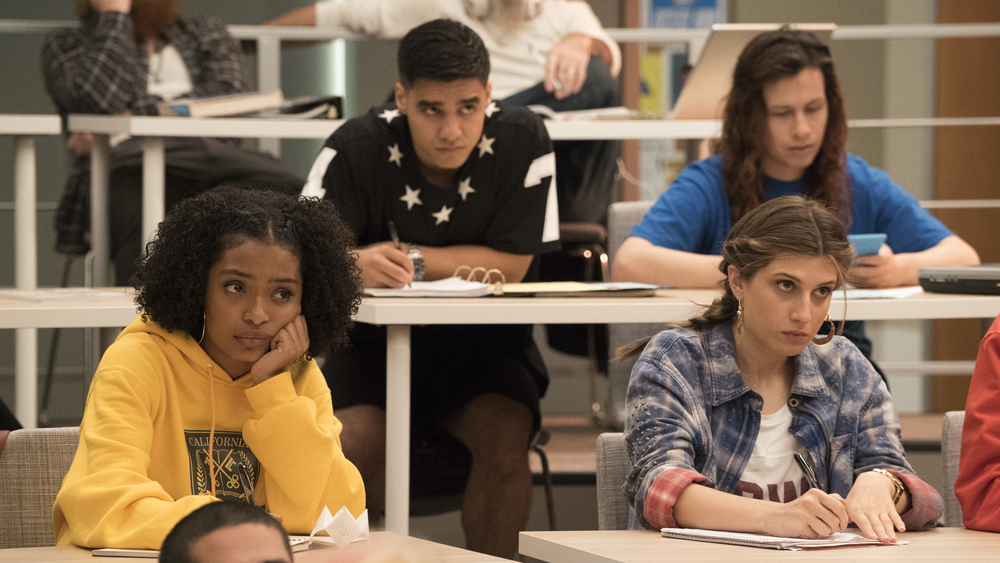 The show does very well in its presentation of characters who have been brought up in an era where technology and social media have become important to how we receive and share news, as well as express ourselves. Zoey and her friends are often seen with their phones, either texting and keeping track of each other, spreading news and gossip, or posting thoughts and pictures on their personal blogs. In fact, having a decent sized following on social media platforms has been shown to be just as beneficial as it can be problematic at times, something that has been proven to be true in real life. Such as Zoey using her Instagram to promote her new internship and then accidentally revealing company secrets out of excitement.

Another aspect the show excels in is its choice of topics. As mentioned earlier, the show doesn’t shy away from subjects that may have been considered taboo back in the day but are very prominent in modern times. Interestingly enough, the writers sometimes put a creative spin on the way that things are addressed. Such as having Nomi, a bisexual woman, feel a little odd when she unknowingly begins dating a bisexual man. Thus, bringing up the ongoing argument of double standards between males and females while simultaneously discussing sexual preferences. Or having Zoey come to terms with the fact that she doesn’t know what she wants to do with her life yet, something that many college students are often afraid to admit. 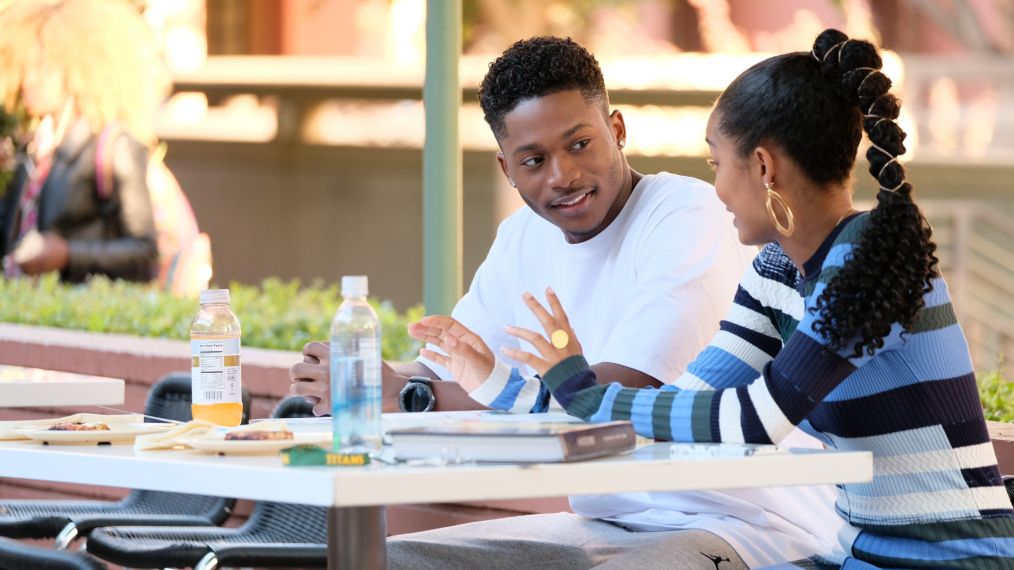 That being said, there are a few times when the show’s choice of topic for an episode may seem a bit trivial. Such as Zoey’s impression that her relationship isn’t perfect simply because it hasn’t reached ‘#relationshipgoals’ status, or a petty argument over self-imposed relationship rules leading to a dent in friendship dynamics. Though this may undercut the more serious events happening around them, it’s also very fitting of a generation that tends to feel things more deeply than their predecessors. However, it would be interesting to see how more major events play out over the course of a season rather than getting the quick fix or side story treatment by the end of the episode. Such as Zoey’s dependency on Adderall back in season one showing a bigger issue for her later on. 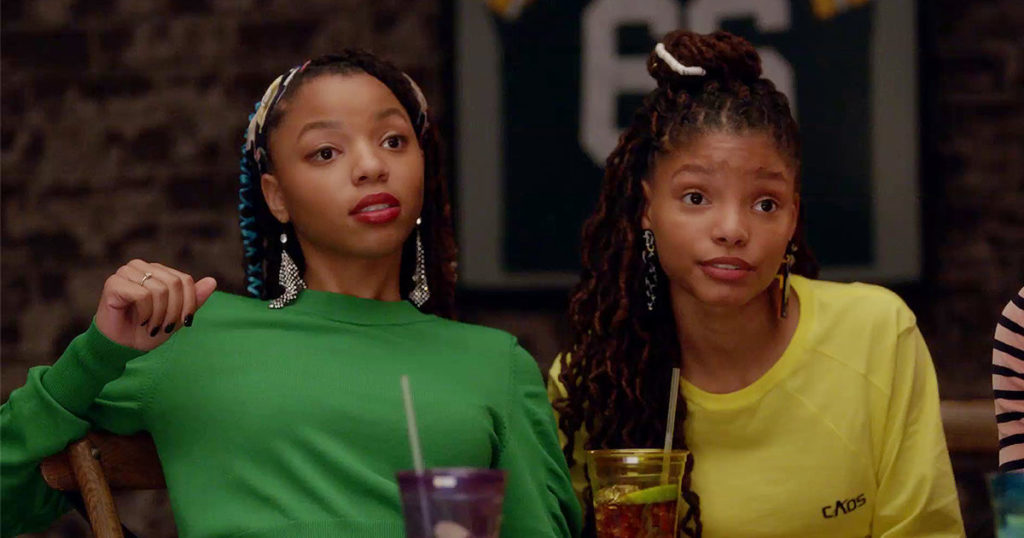 Grown-ish presents an interesting take on the current state of young adult culture. Though it may fill a bit rushed or all over the place at times, it does have its moments of thought-provoking commentary that are sure to have you and your friends debating and discussing your own coming of age experiences.