Bulma, Savior of the World.

Bulma has set a precedent for many supporting characters and female protagonists in anime. Throughout the hit series Dragon Ball, Z and Super, she has proven to be an asset to all her friends in the face of all the adversity they have encountered.

As many may already know, Bulma was first introduced in the original Dragon Ball series as a teenage girl searching for the dragon balls. The first time seeing her was when she encountered kid Goku near his home. Mistaking her as a monster, Goku attacked her car blowing it all to smithereens in the process. To be fair, he had never seen a girl or a car up to that point so it was nothing personal.

Due to her spontaneous encounter with Goku, she had the bright idea of taking him along with her to help search for the mythical balls, where she would attempt to wish for a boyfriend. After being pressed to give up his four star ball that his grandpa gave him, he declined to give it but agreed to lend his power and strength to help find the rest of them.  It was a win-win situation, Bulma get’s to have her wish, and Goku get’s to not be alone.

Bulma and her technology. 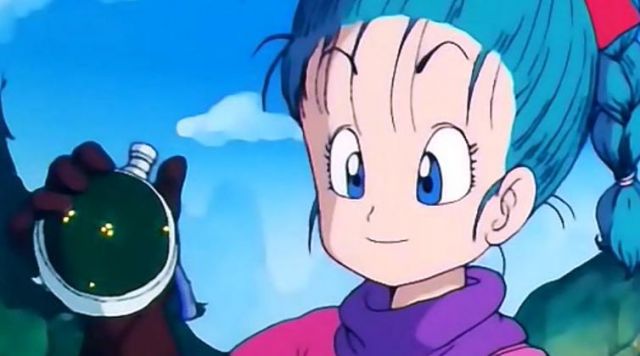 Out of the many gadgets Bulma has whipped out since her debut in Dragon Ball, the dragon radar would have to be her magnum opus. In fact, this radar could be considered the most important tech in anime history, what else compares to how iconic the concept and design is? Also, how else could they have tracked down the Dragon Balls and experience the whacky odyssey that defined the anime?

Not only has she created the dragon radar, but she is very perceptive and has never steered away from experimentation in regards to her craft. A great example of this would be when she made a perfect replica of the Saiyan armor Vegeta wears for Goku and Gohan in the Cell Saga. To put it in perspective, this means that she was able to recreate alien technology without even breaking a sweat.

Bulma also managed to create a watch for future Gohan that could alter his appearance in a blink of an eye. This allowed him to be Saiyaman without any fear of being discovered… although it did not work out for Gohan, at least he got a cool watch!

Oh, and she made a device that could allow you to talk to animals. Nothing much to say about that. 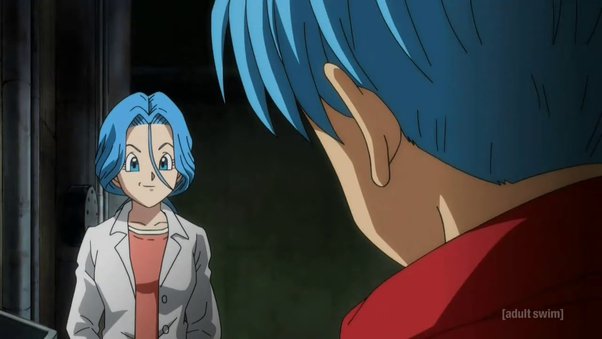 If any of Bulma’s accolades has not impressed you already, she is the reason that the earth has not met it’s end on multiple occasions. As everyone should know by now, she singlehandedly brought Cell and the Androids to their knees through technological advancements. Even in the future, Bulma found a way to create a time traveling machine with her limited resources in an apocalyptic world that was ravaged by Androids 17 and 18. This means that even in the worst case possible, she still found a way to save the world.

Bulma has to be one of the greatest supporting character’s in anime. 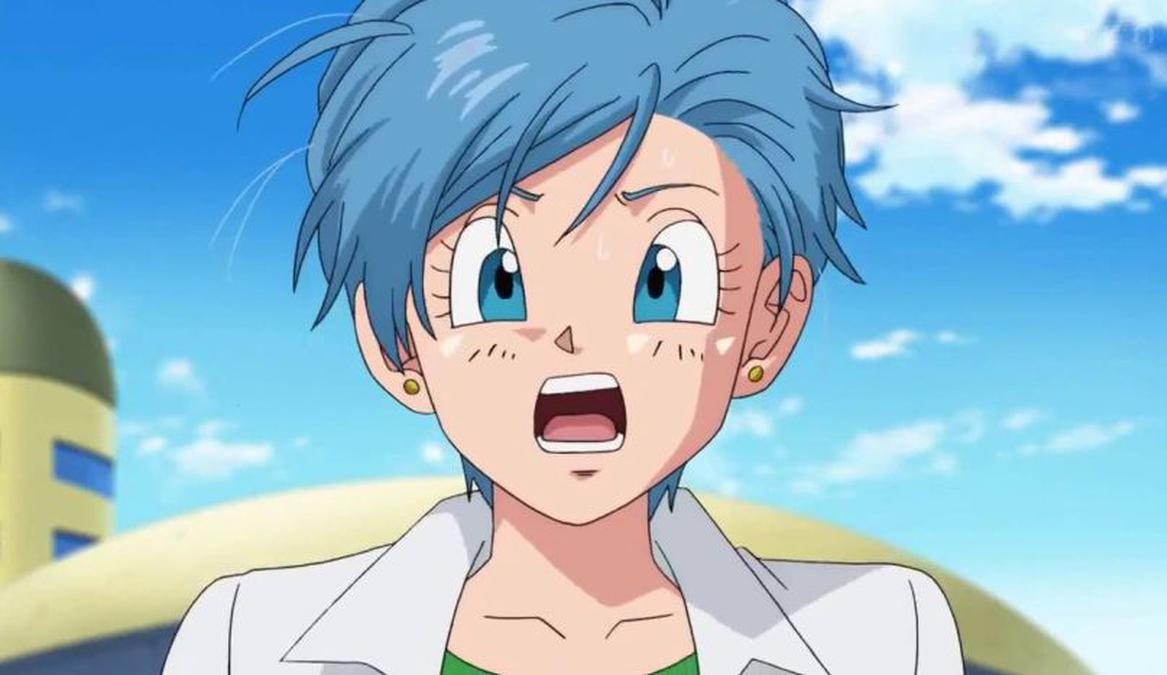 The numbers don’t lie, Bulma is not a character that should be glossed over. Yeah, she may be annoying or self centered on occasion. But the fact remains, she has proven that her expertise has been an asset since the start of the original Dragon Ball. She also brought us earth’s biggest hero, so how can we not appreciate her?

Previous ArticleOutta Bounds Ep 42 Is it Time to Give the 76ers Their Respect?
Next ArticleTUC Talk Ep 29 Should Polygamy be the New Standard for Modern-Day Relationships?
NIPSEY HUSSLE TUC RECAP