Rock Lee, the no talent over achiever with a little lousy taijutsu, captured us all from the moment we met him at the chunin exams. He is a character with an extreme amount of depth, making him a fan favorite for anime enthusiasts and fans of Naruto alike. His story is one of struggle, sorrow and coming to terms with his own problems, something that we can all relate to in one form or another.

Everyone seems to love Rock Lee, but it seems that Kishimoto loved Lee a lot more than most. Sources even point to Lee being Kishimoto’s favorite character to draw. Who could say he’s wrong anyway? His bushy eyebrows, bowl cut and the green tracksuit is very appealing to the eyes to say the least.

Kishimioto has previously stated that, “Rock Lee symbolized human weakness.” Which is absolutely correct, his whole story followed the human condition right down to the bare minimum. His character threw a shocking curve ball to the duality of man, meaning the only thing Rock Lee had within himself was kindness and love as opposed to evil and hate.

For obvious reasons, there has been a much expected public outcry when discussing Naruto Shippuden and their lack of side character progression. Examples like the Hyuga clan and their byakugan, Kiba and Akamaru and even our beloved Lee were supposedly left out of the progression of the story. Most even seem to wonder why Guy had more story progression in Shippuden than his star pupil. While all the above inquiries are completely valid, there is one thing we know for sure, Tenten did not deserve that filler episode.

All jokes aside, the reason why Kishimoto chose to narrow his focus less on his side protagonists was because he needed to find an appropriate way to progress the story as deep as he could. He wanted to spend as much time expanding Naruto and Sasuke’s character growth. As a result of this, even Sakura suffered a major blow in character growth, and she is part of the three main cast members!

Even if this were the case, it may not give the closure that the Naruto community desperately needs from Kishimoto. He failed to captilize on Lee and the other characters potential, thus making it unbearable to watch the parent show without feeling remorse for those characters we fell in love with. Out of the five hundred episodes that Shippuden produced, Kishimoto still could not find a way to develop Lee more?

All in all, our disappointment in Kishimoto’s story telling ability will forever be traced back to Lee and his debut in Shippuden. Even the ramen guy got more screen time than him! 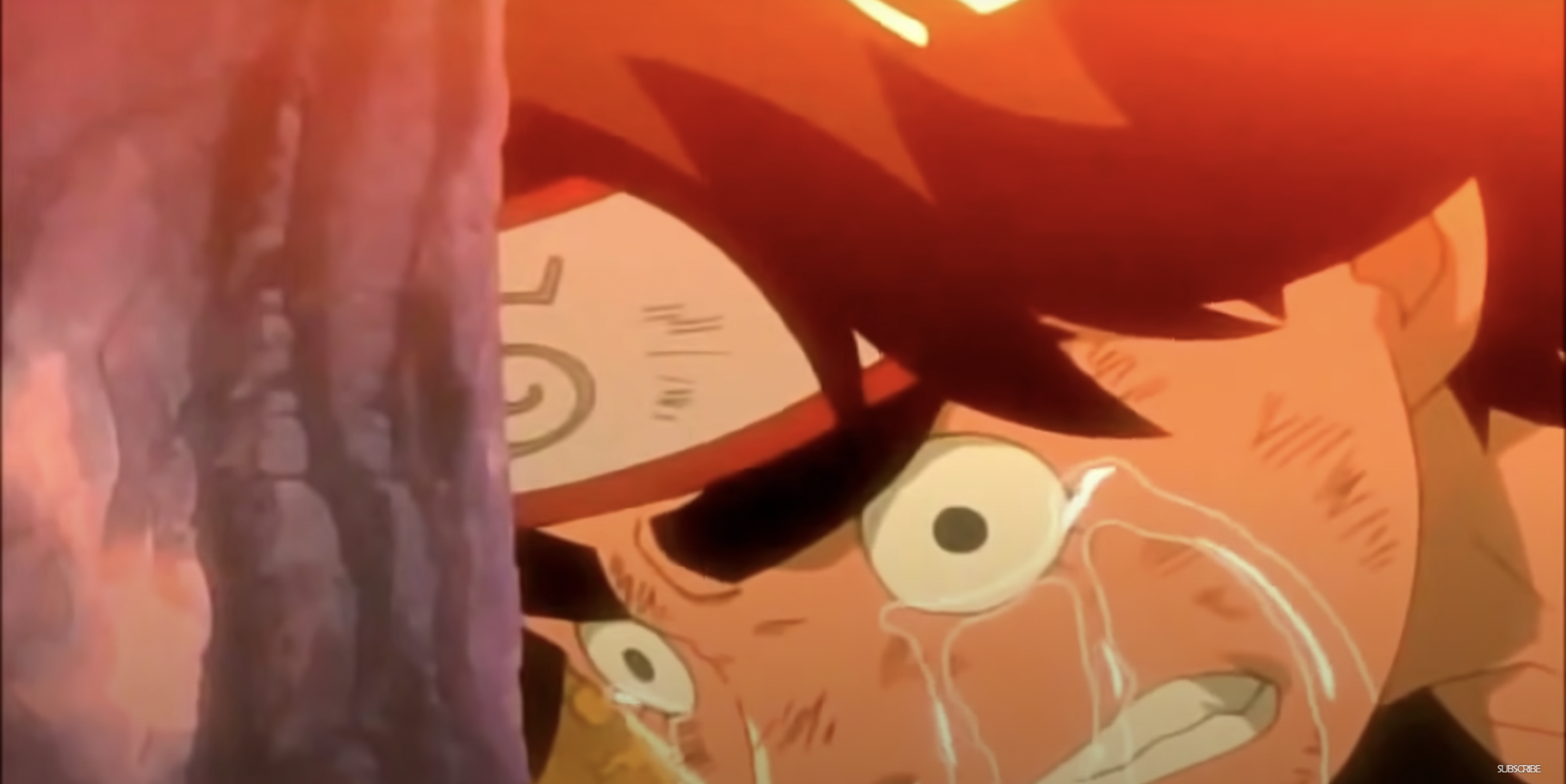 Rock Lee was known all across the hidden leaf village as someone with no chakra or a lack thereof. It has been stated in the source material that he is unable to harness his inner chakra, so he is unable to use Ninjutsu and Genjustu.

Contrary to popular belief, Lee does indeed have chakra. In fact, it was revealed that everyone in the Shinobi world has chakra, it’s just that the vast majority cannot tap into it. So Lee has chakra, but he can only use it for basic tasks like walking on water.

Many may wonder how Lee can even access the eight inner gates without any ability to use chakra in the first place. It is simple really, he has learned to channel what little chakra he can use to open them. Once the first gate is open, then the rest follow like dominos. 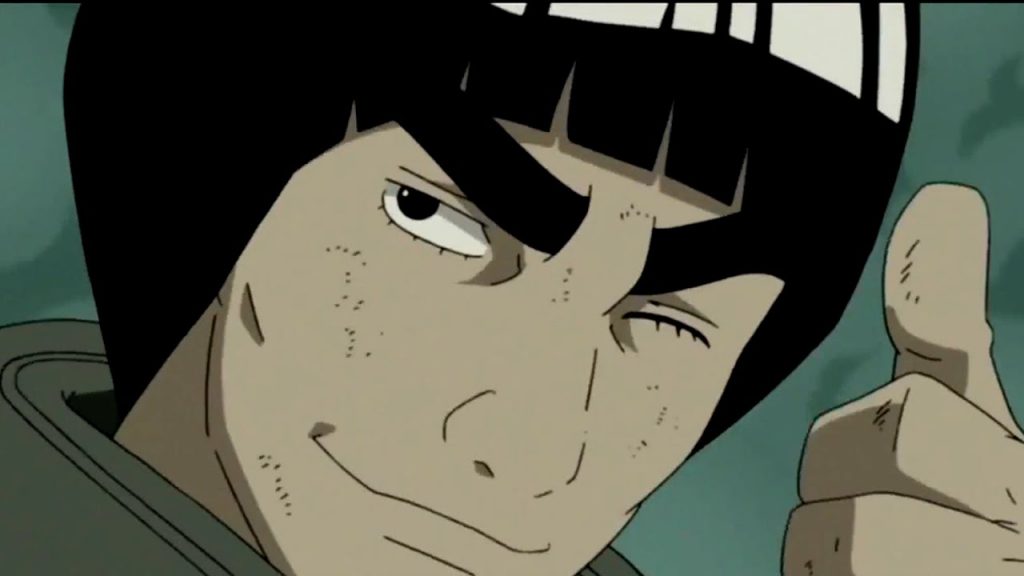 Imagine being the only one in the whole academy not able to use any Ninjutsu and Genjutsu while also having barely any Taijutsu ability, what would you do? Who could you turn to? Would anyone even care?

This was the everyday mental struggle Lee went through, so he trained as hard as he could in order to cope with the hand he was dealt. He had no one… until an unlikely hero that would inspire his future hairstyle showed up.

Might Guy was most likely the first person in Konoha to acknowledge Lee as a worthy Shinobi. He realized before anyone else could that Lee had a gift that could not be overlooked, and that would be the gift of perseverance. So he made sure Lee was put on his squad so he could closely monitor his progress.

He helped train Lee in the art of Taijutsu, he even went the distance in helping him learn about how to master the release of all eight gates, thankfully Lee only stuck with 7 of them.

Might Guy had experienced the same problems Lee did in his youth. Becoming an outcast for not knowing any ninja techniques, being ostracized from his classmates, and having the constant need to prove himself to people. Might Guy saw Lee as a worthy apprentice, whom he shared a bond with from the moment he saw his eyebrows!

Guy was able to spread his beliefs and teachings to Lee, the same way, Guy’s father, Might Dai, did for him.

Rock Lee has his very own show! 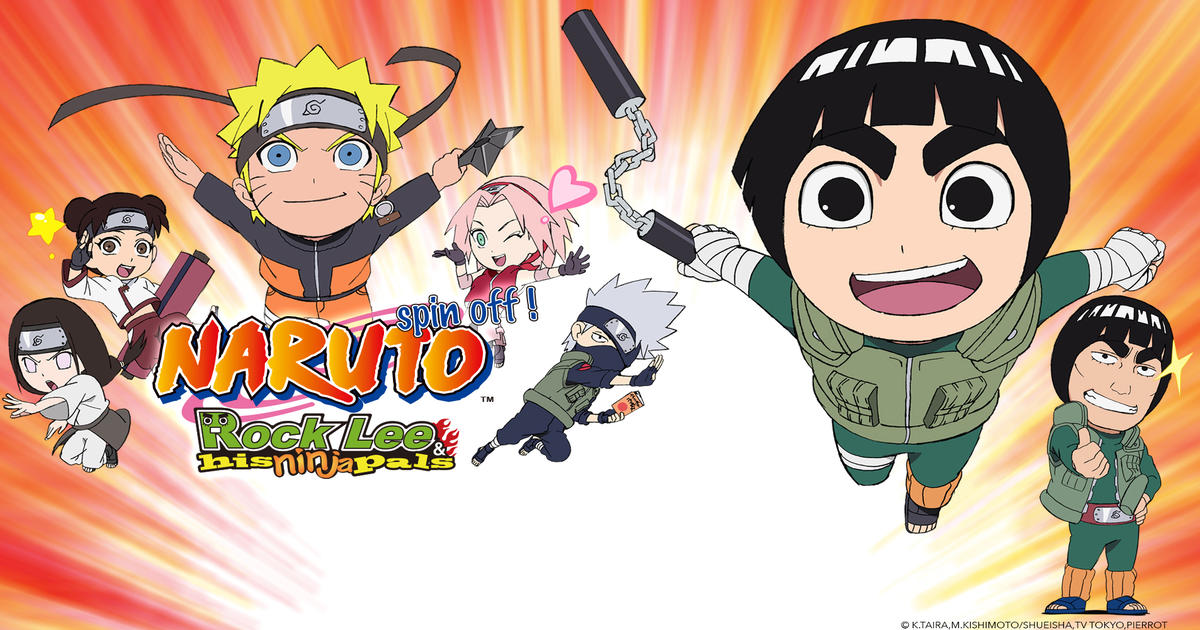 Before you get your hopes up, just know to not expect much character development in this series. It is a fun little escape from reality, filled with easy-to-follow premises for each episode, typically containing multiple stories. It is essentially one big filler, but it is one that you should probably stick around for!

A majority of the voice actors and characters from the parent show make an appearance in this show, including Neji! Sadly, Naruto’s english voice actress did not rejoin the ensemble for this, but it’s all love!

Rock Lee is the peoples champion. 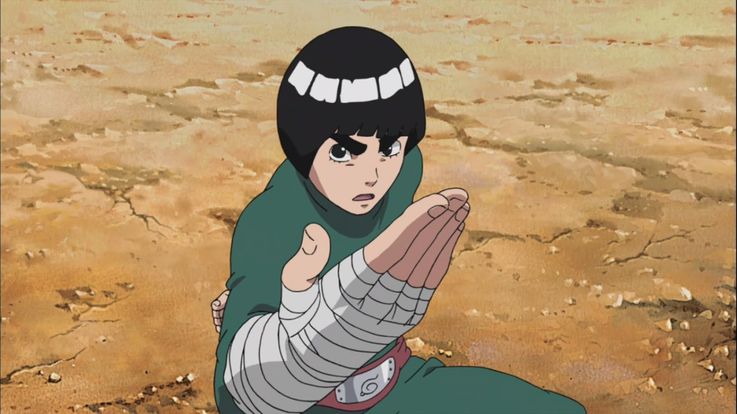 Rock lee has been cemented as one of the most compelling characters in all of anime. His story is a remarkable blend of truth and sadness that captures the heart of all that bear witness to it. Lee has proven to be the perfect mascot of imperfection and coming to terms with one’s abilities. If Naruto was not the lead protagonist, Lee would have made the perfect main character!

But what can you expect from a ninja with a little lousy Taijutsu?