The upcoming Whitney Houston biopic, I Want To Dance With Somebody has finally found its leading lady in British actress Naomi Ackie. Best known for her work on the hit TV series The End of the F***ing World and her action-packed role as Jannah in Star Wars: The Rise of Skywalker, the star-studded actress is currently in negotiations with Sony to star in the feature set to be released in the fall of 2022.

According to reports, the British actress provided a standout audition that awed director Stella Meghie. Meghie commented on the selection of Ackie for the role of Whitney Houston stating:

“We spent the better part of the last year in an exhaustive search for an actress who could embody Whitney Houston. Naomi Ackie impressed us at every stage of the process. I was moved by her ability to capture the stage presence of a global icon while bringing humanity to her interior life.” 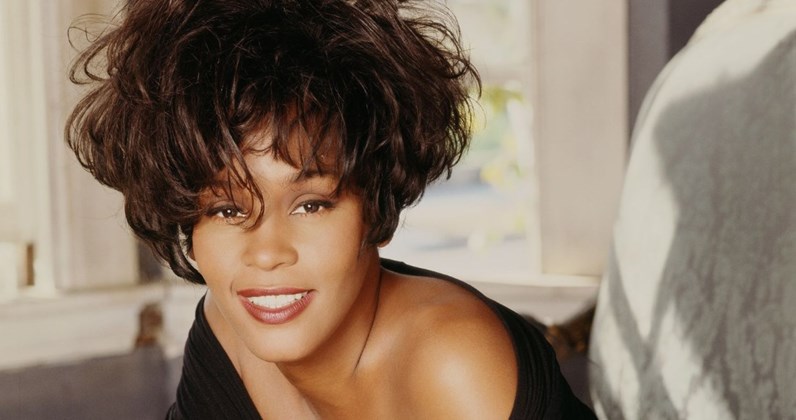 After passing away tragically 8 years ago, Houston and her hit songs remain at the forefront of pop culture. While Whitney has long been the subject of many other biopics and documentaries, this spot-on casting choice may make for a Whitney biopic that exposes a new side of the story of the beloved singer.

While Ackie herself has yet to comment on landing the role. One of the feature’s producers, Clive Davis, commented on the perfect casting stating:

“Naomi Ackie’s screen test was so powerful, it sent shivers up my spine. Although Whitney’s incomparable vocals are used for all the songs, Naomi’s extraordinary acting range enables her to masterfully capture Whitney’s unique charm, star power, and, of course, her personal struggles. Naomi is the real deal and I can’t imagine a better choice for this iconic role. All Whitney fans have an appetite for perfection when it comes to Whitney and her legacy,” added Houston. “To transform someone into a matchless icon is virtually impossible. But with careful consideration, Naomi Ackie was selected based on her quality performances and her deep commitment to emerging into the woman that we all loved. We look forward to taking this journey with her.” 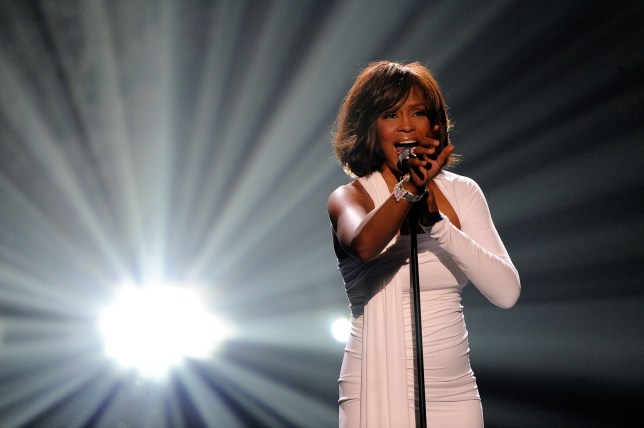 With the previous biopics made, filmmakers lacked the support of the Houston estate. However, this time around the estate has officially given the feature their blessing, granting the film access to the plethora of work Houston has produced throughout her life. 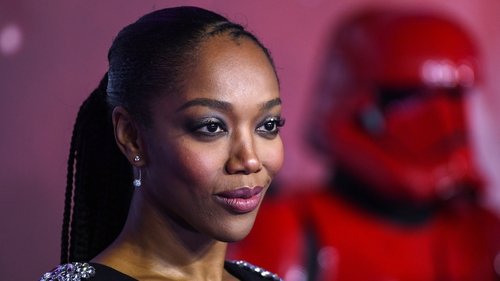 Now with award-winning actress Naomi Ackie at the helm of this project, this feature is shaping up to be a must-see movie for the fall of 2022.