John Adedayo B. Adegboyega (born 17 March 1992), in Beckham, London, known professionally as John Boyega, is an English actor and producer best known for playing Finn in the 2015 film Star Wars: The Force Awakens, the seventh film of the Star Wars series. Recently, he won The British Academy Film Awards (BAFTA) for the Rising Star Award.

In his childhood, his Nigerian parents expected that he would follow his father path as a preacher. However, early on Boyega discovered a different passion. His first acting role was in elementary school, playing as leopard influenced his entire acting career. He performed with a local arts organization called “Theatre Peckham” and went to South Thames College. There Boyega tackled the role of Othello in the famed Shakespearean tragedy of the same name. The competition he performed in at the National Theatre was the breakthrough for him. Boyega also studied his craft at the Identity School of Acting in Hackney. He was later a student at Greenwich University, but he dropped out to focus on his career.

The Nigerian young man rose to prominence in his native United Kingdom for his role as Moses in the 2011 sci-fi comedy film Attack the Block. After that,  he bounced back by starring in the 2012 TV movie My Murder. He went on to a supporting role in the 2013 feature film Half of a Yellow Sun, which explores the Nigerian civil war in 1960s. Later on, he took on the lead cast of Imperial Dreams (2014), playing a former gang member looking to straighten out his life after being released from prison. 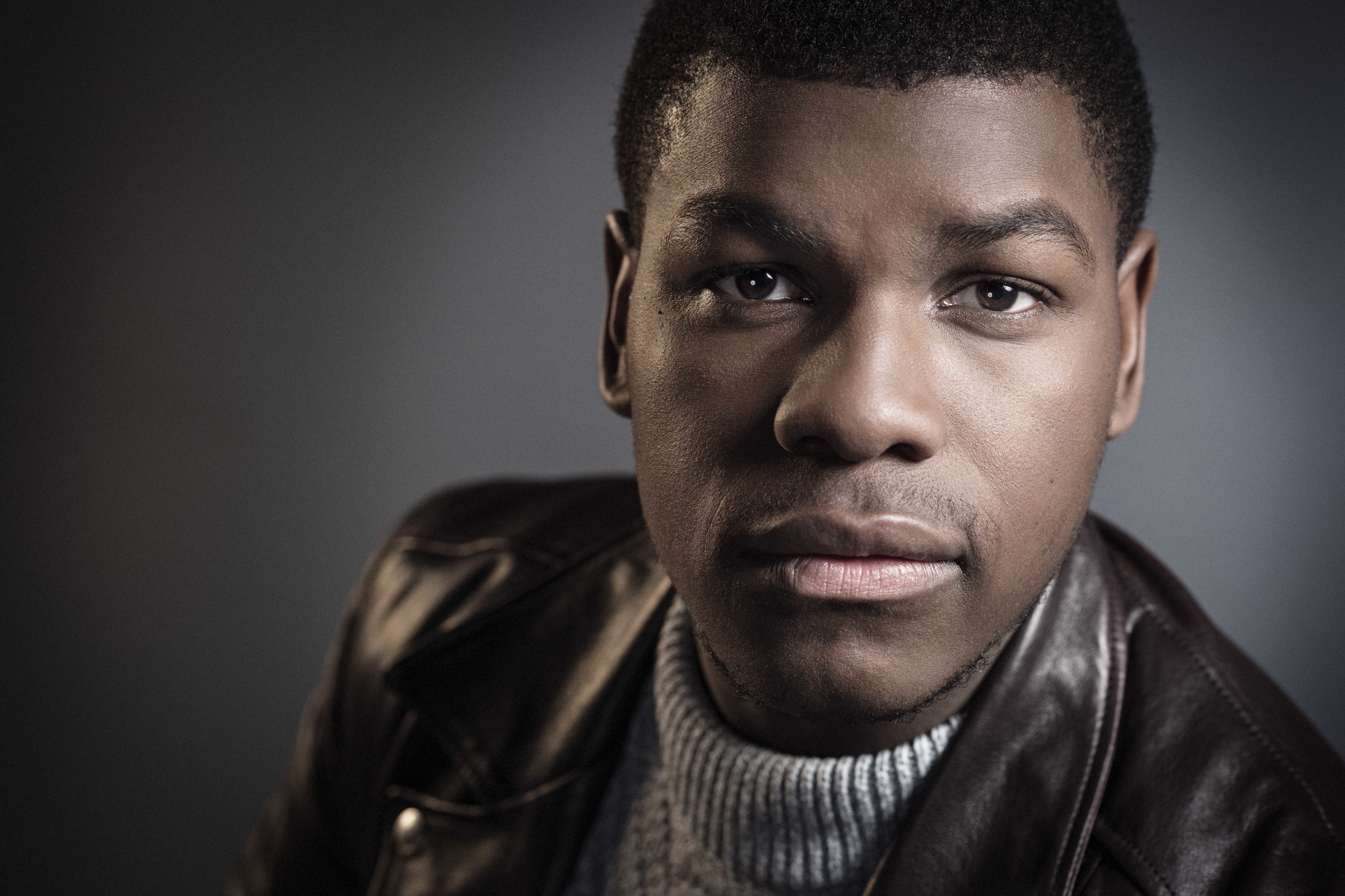 His career ignited  with the release of Star Wars: The Force Awakens where he plays a new character, Finn, a Stormtrooper who changes sides to help Rey (Daisy Ridley) fight against the evil empire known as the First Order. The movie was a huge hit on the box office, bringing in more than $230 million in its opening weekend and winning acclaim for Boyega. He followed up his Star Wars success with the The Circle, co-starring with Emma Watson and Tom Hanks. Not only that, he later on starred in a movie called Detroit which also was a big plus for his Hollywood appearance.

Confident but yet very humble, the young Nigerian actor is setting up for a Denzel Washington like career. With his ambition to succeed and determination to shine he is on his way to elevate Hollywood cinema. The new Star Wars movie: Star Wars: The Last Jedi, will be released on December 15, 2017 and John will play his usual role as Finn, and more is expected to come from this young fierce actor in 2018 with the new age movie called Pacific Rim Uprising which will be released March 23, 2018. Boyega will definitely be seen more in Hollywood for the upcoming years! Check out his latest movie trailer below and stay tuned!