We’re halfway through. The NFL season reaches it’s midpoint today, and it’s coming with some excellent games. We’ll see another elite quarterback matchup, the best rookie go against one of the best defenses and a division showdown. Without further ado..

Many rookies have shined this season, but none brighter than Deshaun Watson. He’s easily been the best QB of this draft class with over 1200 yards and 15 touchdowns, but this week he’ll face his toughest test yet. The Seahawks and the Legion Of Boom will look to stifle the rook, but I don’t see it happening. This will be the week Watson cements his Offense Rookie Year case, ending that debate with eight more games to play. 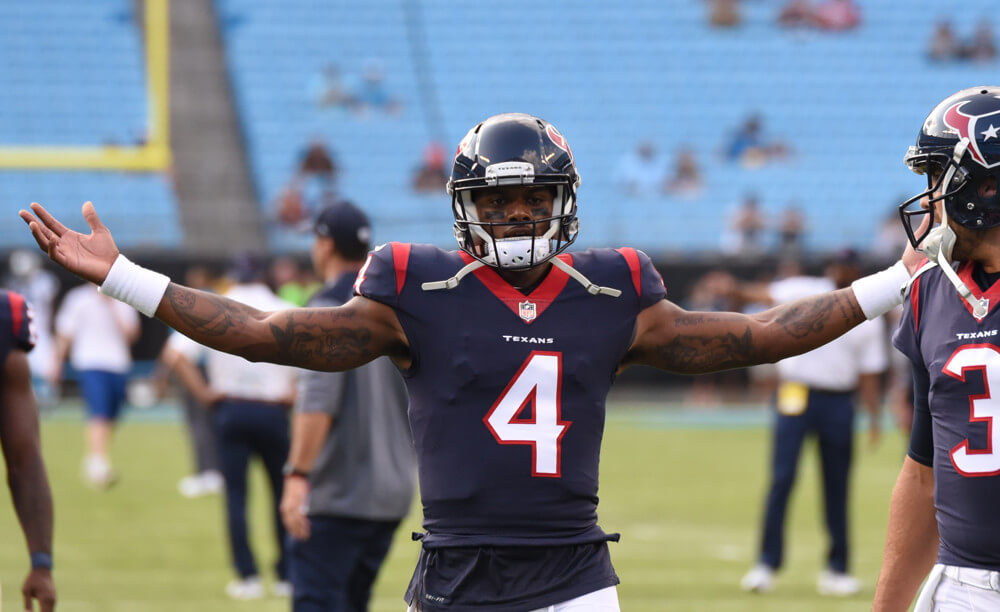 The Steelers have been on a roll. They gave the Chiefs their first loss of the season and followed that up with an impressive win over the Bengals last week. The Lions are well rested coming off a bye week and look to get back to their winning ways. The Steelers should win this game, but with all the drama surrounding Martavis Bryant, I think it will leave an opening for the Lions, and Matt Stafford will snatch it. 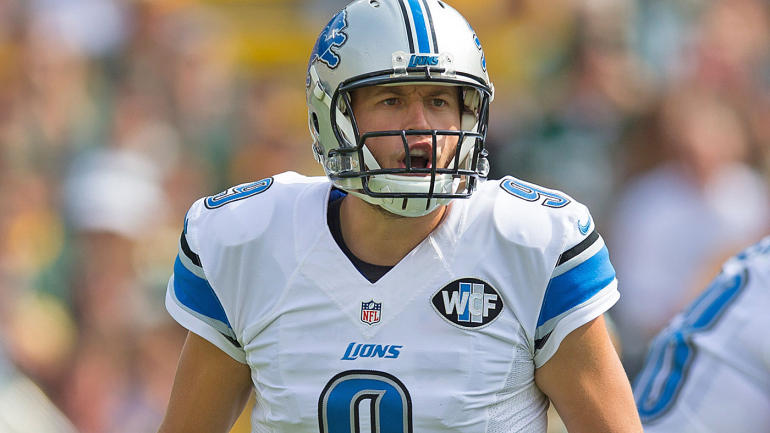 What a treat. We get to see two of the best dual-threat QBs go at it and it’s going to be a barn burner. Both of these teams have suspect defenses, so expect the touchdowns all night long. This game will also come down to the final drive, and who is the more clutch quarterback? His name is Big game Jameis, but he’s not more clutch than Cam yet. Cam will get the ball with about two minutes left, and he will do what he usually does. Win close games. 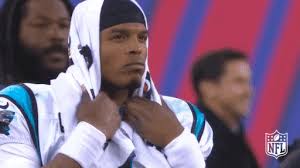 Game Of The Week: Dallas Cowboys vs Washington Redskins

The NFC East has been the weirdest division in football thus far. This was supposed to be the best division in football with each team having a chance to win it. Instead, it’s turned into the Philadelphia Eagles and everybody else. The Cowboys and the Redskins both enter this matchup at 3-3 and the winner will be second in the division. This will be a good game until halftime. With Ezekiel Elliott looking like his old self finally, the Cowboys will literally run the Redskins into the ground.