Chris and Jackie are Back!

It’s been over ten years since we’ve gotten one of the funniest action movies: Rush Hour 3. Chris Tucker has finally confirmed that Rush Hour 4 is in the works. It turns out there has been a script that has been written for Rush Hour 4 in the past, but Jackie Chan always turned them down. Once he finally agreed to the script and got Chris Tucker on board, Rush Hour 4 has been approved and is now in the works! “This is going to be the one. The rush of all rushes!” Although there is no official date for when the movie is set to release, the fans are excited to get another Rush Hour. 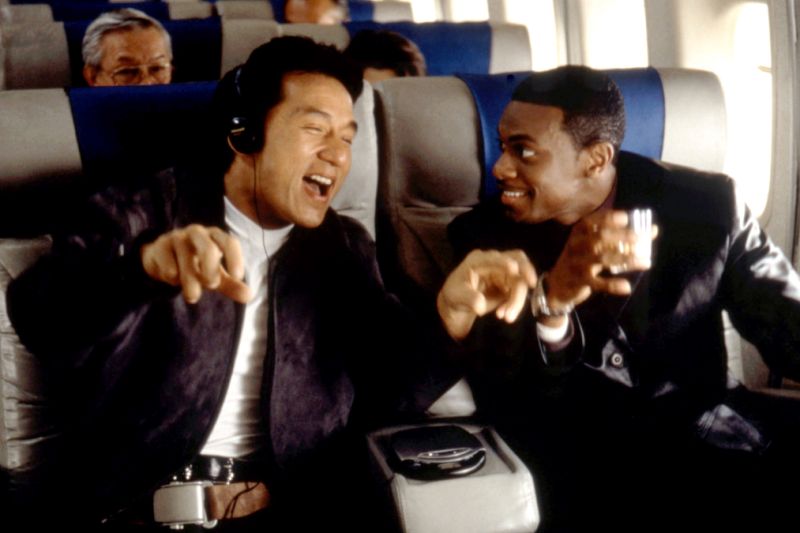 Both Chris and Jackie have blessed us with such an amazing sequel since 1998 but for some reason stopped in 2007. These two back on the big screen together is amazing. Last year, Jackie had given hints that a potential Rush Hour might be in the works but there was one thing holding them back. All that doesn’t even matter now because we know the fans can’t wait for Rush Hour 4 to hit the theaters. Every theater is guaranteed to sell out with these two hitting the big screen again! Stay tuned for more.