Cardi B Set To Star In Paramount Comedy ‘Assisted Living’

Only two years after her hit movie Hustler’s, Cardi B is moving up from supporting actor to star after signing on to Paramount’s new comedy, Assisted Living. Known for her killer rap skills and hilarious catchphrases, the internet personality turned rapper seems to be adding actor onto her ever-growing list of titles. While the rapper is no stranger to the small screen, premiering on shows like Love & Hip Hop New York and serving as a judge on Netflix’s Rhythm + Flow, this will be the first movie that the rapper will star in.

According to Variety, Assisted Living has been described as a “raucous comedy with tremendous heart, in the vein of classic funny films like Tootsie, Sister Act, and Mrs. Doubtfire.” The movie will follow Amber (Cardi B) a robber, who flees a heist gone wrong by posing as an elderly woman living in a nursing home. Written by This Is Us writer Kay Oyegun, this film is sure to be filled with all the humor and heart that fans love Cardi for. While the project has yet to hire a director, Temple Hill and Stephen Love will produce. 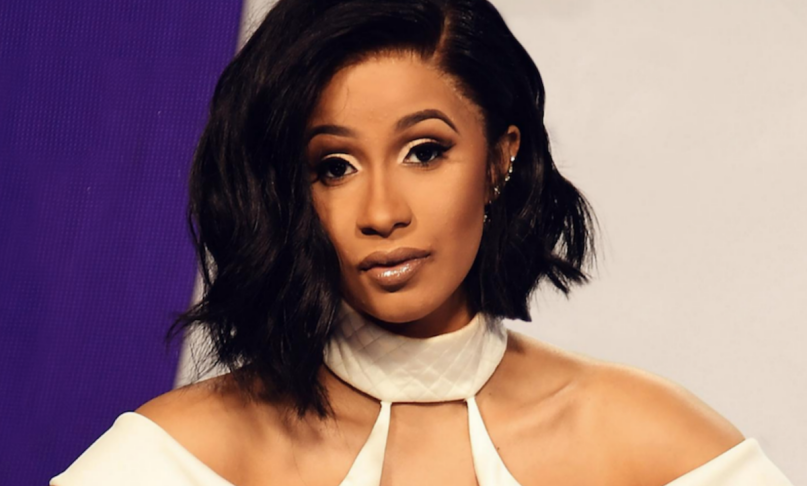 When the announcement of Cardi’s new role was announced, fans naturally took to social media to show their support. While many expressed their excitement at the prospect of Cardi returning to the big screen to start in her own movie, Paramount took the opportunity to celebrate the deal with a cheeky joke. The company took to Twitter, writing “We’re excited @IAmCardiB ‘s first lead movie role is WAP = Working At Paramount!”

Even though she’s just getting started, Cardi’s acting career doesn’t seem to be slowing down anytime soon as she’s also set to appear in the upcoming ninth installment of Fast & Furious.