10 Feel-Good Movies that are Sure to Boost your Mood

Are you feeling sad and want to boost your mood, but don’t know how to? Are you endlessly scrolling through Netflix searching for content to watch, but are unable to find anything worth watching? Are you in search of movie recommendations that will inspire you, make you laugh, fill your heart with warmth, and overturn your boredom into happiness? Then you are at the right place!

In this week’s article, we have compiled a list of ten movies that are sure to boost your mood! 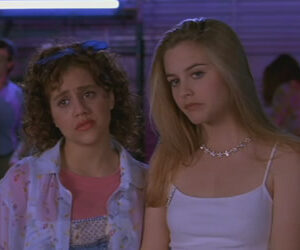 With protagonist Cher, played by Alicia Silverstone, who is a high school student, and other important characters Tai played by Britanny Murphy and Josh played by Paul Rudd, Clueless revolves around the life of Cher, who is a Rich High School student learning to cope with the adolescent years and the problems that follow.

She also helps the new high school student, Tai, to gain popularity and in the process of all this, learns about her own romantic feelings for a potential love interest. From the hilariously witty one-liners of the female characters to visually pleasing wardrobe accessories, everything about Clueless (1995) screams happy-mood and serotonin-boost! 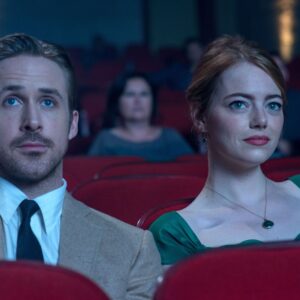 La La Land is a 2016 musical movie that gives off old-school Holiday vibes, with Emma Stone and Ryan Gosling as the protagonists of the movie. 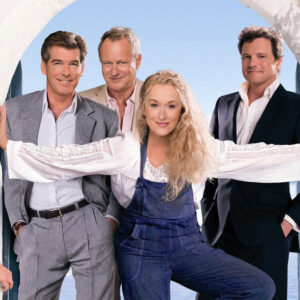 Not only do we love the storyline of this musical movie, but also the fantabulous cast has us smiling! This Broadway, film adaptation features Meryl Streep, Pierce Brosnan, Colin Firth, and Julie Walters as the cast, who make Mamma Mia (2008) a treat to watch with the glorious sights of the Greek Island.

Not to mention the non-stop ABBA tunes will have you singing along with the main characters throughout the movie! 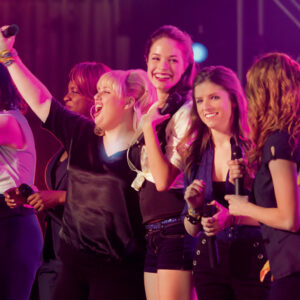 Do you want to watch a movie that is a perfect blend of musical, romance, comedy, college, sisterhood, and chasing one’s dream? Then Pitch Perfect (2012) may be the perfect choice for you!

With Anna Kendrick Rebel Wilson, Anna Camp, and Britanny Snow as the main cast, the plot revolves around the lives of an all-girl a cappella group known as The Barden Bellas, and their competition to win the National Competition.

If we could describe Pitch Perfect (2012) in three words, it would be: music, sarcasm, and self-depreciation at its finest. 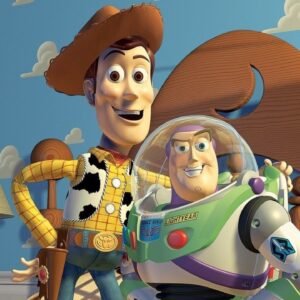 Nothing beats a good heart-warming film created by Disney, and the Toy Story is the perfect depiction of that! Being one of the best classical animated films, the Toy Story (1995) is filled with comedy, adventure, and moments of nostalgia that will have you reminiscing your childhood memories with your toys since you will relate a lot with the protagonists of the animation as you experience Buzz and Woody defeat moments of unforeseen circumstances to become best-friends and devoted toys for their favorite boy woody. To quote from Buzz Light Year, “To infinity and beyond!” 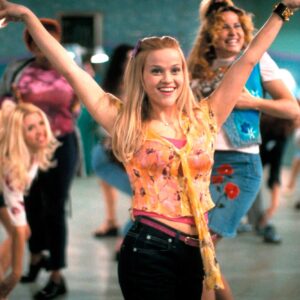 This iconic 2001 movie is mixed with both genres of comedy, and thrill starring Reese Witherspoon as the protagonist playing the character of Elle Woods, an ambitious law student. The movie explores her journey of being a law student at Harvard trying to prove to her ex-boyfriend.

Being a feel-good movie, Legally Blonde (2001) gives off the social message that an individual should believe in himself even when others don’t.

If you’re looking for a movie that is both comedy and filled with life lessons, this is it! 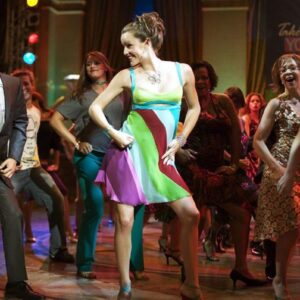 This movie is about a 13-year-old girl, starring Jennifer Garner as Jenna Rink, who wished to be 30-years-old after facing insults from her schoolmates on her birthday.

When Jenna’s dream manifests into reality, she embraces the uncertain future of her adult life with the same enthusiasm as a teenage girl and re-connects with her childhood friend from the past.

13 Going on 30 is a feel-good teenage movie that is filled with moments that will make you go heart-eyes and all smiles! 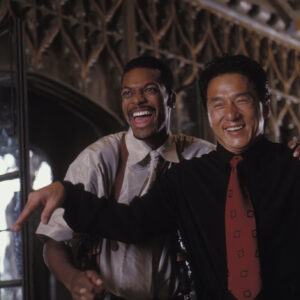 Jackie Chan as Lee and Chris Tucker as Carter easily makes this comedy  an action-packed movie as they embark upon the mission to rescue the kidnapped daughter of the Chinese consul.

Throughout the movie, we can’t help but admire the perfect police pairing of Jackie Chan and Chris Tucker!

Undoubtedly, there is no better classic comedy duo than these two actors.

If you are having a bad day at school or work, or if you’re heartbroken after a bad breakup and need a mode of distraction from your feelings,  then disconnect with your surroundings for a few hours and enjoy this comedy movie. 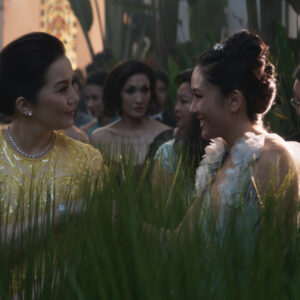 This movie is adapted from the 2013 novel of the same name written by Kevin Kwan. There’s a reason why everyone is so obsessed with this movie!

However, upon arriving in China, she realizes that he belongs to a very extremely influential and wealthy family. 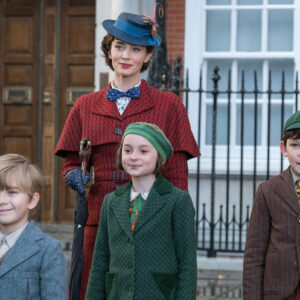 Adapted from the 1964 Walt Disney American musical fantasy movie, Marry Poppins 2018 returns with Emily Blunt as the protagonist return to assist the children of young Michael as they go through an uncertain point in their life.

This movie is a must-watch if you’re looking for something musical, adventurous, fun-filled, cute, heartwarming, and comedic! And not to mention, the visuals of Marry Poppins Return are extremely pleasing to the eyes.