Los Rakas are a Grammy-nominated Latino hip-hop group. The duo consists of Panamanian cousins named Raka Rich and Raka Dun. They both grew up in East Oakland California and their music heavily reflects their afro-Latino and west coast influences. 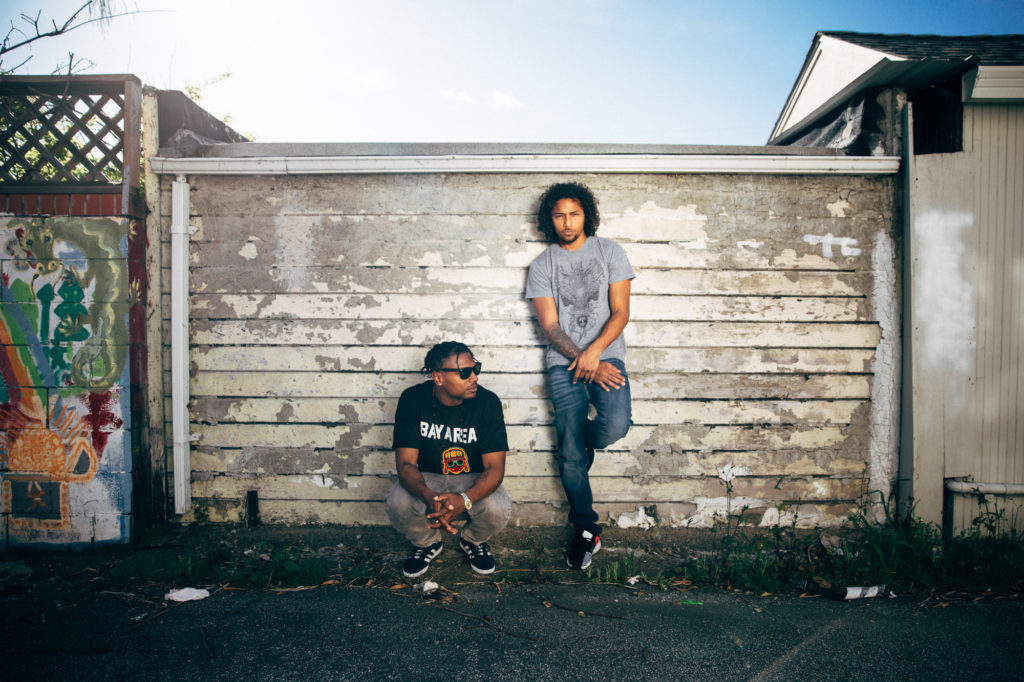 Massiel: What is a Raka?

Massiel: How did Oakland, California and Panama influence your music?

Raka Dun: That’s what makes us so unique. Oakland has it’s own sound and so does Panama. We grew up listening to a lot of different music. From mexican corridos to hip hop like E-40. It all influences the music we make.

Massiel: What does being an Afro-Latino mean to you?

Raka Dun: It’s our culture and we love to represent it. We are proud of where we are from. In the media, they don’t show too many afro-Latinos or the culture behind it. When people see us speaking Spanish, people are surprised, so we are proud to rep that.

Massiel: You guys have traveled all over the world, what has been your favorite place?

Raka Dun: We have a few favorite places. We love Mexico; they show a lot of love. Columbia always shows a lot of love to us too.

Massiel: When you go back to Panama, how does it feel?

Massiel: When it comes to your audience, what do you want them to grasp from your music?

Massiel: How did it feel when you saw that you were nominated for a Grammy?

Raka Rich: It was unbelievable! It was unbelievable to get to that point. We always wondered ‘Are we doing the right thing?’ and ‘Can this style of music work?’ With that Grammy nomination, it solidified everything. Our peers in the academy approved what we were doing. People thought what we were doing was too experimental and they would say, “You can’t do that.” Well that nomination showed “Yes you can!” It was a big relief and gave us even more confidence.

Massiel: Any projects we need to keep our eyes out on?

Raka Rich: We just dropped our single “YLS”, and we have a lot more than that coming soon. We have a lot of cool stuff cooking up. 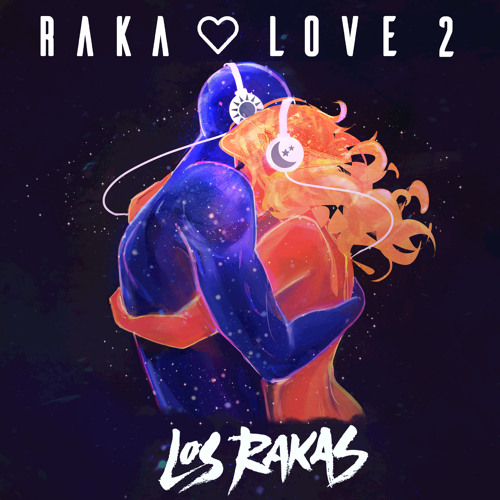 Massiel: Any tips for musicians who look up to you?

Raka Dun: Whatever they do, they got to do it with passion. They have to put 150% into it. That’s my best advice.

Raka Rich: You have to practice. It is a non-stop industry. If you want to live this lifestyle you have to stay on it. There are a lot of people doing it so you have to be able to produce fast.

Massiel: What does True Urban Culture mean to you?

Raka Rich: True Urban Culture for me is being yourself. Whether you want to sing, rap, act, be a model, be yourself. Be proud of who you are.

We just want to thank you and everyone supporting the movement. We are independent artists and showing our music to friends and through word of mouth has been our movement from the beginning. We want to thank everyone and encourage people to continue to share our music.

Make sure to check out LOS RAKAS on their social media!