Can’t have a packed stadium with no fan merch.  So get ready #teambieber!

Justin Bieber’s “Purpose” tour was the place to be last year.  The singer packed small arena’s and put on a phenomenal show, performing songs from his recent album full of hits.  He also partnered with Fear of God’s Jerry Lorenzo to create a street style collection solely based on his tour.  The gear turned out to be a huge success, purchased and rocked by the likes of many as great new staples for their wardrobe.

Bieber’s accomplishments from his last tour has led him to bigger and better things for this year’s annual tour.  He’s now gearing up to go on his first-ever stadium tour, kicking off on June 2nd in The Netherlands before making its way to North America.  Along with his anticipation to sell out stadium tour dates, he’s releasing ‘Purpose The Stadium Tour’ merch, featuring graphic T-shirts, tank tops, hoodies, sweatshirts, athletic shorts, sweatpants and more. 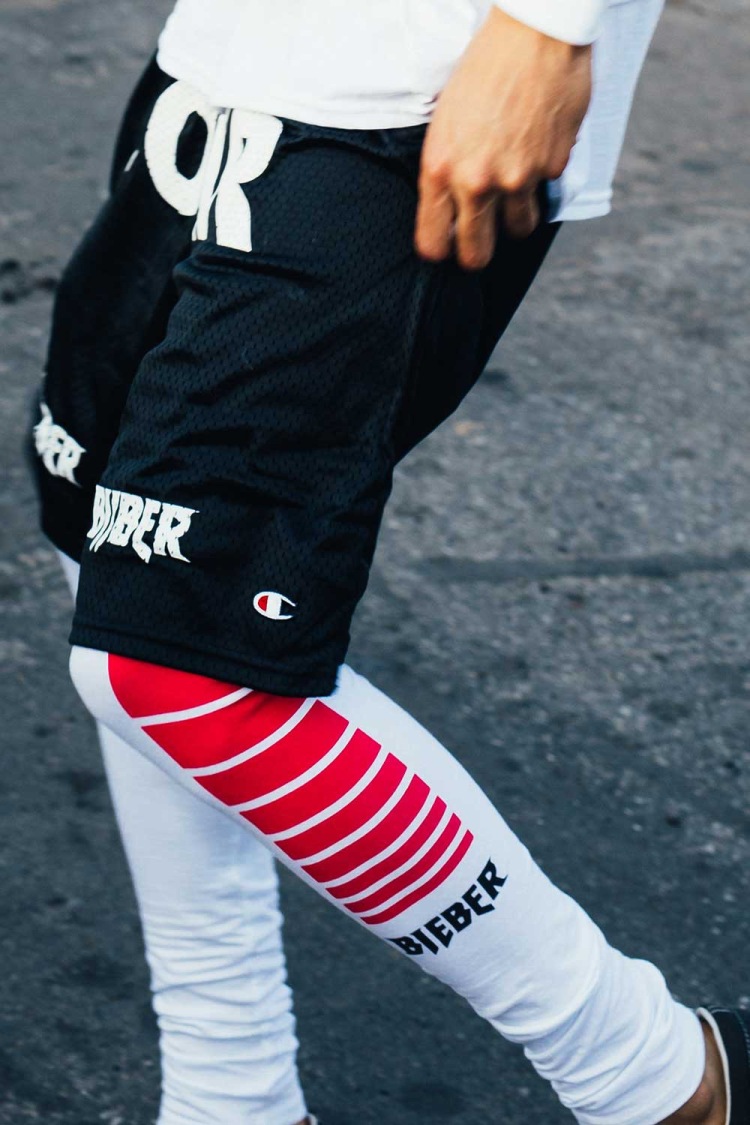 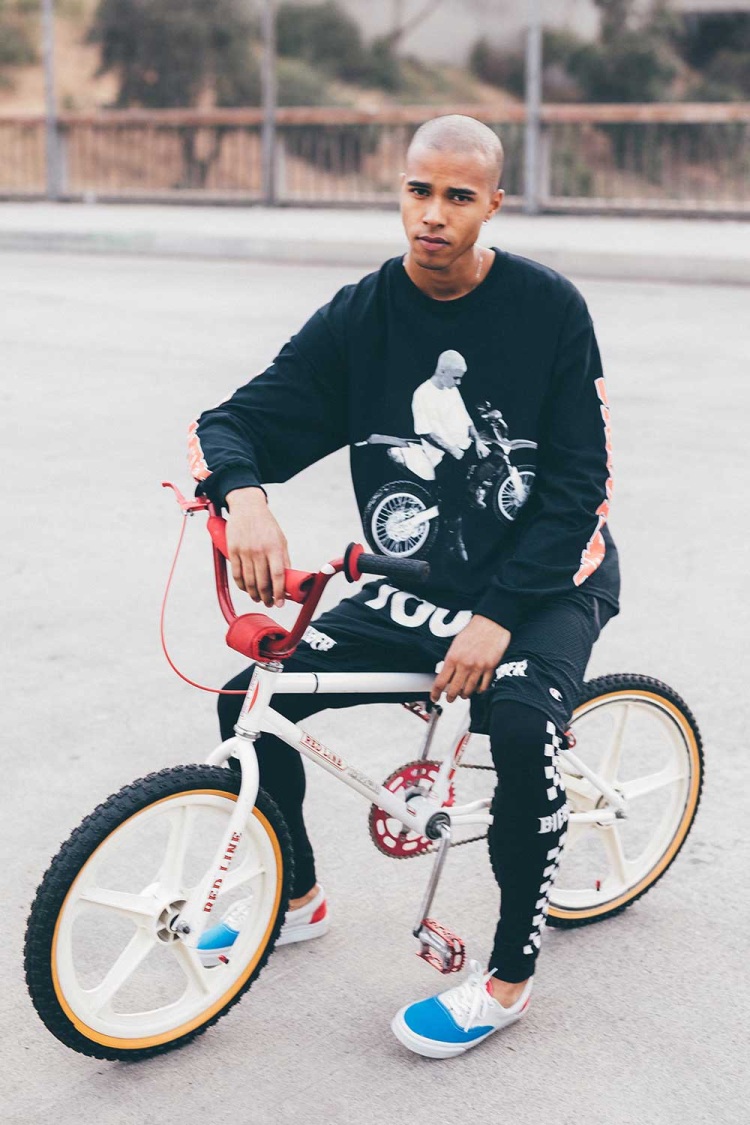 Previous ArticleLogic's 'Everybody' Album and It's Successs
Next ArticleTUC Feature: Los Rakas Is Putting Afro Latinos on The Map
NIPSEY HUSSLE TUC RECAP