TUC Features: Meet Lamon Archey, The Pivotal Star of ‘Days of Our Lives’

From modeling for some of the top campaigns such as Armani and Dolce and Gabbana to showcasing his acting talents on the Young and the Restless and now in Days of Our Lives, Lamon Archey is definitely an endearing and modest fellow that’s a force to be reckoned with!


TUC had the pleasure of speaking with him on his beginnings in acting, what a day on set is like, and what he does in his pass time.

Breanna:  When did you first know that acting was your passion?

Breanna:  Is anybody in your family into acting, or the performance arts as well?

Lamon: Actually, I’m the first one. First one, at least that I know of. I do know that my uncle wrote the movie The Map years ago

Breanna: You’re not unfamiliar with working on soap series’. How did you get involved, and what was that process like?

Lamon: My manager got me involved in soaps as he has managed a lot of soap stars. He knows the right people, the right classes, and everything, he had ins with the casting directors and he placed me in front of the right people. So I can definitely contribute a lot of the soap opera success that I’ve had to him.

Breanna: What do you enjoy most about playing your character Eli on ‘Days of Our Life’?

Lamon: He’s definitely a smart character. He ’s a police officer that started off as an FBI agent., and, he’s the first black Wharton family member.  I  enjoy playing a character who has a lot of depth to him. I think it was important for me to just come in and bring a different view of an African American character than we’ve seen in some other shows. 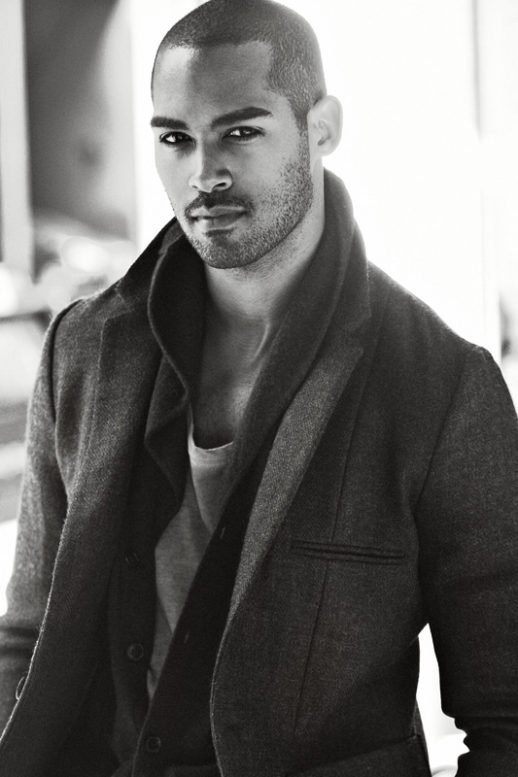 Breanna: Are there any parallels and similarities between Eli and yourself?

Lamon: Yeah for sure. Eli, he came onto the show finding out that his father had passed, and he had no idea that … let me retract that, he came onto the show and found out that the father that he had grown up with was not his father and his mom had lied to him his entire life. And when he came on the show he came on and showed up at his father’s, his real father’s funeral. So parallel to my life, I didn’t really have a relationship with my father. I’d seen him a few times when I was younger, and when I was 20 or 21 I received a call from a family member, and they had told me that my dad had passed. So I flew up to St Louis and very similar to what Eli had gone through, I showed up at the funeral and was faced with a whole new family that I had never met, and all these new faces, everyone introducing themselves, telling me who they were. So I was able to, in some ways, draw from what I had been through in my life, and transfer that over to what Eli was going through. So it was kind of a situation where art imitates life with Eli and myself.


Breanna: If you can speak on it, what’s next in store for Eli, would you say?

Lamon:  Next in store for Eli is that his current girlfriend found out that not only had he slept with another woman, but he had also got her pregnant. So now I think Eli hasn’t broken up with his girlfriend, he’ll be stepping up to be the father that he didn’t have when he was growing up, and I think that’s something that the fans really look forward to, is seeing him taking on that aspect of life, just becoming a father and doing the right thing. Because for a while, he was kind of persuaded to let another man raise his child.


Breanna: You are also in the film, Can’t Buy Love, right, as the character Vince? What made you decide to get on board with this story?

Lamon: Maybe two or three years ago, I auditioned for the film and I went through the whole audition process. That character was the complete opposite character of what I was playing on Y&R. He was a total good guy, all around good guy. So that was something that I hadn’t done for a while, so I was definitely intrigued about playing a happy go lucky type guy who loves doing the right things in life. So it’s kind of a cookie cutter role, it was fun to play. But I think I definitely learned doing that, that it’s a lot more fun playing a character that has some edge and, was involved in some kind of drama.

Breanna: So having explored both realms of soap operas and television films, what is different and similar about them?

Lamon: Well I would say first off the thing that stands out the most that’s different is the amount of takes and time that you spend on each scene. Doing soap operas, we rehearse and we shoot our scene. We don’t do retakes unless someone’s messed up a line or something was missed. But if not, you do that scene and you move on to the next. With filming and nighttime TV or what not, we sit there and we shoot a scene for an hour or so. One scene, we’re running that at least 15 times or so. They have to do different camera angles and things like that, which they don’t do on soaps. On soaps, we have three cameras, and each camera has their own view, and they’ve got full coverage. But that’s not how it is on film, you’re doing a whole bunch of takes with the cameras moving all around. The positive thing is, if you don’t like the one take that you did, you’ve got 14 more or so to give you your best shot. And the negative aspect of that is it can be tiring just continuing to do the same thing over and over when you yourself feel that you’ve got it already.


Breanna: What is a hectic day like on the set of a movie or a television show? And how does that contrast to a more relaxed setting? 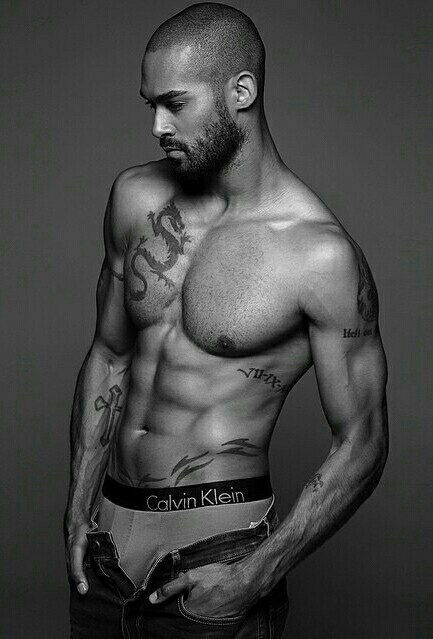 Lamon: Each and every time that I’ve worked, it’s always a lot of hurry up and wait. And I guess the most I can give to a hectic day would just be sitting in front of the camera, whether I’m shooting or not, waiting. As opposed to being able to go and hang out in my trailer until they’re ready for me. I can speak on a hectic day on a soap opera, but not for film. It was a lot of hurry up and wait.


Breanna: Outside of acting, what are some things you like to do in your pass time?

Lamon: I have a love for boxing and  I teach my younger son boxing. I boxed for a while until my body started to break down, I started having injuries and things like that. But I would say boxing’s definitely a love that I have, a sport that I like to do.

Breanna: What advice would you give to somebody that wants to pursue acting or anything in the creative field?

Lamon: Have patience, that’s a big thing, and it’s also a thing that I’m learning, and to some degree have learned throughout the years. Nothing usually comes fast, and it’s definitely a process. And acting is something that you have to work hard for. There’s always something to learn, and you never actually stop learning.

Breanna: What does True Urban mean to you?