You may have seen Jasmine Burke as a recurring star on the notable Vampire Diaries, Army Wives, and Star. Also, hit movies like Meet the browns and Daddy’s Little Girls, but she is more than an actress. Jasmine is also an award-winning director, and published author. The Atlanta native is leaving her mark on the film industry and TUC got the chance to speak with her on her new movie as Tia Logan in “Angrily Ever After.”

Tamari: Tell us about your character Tia Logan?

Jasmine: My character Tia Logan is DC’s number one It-girl, she’s a news anchor, she has it all. She has the career, the man, and the ring, what! Her life is goals. But there’s a little something missing even with all of that. She ends up losing it all when she finds out her husband hasn’t been as faithful as she thinks he is. And she has to work on regaining her life and strength. And her best friend Jillian is beside her to help her along the way. 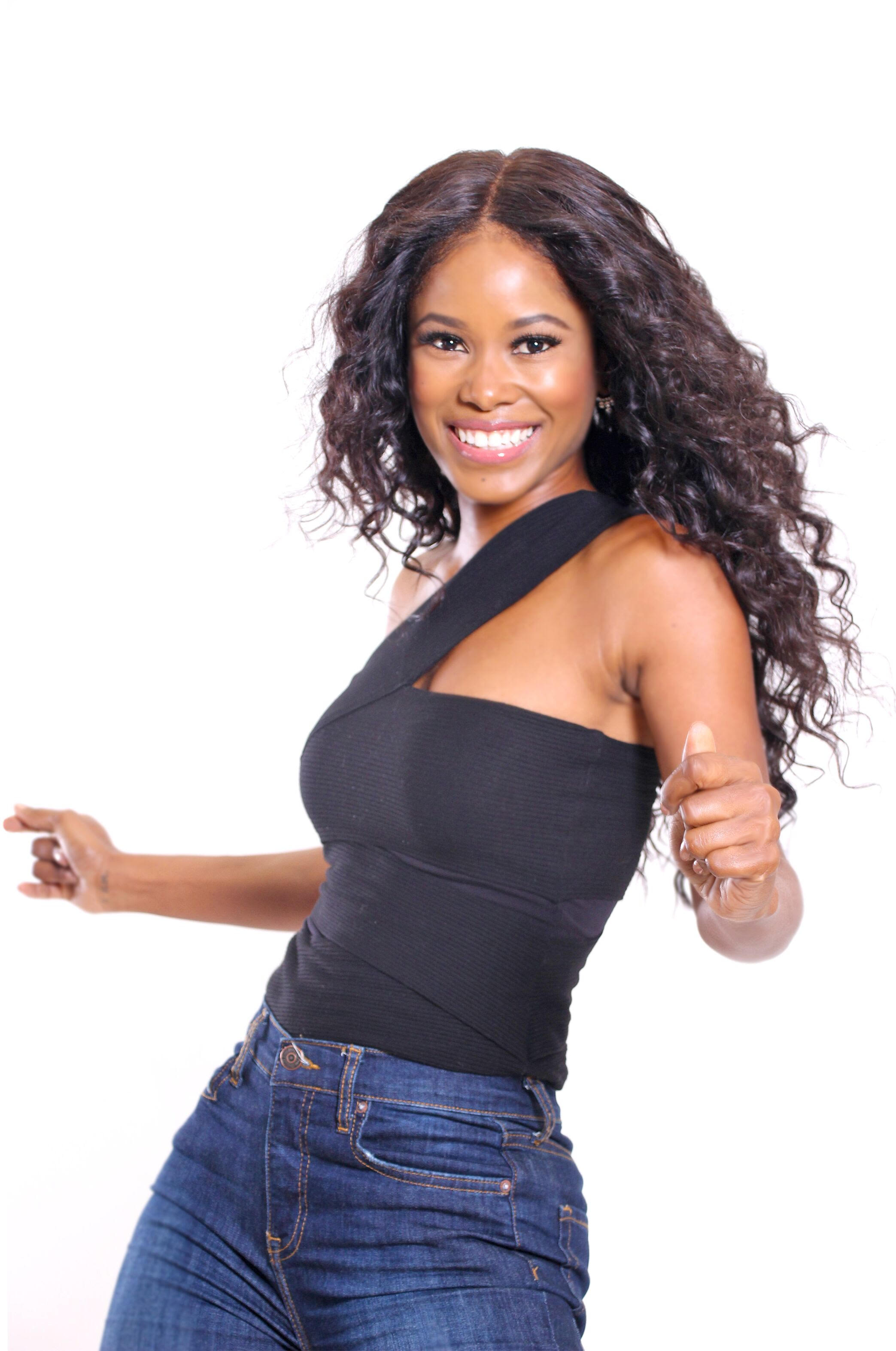 Tamari: How did you become connected with this film?

Jasmine: Through Terri J Vaughn, I took her acting classes and I had worked with Octet Productions and they all were apart of the project. Octet producers were the producers and Terri J Vaughn was the director and they both were familiar with my work. And it was like the stars aligned, and Terri called on a Saturday and said read this script if you like it, I could put you on a plane because you have to start Monday. I read the script, loved it, and the rest is history.

Tamari: What is it like working with the veteran actress, Terri J Vaughn?

Jasmine: Terri is so oh my goodness, she’s from the old school. She’s about the talent and the work. She knew I was about the same thing. She saw something in me, and she pushed me and pushed me and made me earn this lead role.  She wanted me to look my best, and for people to see me for the talent I am. So she pushed me hard so the end result would be something I was proud of and that the audience was going to respond in a positive way. So it was wonderful working with her, and being challenged to constantly rise to the occasion under the time constraints that we had.

Tamari: Tell us a bit about your cast members and the relationship you had on set?

Jasmine: We had such a beautiful relationship, we still do to this day. This whole project was a God thing. Everyone who came on the project was very deep and spiritual in our own ways. It was no drama, we would get together sometimes after work and talk about life, our journey and encourage each other. We still talk on a group chat to this day, and constantly check on each other. So, when we filmed, we had so much heart and warmth and I know that will come across on the screen and all the performances.

Tamari: I have seen your amazing work over the years…and your role as a lead cast member of Saints and Sinners. Tell us how it feels to play a lead role in a film such as this?

Jasmine: It was incredible! You work so hard for years, you pray, you relieve. I wasn’t waiting, but I just put in the work, I love to work, and I don’t think about anything else. So to be presented with a huge responsibility such as anchoring a film, which is a big responsibility, I felt prepared because I had been working for so long. It didn’t just hit me out of nowhere, I have been being prepared for many years, and prep for the moment. I felt grateful for the opportunity.

Tamari: My favorite scene was the cake pop scene because we have all ate an entire package of food when we are sad. What was your favorite scene to shoot?

Jasmine: There are so many, we had so much fun filming the movie, we had a ball.  It’s so many moments, but overall the movie is a romantic comedy, it’s funny, it’s laughing out loud, it’s real and relatable. So every moment was funny, honestly, I’m not gonna lie, even the moments when I had to be really angry and upset. My cast-mates were so loving and there that they would make me laugh, and I would be like don’t make me laugh I’m supposed to be mad right now!

Tamari: What else would you love to add about the film?

Jasmine: I really appreciate Octet productions, Terri J Vaughn, and all of the people behind the scenes who fought for fresh faces, and fresh new talent. A lot of times they only want names, and the beautiful thing about working with Octet cast and Terri is they said listen stop recycling the same people over and over again, it’s like a broken record. It’s time to introduce new talent who are deserving, and can do it, they just need the shot. So, they fought for it and they weren’t stereotypical and went against the grain. And what you have is a crop of fresh faces, who are super talented and are ready to rock this industry.

Tamari: What does True Urban Culture mean to you?

Jasmine: When traveling to different counties, I noticed that urban culture moves every single needle, it is the pulse of everything happening. It is the culture! It drives the fashion, the lingo, how music is created, how communities are shaped, it drives everything. Everyone wants to be down with urban culture. Even if they want to admire it from a distance. 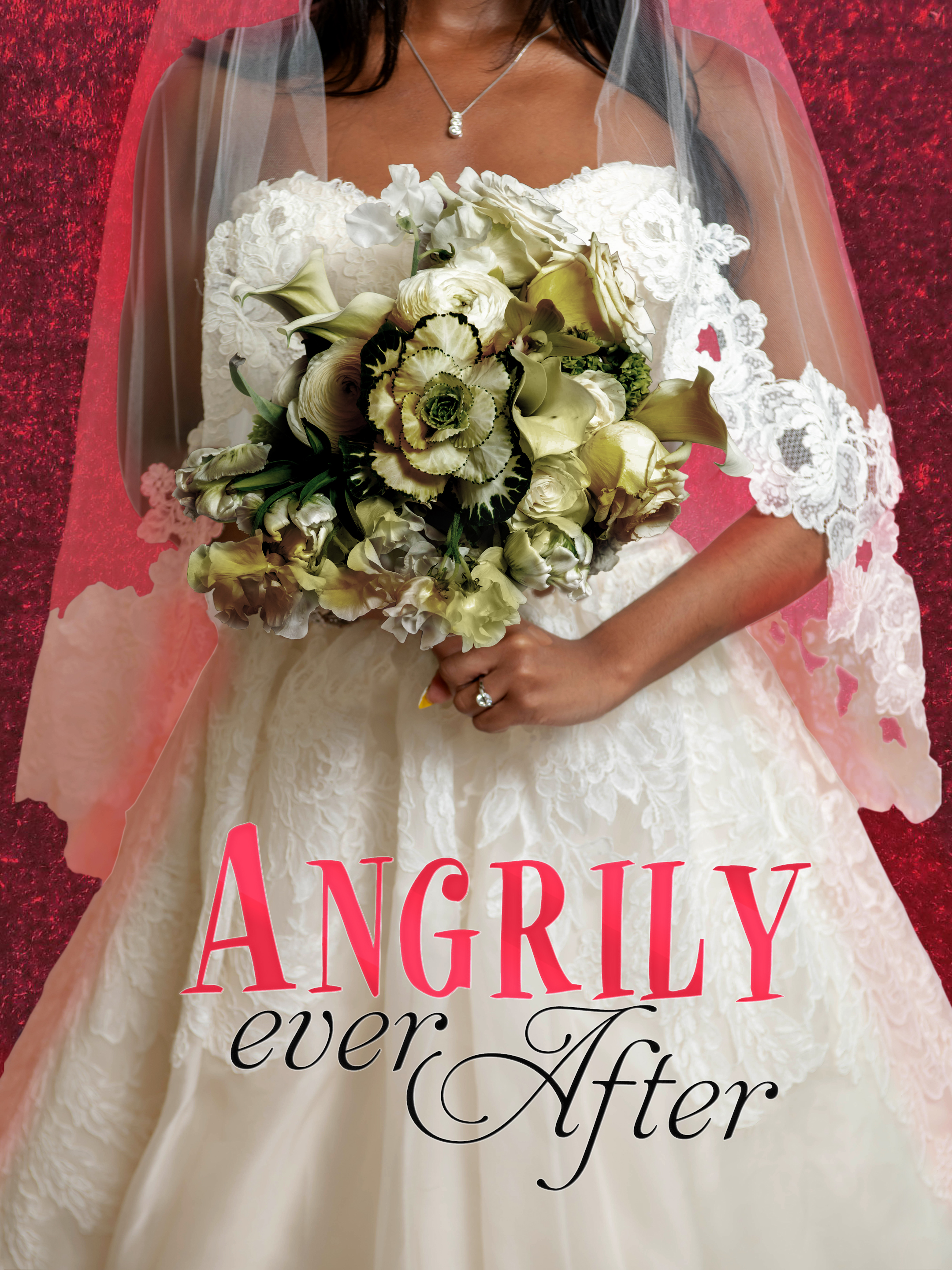 Jasmine Burke: “Believe without a shadow of a doubt, that you will get where you want to go, with time, patience, and a lot of effort. It doesn’t happen instantly, but when it does happen, you will be so grateful for every chance that you took to really appreciate your own process. You will be able to enjoy your achievements more when you settle in the fact that what’s for me is for me”.

The film will premier on BET and BETher at 8 PM/7 PM CT on Saturday 9/21. She will also be tweeting live during the premiere of the film on twitter. Here is a trailer of the film: