For all my Hip-Hop lovers and music fans, we have a huge month ahead of us in December in regards to music. Just to name a few projects that we will have in December, “Double or Nothing” released December 8th along with QC Complilation Album: Control The Streets Vol. 1″. We are still patiently awaiting Travis Scott’s and Quavo’s collaboration tape as well as A$AP Rocky’s solo album and Lil Yachty’s, “Lil Boat 2”. With all this new music gifted to us, it’s no secret at all our favorite artist as well as the Music Producers behind the keys work very hard to have all these projects come together.

In 2017, many artists and producers have been spotlighted due to their amazing work. A new up and coming producer we can’t so easily ignore is Atlanta’s very own, “Earl The Producer”, also well known as “Earl The Pearl”. If you aren’t so familiar with his work already, you may have recognized some of his music by his famous tagline, “Earl on the beat”. The producer mostly goes by Earl and is also known in the music industry to have been Atlanta rapper’s Lil Yachty’s go-to producer. Earl and Yachty have known each other for quite some time now. The two met in high school and have both been on this journey together, and together they have made nothing but smash hits. The producer has also had his work showcased in tracks featuring Young Thug and Makonnen.

Earl is originally from North Carolina and currently resides in Atlanta, Georgia has always had a passion for music. He explains how he first began interested in composing beats back in 2010. Although he may have not been consistent at the time, his hard work is definitely beginning to pay off. In between late night studio sessions, hanging with Yachty and his every day life, Earl is beginning to make a name for himself in the city and in the music industry. Earl has produced a variety of songs, mixtapes and albums. To name a few, Earl has produced:

In our latest Local Spotlight Interview, we had the luxury of meeting up with Earl The Pearl, Atlanta’s most recent up and coming producer. He speaks on his start in the music business as a Music Producer, his 10 year relationship with Atlanta Rapper, Lil Yachty, networking around the city, and his future in the music industry. Read what he has to say in our latest interview:

Paulette: When did you first begin producing music and beats? What programs did you initially begin using when you were learning how to create music?

Earl: I produced for the first time in 2010. I wasn’t really consistent at that time, but I was really just learning the software that I was using which is called “FL Studio 9”.

Paulette: Who inspired you to create music?

Paulette: Describe your process in creating music? Do you have a certain ritual or practice before going to the studio?

Earl: My process is really simple. It ain’t like I gotta smoke or drink before I produce, I just gotta vibe and be feeling it. I like to be by myself when I’m producing, but I don’t have a problem with producing in front of people.

Paulette: What do you remember being your very first memory or connection with music?

Earl: My mom bought me a drum set when I was like 4 or 5. That’s the first thing I remember about anything music related.

Paulette: Who are your top 5 favorite artists of all time?

Earl: I would say Mary J. Blige, Future, Katy Perry, Drake and Young Thug. No specific order at all.

Happy birthday to my brotha! My nigga for almost 10 years man, love you to death ⚓️

Paulette: How did you and Lil Yachty meet? How did you begin composing music and beats for him?

Earl: I met Yachty at the Boys & Girls Club when I was like 8 or 9 and he been my best friend ever since. We used to make “play around” songs to different beats and all kinds of shit like that. Then, he started rapping for real and I started to produce and it just went from there.

Paulette: What’s would you describe your chemistry to be like with Yachty when it comes to making music?

Earl: Our chemistry is just equal when it comes to making music. I know how I like to make the type of music that he vibes to. It’s like we coordinate easily when it’s time to get in the studio, every time.

Paulette: What has been your favorite project or song you’ve collaborated with?

Earl: Out of everything I’ve done, I would say my favorite song that I produced is the song called “On Me” by Lil Yachty x Young Thug.

Paulette: How were you able to market yourself as a music producer in Atlanta with all this new music going on right now?

Earl: At first, it was really hard but you just have to put a face to your name, you know? You just really gotta get yourself out there. I’m in the sailing team so that helped me out a whole lot. Shout out to Yachty.

Paulette: What artist would you like to collaborate with?

Paulette: Where do you see yourself in 5 years with music?

Earl: I see myself going crazy in this industry. I expect platinum songs and all hella billboard entries. Even maybe my own label but who knows? There’s no limit.

Paulette: Describe your music/beats in one word.

Check out his latest contribution to music in QC’s Compilation Tape: Control The Streets Vol. 1- Tracks #21 & #28. 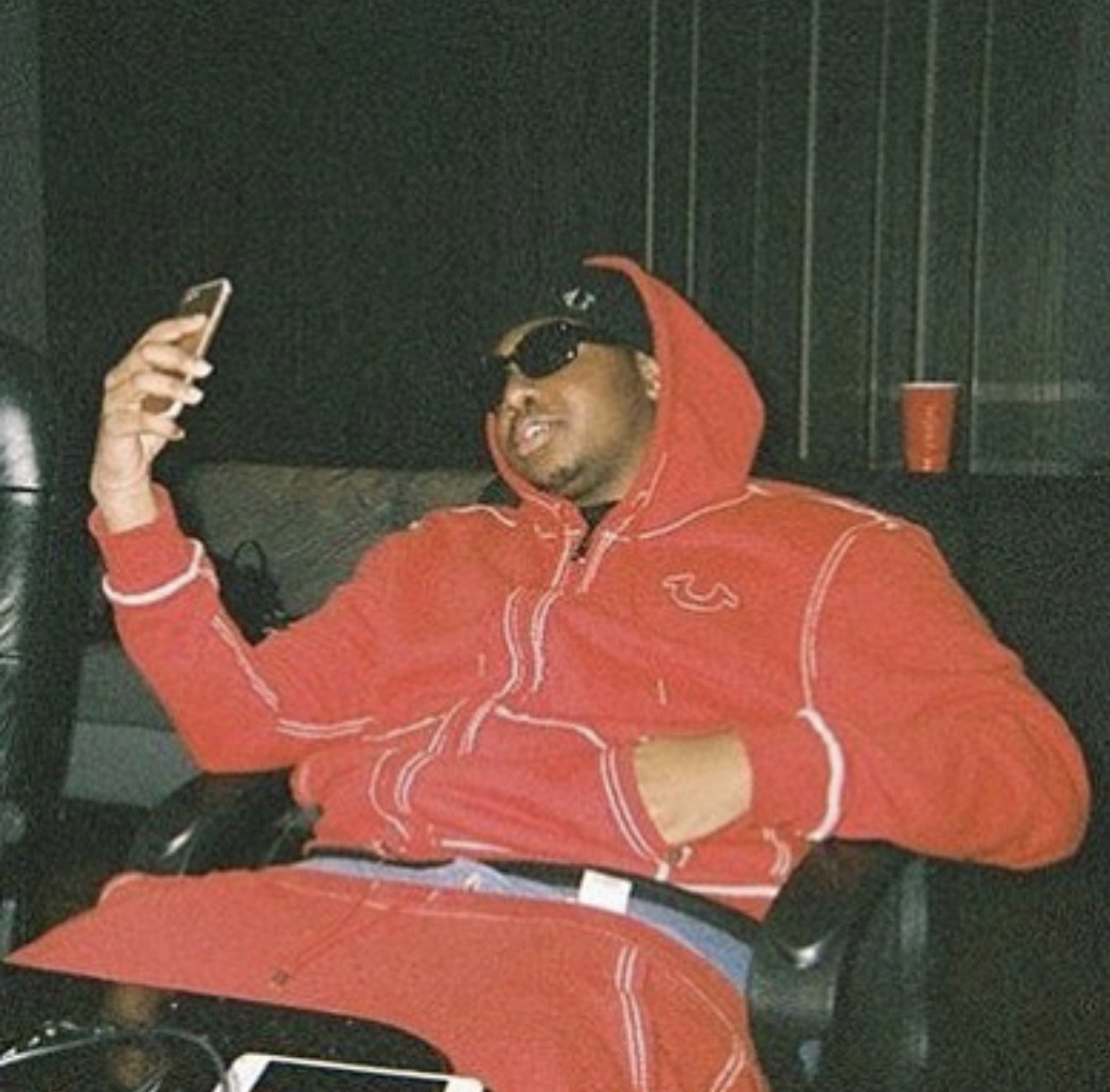